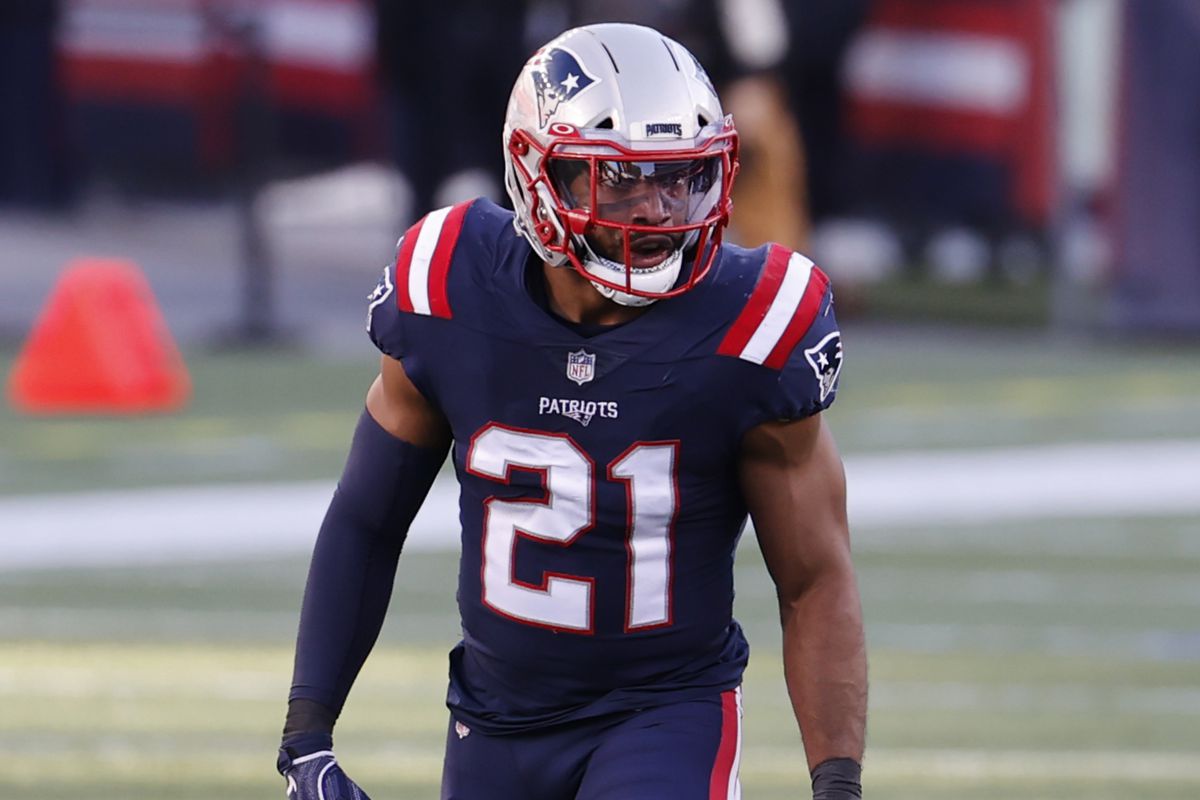 So what happens if the Patriots lose to the Jets on Sunday?

You’re 0-2 coming home with the Saints and some guy named Tom Brady waiting the next two weeks. New England probably falls to 0-4 and for all intents and purposes the season is over. That’s worst case scenario. However, if the the Patriots do lose on Sunday, the season isn’t over and there’s one reason why.

I know Stephon Gilmore isn’t here and I honestly don’t think he will be for the rest of the season. I also know Miami had its way with the defense when it mattered most closing out the opener at Gillette, but there is simply too much talent on that side of the ball, even with Gilmore out, to say they’re screwed if they lose to the Jets in the second game on a 17 game schedule.

Matthew Judon, Josh Uche – who for some reason only played 15 snaps against Miami – and Christian Barmore are all capable fo getting to the quarterback. The entire secondary needs to be better outside without question, but Tua Tagovailoa only threw for 202 yards and the unit held Miami to 4-for-11 on third down. The Dolphins had 259 yards of total offense, but the problem is the two drives at the start of the game and start of the third quarter were absolutely dominant. Miami killed the final three minutes after the Damien Harris fumble and it suddenly felt like they lost by 30.

Offensively, Mac Jones did his best but four fumbles (two lost) are usually going to cost you most games. Could the defense have been better? Of course. but that loss wasn’t on them. That brings us to the Jets this week.

Zach Wilson may be extremely talented, but if this defense is as good as everyone thinks it should be, then this is the the type of game where we see a final stat line of roughly four sacks, two interceptions and 3-10 points given up in a 30-plus point blowout. It’s really the only way to feel completely confident they’ll be able to bail out the potentially weak offense all season. If the Jets are able to score on this team, then it’s time for the Bob Lobel panic button.

“Well, we have to defend the play until it’s over. We have to anticipate that certain things are going to happen when he scrambles and whether he scrambles to you or away from you,” head coach Bill Belichick said earlier this week. “I think we have an idea of what the defenders or the receivers like to do, but they’re going to try to get open. They’re not just going to run the coverage, so we have to be able to finish the play. That could create an opportunity, too, if it’s an errant throw or if we’re in good position, but that’s the game. There’s going to be some of those in the games. No doubt about it.”

Up front, the Patriots should have a field day. The Jets lost star offensive lineman Mekhi Becton and Judon, Barmore, Winovich (who should see more than 12 snaps) and others should be able to get to Wilson and either take him down, force fumbles or force bad throws. Prime example is the one we saw Tua make last week thanks to the pressure from Judon, but that kind of pressure was rare and needs to be more frequent to help out a secondary that’s playing in positions they really shouldn’t be in Gilmore’s absence. JC Jackson might be a No. 1 corner at some point but he’s not quite there yet. Jalen Mills is not a No. 2 corner. Adrian Philips and Kyle Dugger are very good at what they do, but it’s not Rodney Harrison or Lawyer Milloy back there. It is what it is, but there is still far too much talent to just give up on them yet.

The Jets are also a perfect opportunity for this defense full of new faces to continue gelling in game situations. In fairness on both offense and defense, communication is still a work in progress and what better way to develop it than by thumping New York.

“Communication is huge on every play,” Dugger said earlier this week when talking about how much he talks to Dont’a Hightower and Ja’Whaun Bentley.

“We’re attacking it as a new week,” added Philips. “Last week, it is what it is, it was week one. The season is far from over and there’s still a lot for us to go out and accomplish and we still have the goals on our list that we want to accomplish. You just kind of put that week behind you, you learn from it, but at the same time. It’s time to go.

“That was a wake up call for us and it’s time to get after it.”