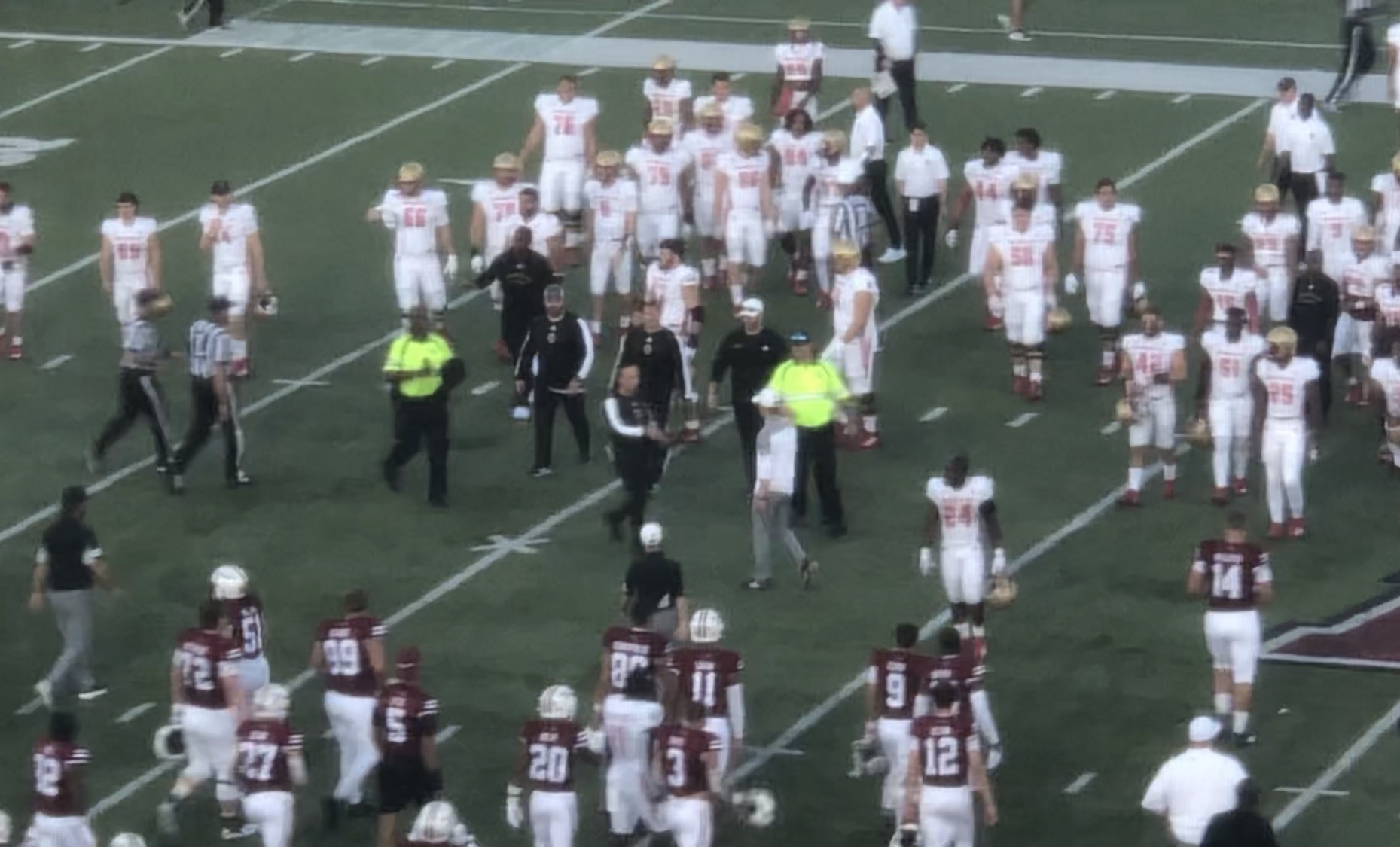 The UMass football team lost by 17 to Boston College last weekend and head coach Walt Bell refused to call it a moral victory, but if you were at McGuirk Stadium it’s hard to ignore how important that effort was.

For years, UMass fans have been clamoring for a respectable product. Winning will come, but just getting people to come out and watch an entertaining product has been like pulling teeth for the program and rightfully so. Behind Brady Olson’s impressive debut, UMass coaches and players saw and heard glimpses of what could be if the Minutemen are able to put that type of product on the field week-to-week.

The administration sure didn’t help the guys out last weekend by canceling a portion of the student tailgate, but the players took matters into their own hands, putting forth an effort that truly had the place rocking at times – especially in the third quarter – despite there being less than 12,000 on hand.

It was another loss on Saturday, but this one felt different than all the others in recent memory. Coach Bell has enough trouble trying to rebuild a program without the home stadium crowd being neutered. Bell acknowledged he thought it could’ve been an even better atmosphere and hopes it will be in the near future, starting this weekend against Eastern Michigan.

“To be honest with you, the sad part is it should have been better,” Bell said when asked how important it was for his players to see the stadium come alive for the first time in a while. “I think our decision to eliminate the student tailgate had a lot to do…I think it would have been even louder, I think it would have been even better. I think that was a little bit of a self inflicted wound or a little bit of a knee jerk reaction, but again I’m not a public health official.

“People who are a lot smarter than me get to make those decisions, I just know they don’t get made very many other places. I hope desperately that we have a student tailgate this week because obviously over at the town homes there’s about 10,000 people on a patch of grass. I’d prefer those kids be here where we can at least keep a mindful, watchful eye over them as opposed to just letting them go do it somewhere else. That would take us bearing more responsibility and being adults but again I’m not a public health official. I’m not as worried as optics as some other people are, but that’s how our place should be all the time. As our program continues to develop and we start to win football games here, hopefully that thing continues to grow and grow and grow. We’ll do everything we can as a university to foster that environment…as a football program will do anything and everything to help the students, to get here, to be loud and hopefully over time as we continue to develop we give those guys a product they want to be a part of and want to watch.”

If you need an example of what Bell and his staff are trying to become, look no further than Eastern Michigan this weekend.

“Their entire program is built around out executing you,” Bell said. “It doesn’t make them fancy, it doesn’t mean they do anything X and O wise that’s never been done before, they do an incredible job reducing the game to technique and effort. That’s what’s allowed them to go from a job that everyone in this profession thought was a coaches graveyard and you can never win there, into a team that’s consistently in bowl games. They are a direct mirror of what we hope to build here.

“They’ve done it the right way.”

Last Saturday, the right way for progress was pure effort and a crowd invested in the product on the field. The Minutemen are a long way from turning things around completely, but a win this weekend would go a long way towards making sure the that 12,000 from last weekend becomes a sold-out house sooner than alter.