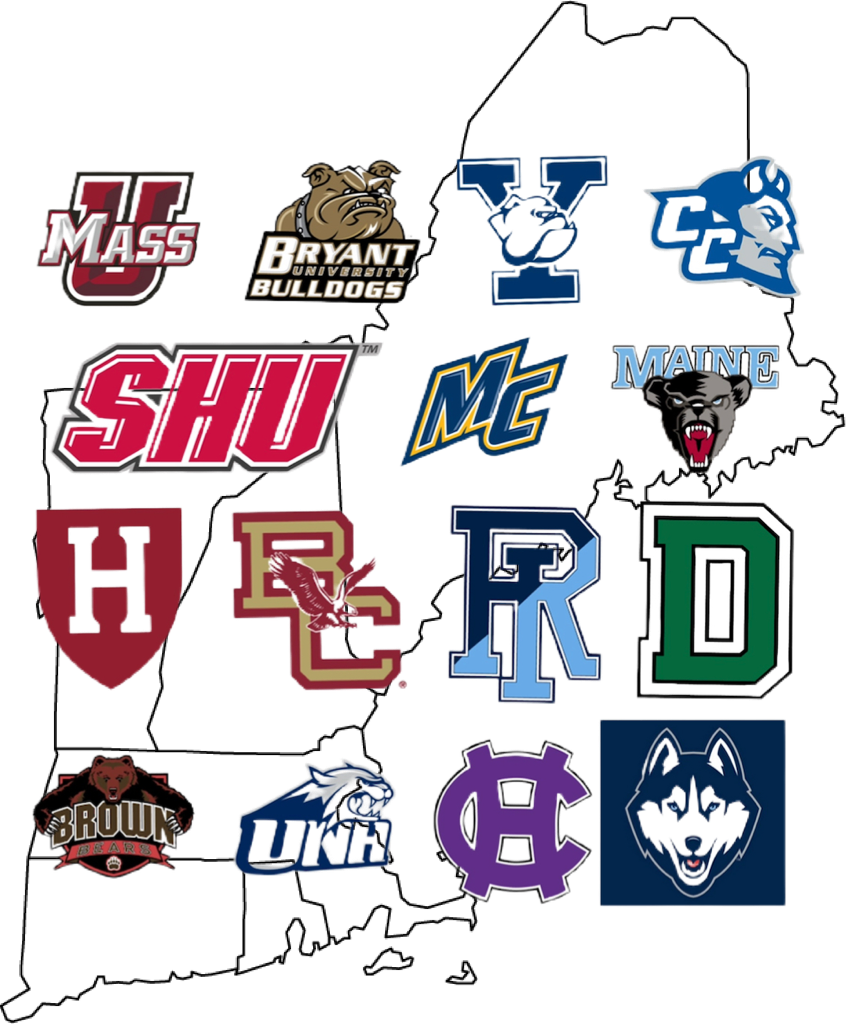 Week two in Division One New England College Football featured a tighter than expected game between Boston College and UMass, a major upset when Merrimack beat Holy Cross and a shake up in the NEC.

Here is our week three poll.

1. Boston College (2-0): Eagles survive a battle with the Minutemen but lose Jurkovec.

3. Rhode Island (2-0): Coby Tippett reminds us of why he was one of the most impactful transfers at any level.

4. Merrimack (2-0): Warriors win the biggest game in program history by toppling the Crusaders.

6. Bryant (1-1): Bulldogs pick up huge win over Sacred Heart and vault themselves in the mix in the NEC.

13. Central Connecticut State (1-1): Better effort for the Devils against Wagner pays off as the Blue Devils come from behind to win.

14. Maine (0-2): After battling against Delaware in the opener, the Black Bears get blown out by James Madison.