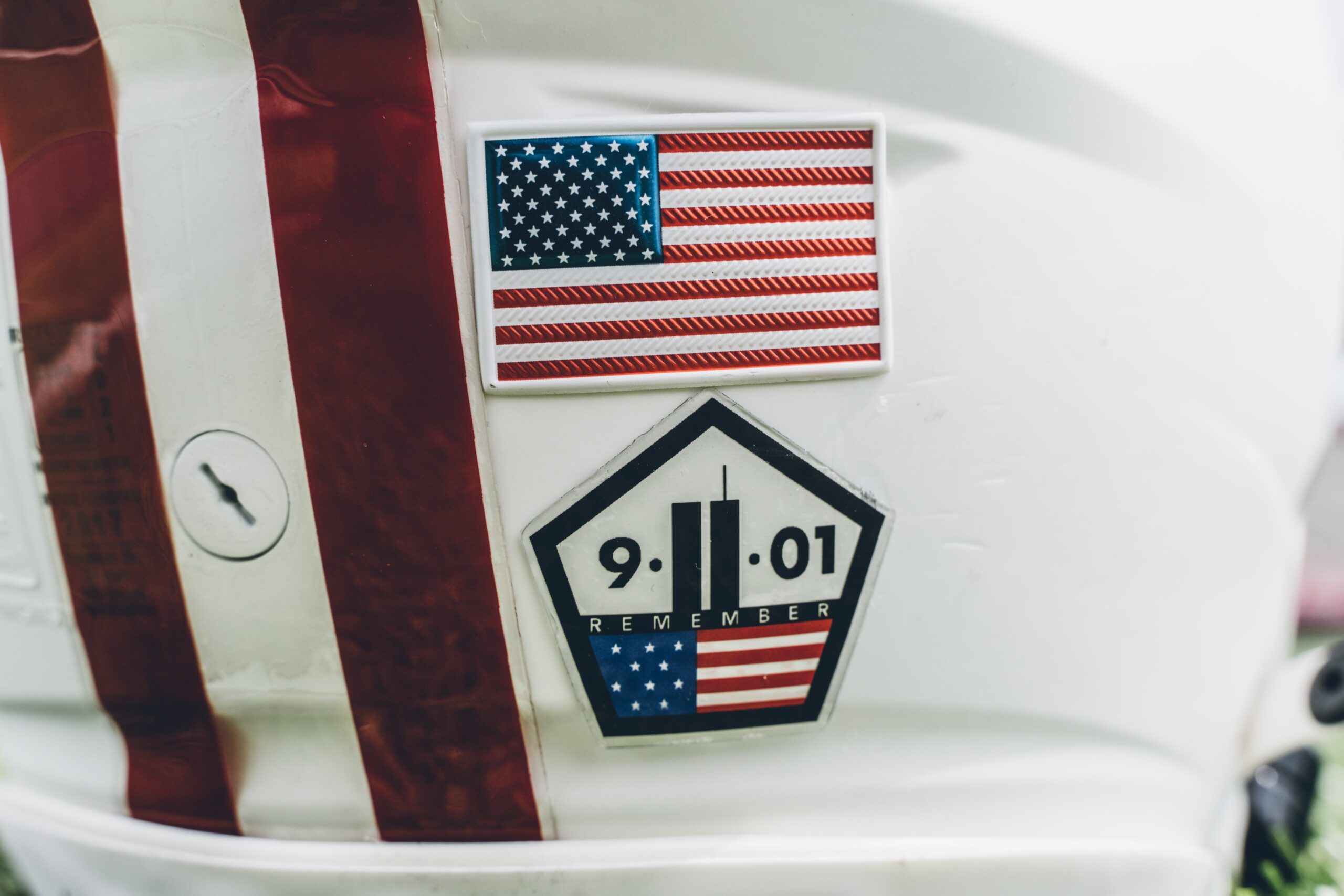 As much as we all joke about how badly BC is probably going to beat UMass on Saturday, the day itself will be about far more than just football.

Saturday is of course the 20th anniversary of the tragic terroist attacks on September 11, 2001. I was in eighth grade math class when the history teacher next store stormed in the room and told our teacher and then the class. Our class simply went about its business, but as rumblings grew amongst my eighth grade classmates and I as some teachers allowed student to watch what was happening in their classroom, you knew this was something everyone would remember.

Now, 20 years later, the Eagles and Minutemen will undoubtedly remember where they were for the 20th anniversary. BC head coach Jeff Hafley said on Wednesday that his team would be wearing their “red bandanna” jerseys to honor Welles Crowther. The Eagles usually only where them for one game a year, but this anniversary called for a quick audible.

The Minutemen will be wearing commemorative decals on the back of their helmets to honor those lost that day and while not announced, you’ve got to believe there will be a special ceremony or two as well.

“We are going to wear our red bandana jerseys for the game,” Hafley said. “That will not technically be our Red Bandanna Game, which will come out at another time. We just talk about Welles and about that game, and how could we not wear those jerseys, on 9/11, on the 20th anniversary? To me, it’s a no brainer, and we’ll do it in honor of every single person affected by 9/11.”

Hafley, who is originally from New Jersey, remembers exactly where he was that day, much like all of us old enough to remember that morning do.

“I called my dad, who was working in New York City,” Hafley explained, “and he had no idea that a plane hit the (Twin Towers). Obviously, he got out of there, but my brother was in the city, and I couldn’t get in touch with him all day. My cousins have family in New York City. A lot of guys I went to school with (were in NYC), and I can remember the day vividly. I can remember what I was eating. So yeah, I remember it.”

There is probably going to be a blowout on the field at McGuirk Stadium on Saturday, but for everyone in attendance and for the players and coaches preparing for the game, there are times where football should be considered secondary and Saturday afternoon is probably one of those days. That’s not to say neither team cares about winning because they obviously do, but, do your best to appreciate the little things if you’re heading to Amherst on Saturday. Enjoy and relish in the fact you’re there with friends or family on a beautiful September afternoon watching some college football.

20 years ago, a lot of people unexpectedly never had that opportunity to appreciate the little things again.