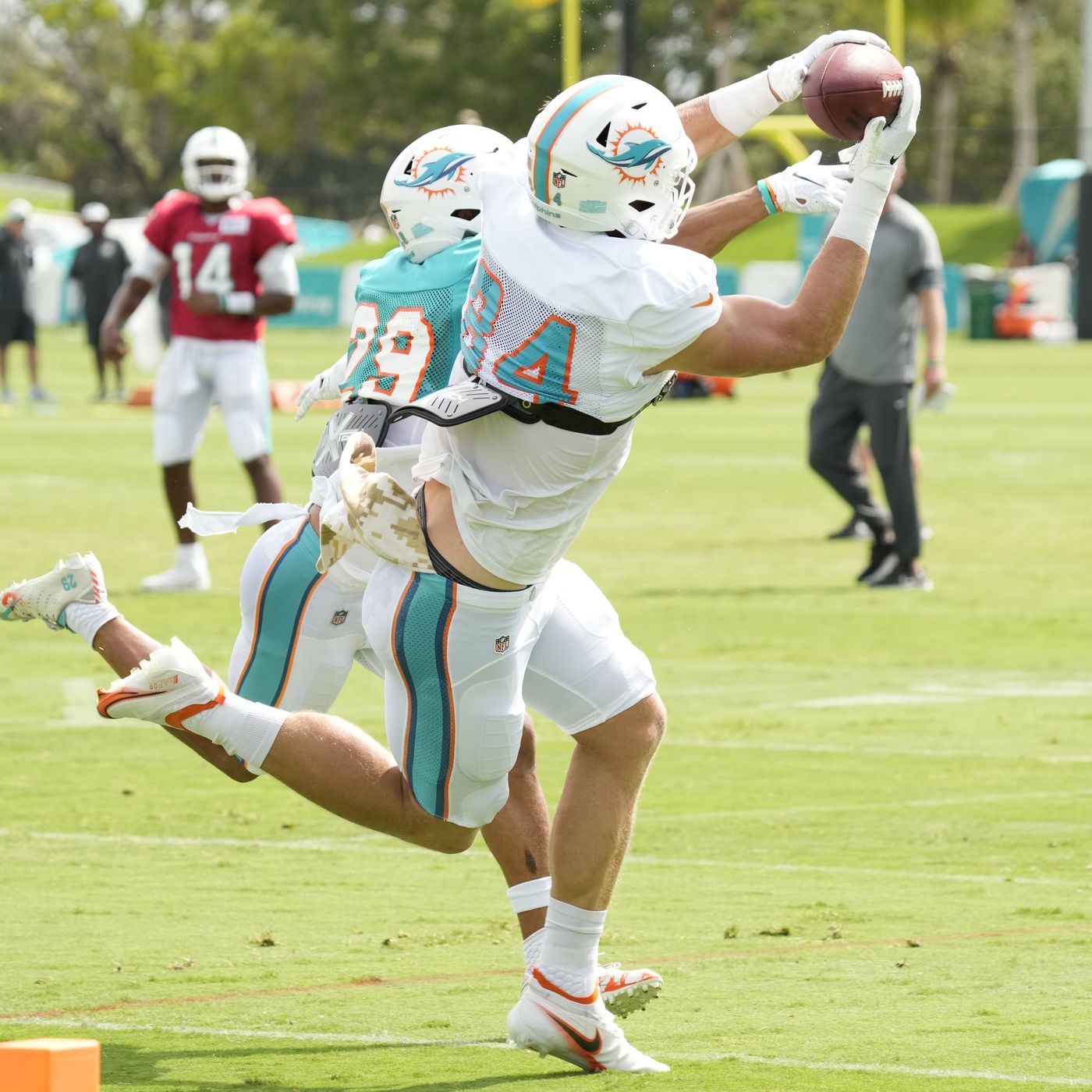 Head coach Jeff Hafley smiled ear-to-ear when he was asked about a few former players of his making their NFL debuts this weekend.

Chances are that Long will have the best opportunity to make an impact his first game. The Dolphins do have a very talented tight end in Mike Gesicki, but Long could get some looks during the game, especially if Brian Flores gets the urge to give his fellow BC guy a special moment or two.

“I’ll reach out and wish them good luck,” Hafley said. “I talked to Max right before the final preseason game and he texted me when he made the practice squad. Isaiah’s dad texted me when he found out he made the team and I actually talked to a few of the coaches there the night before, so I’m really happy for him and I’ve got to reach out to Hunter.

“I hope all those guys do well, they’re awesome players. I wish all three were back because they were so much fun to have around, but I wish them well they all have really bright futures.”

Like Hafley, BC quarterback Phil Jurkovec would love to have Long back on his side of the ball (even though Trae Barry looked like a hell of a replacement last week) and he echoed many of the same sentiments as his head coach.

“A little bit through text, we’ve been texting back and forth,” Jurkovec said when asked if he’s talked to his former tight end about returning to the area this weekend as an NFL player. “We’re all ready to see him play. McDuffie’s been playing really well and some other BC guys, so I want to see Hunter and what he can do.”