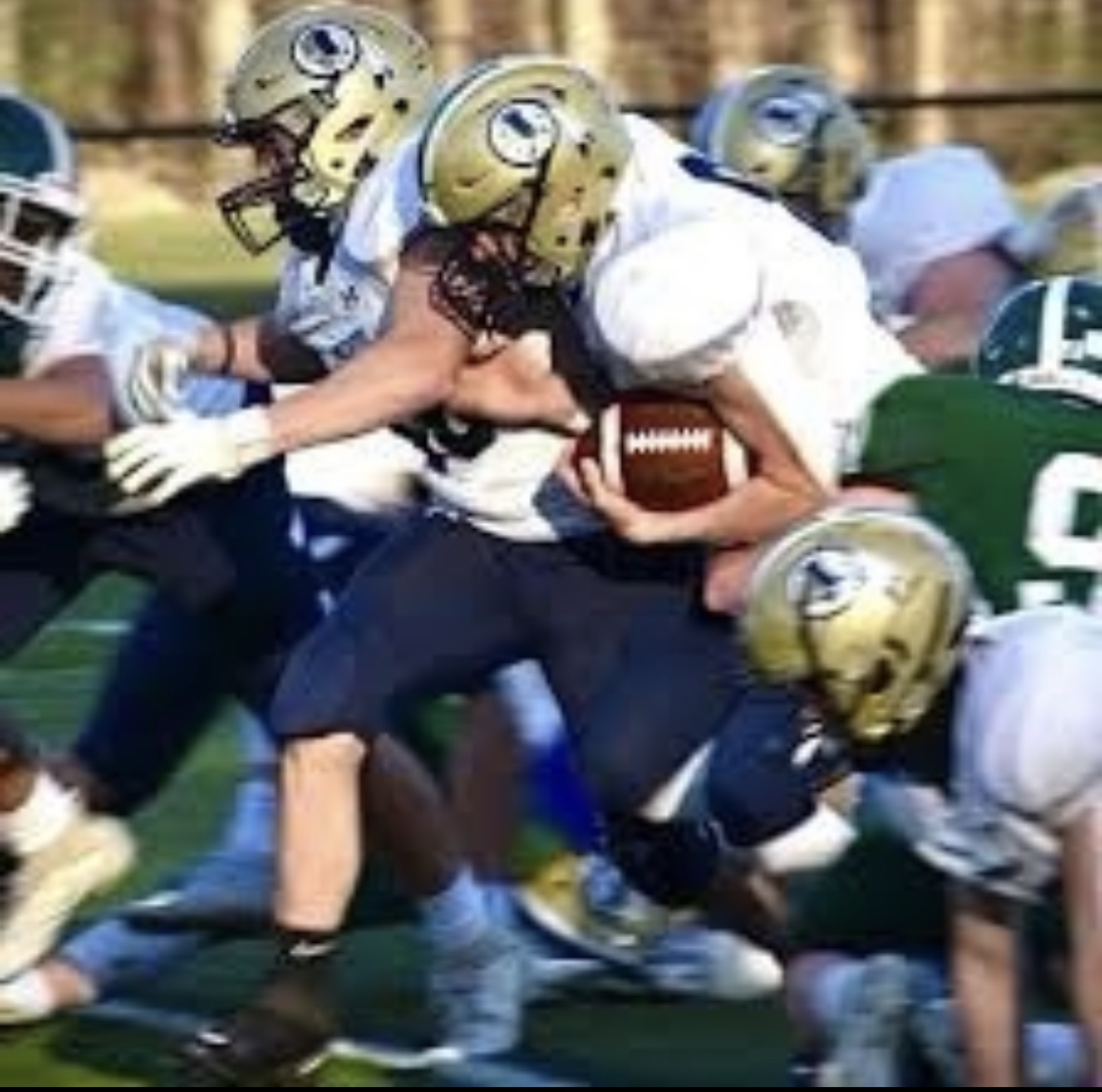 Foxboro:The Warriors were in the hunt for the Davenport title in the Hockomock League during the Fall II season. They return several seniors who will make an impact most notably running back Dylan Gordon.

Franklin: Franklin gets lost in the shuffle in the Kelley Rex division of the Hockomock League but the Panthers return a talent team that is poised to compete with Mansfield, King Philip and Milford. Running back, linebacker Mac Gulla is a stud.

Barnstable: The Red Raiders could be a sleeper team in Division Two this season. Coach Ross Jatkola has rebuilt the program on a foundation of toughness and accountability. Barnstable is physical and they run one of the best double wing offenses in the state. This is a program worth watching this season.

Middleboro: Pat Kingman always has good teams at Middleboro and this season might not be any different. Senior Logan Verhaegen is one of the best two way lineman in the state and the leader of a stout defense.

Bellingham: The Hawks won the Tri-Valley small last season and are poised to do it again this season. The return of Gavin Elder at quarterback makes Bellingham one of the favorites in D6.

Apponequet: The Lakers went undefeated during the Fall II season snd return quarterback Jack Mahan and wide receiver Quinn Saltzman. Expect them to once again be one of the top teams in Division 5.

Woburn: The Tanners went 4-2 during the Fall II season with their only two losses coming to Melrose and Reading. This is a program on the rise and is another program who could surprise in D2.

Doherty: If you follow Central, Mass football, you know how good the Highlanders are. They finished 4-1 during the Fall II season with their only loss being to Wachusett. Several key starters return most notably Senior lineman Michael Boutros.

North Quincy: The Red Raiders were a pleasant surprise during the Fall II and that was mostly a junior team. Head Coach Ryan Craig has several key contributors back from that team most notably his son Matt who plays fullback, running back and linebacker. The younger Craig leads a talented skill group that should allow the Red Raiders to compete for a Patriot League Fisher title.