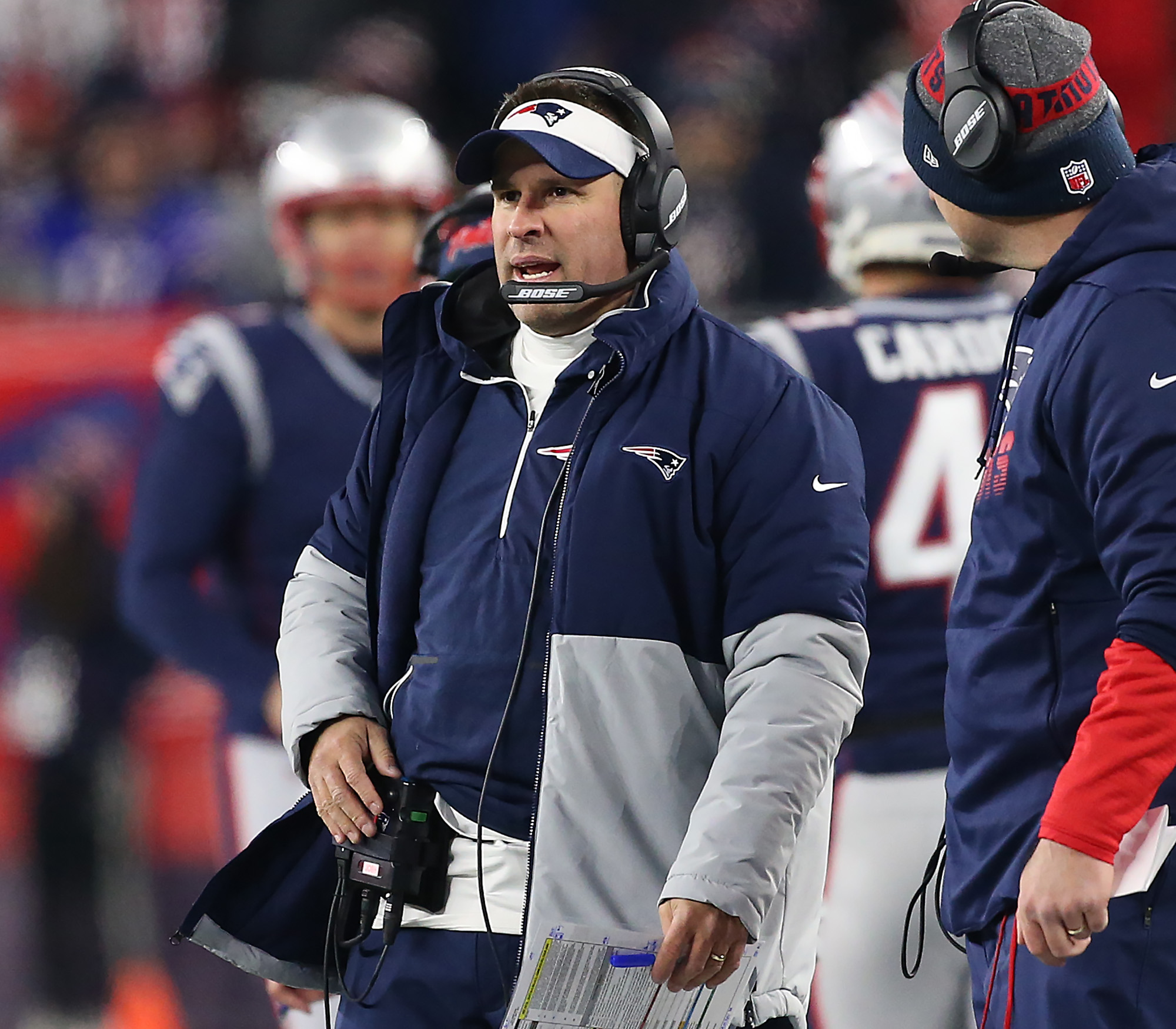 Both Troy Brown and Josh McDaniels spoke extremely highly of Mac Jones on Wednesday morning, a day after the news that Cam Newton was being released and Jones would be the starting quarterback rocked not only the football world but the sports world.

Hell, channels 4, 5 and 7 even ran coverage on it all morning like it was a police chase or prison break.

Brown’s opinion on Jones in particular is extremely valuable. The former wide receiver is the definition of a Patriot and also saw Tom Brady earn the job even when Drew Bledsoe was healthy enough to return in 2001. Brown was a key locker room guy throughout his career and spoke about how Jones has earned the respect of guys in the locker room.

“I just think Mac has been incredibly poised,” Brown said. “He’s been able to improve over the course of training camp, he’s put in the work and he’s been a trusted player for us since he’s gotten here. I think he’s shown the ability to be a good leader. In the locker room, he’s great with the guys, he’s great with the receiver group I know for sure, he’s just been a tremendous leader. I guess those are some of the qualities he had at Alabama and some of those things are starting to show now.”

McDaniels echoed many of the same sentiments about Jones and he also talked about the fact that the decision was based on mini camp, training camp and really everything he’s done since stepping foot inside Gillette Stadium after he was drafted.

“I think it’s an evaluation when you look at the whole body of work since he got here,” said McDaniels. “He really works hard, he puts a lot of time into it, he’s been well prepared each day to come in and do the things we ask our guys to do. He’s learned how to operate what we’ve asked him to operate so far fairly well. He’s improved and he continues to make progress. He’s generally taken care of the football and given us an opportunity…given the other 10 guys on the field the opportunity to do their job effectively and make plays.

“He still has a lot to learn and a long way to go in terms of where we hopefully end up going, but I really feel confident about his approach his ability to learn, his ability to process information and really his ability to make a mistake and learn from those two because that’s a never ending process for any player. He’s a great listener and tries not to make the same mistake twice…I think he’s shown a really strong aptitude at a young age to try and put those mistakes behind him.”

There are still going to be plenty of times this season where fans and probably even coaches ask Mac “what the hell was that?” but the fact that he was able to come in and earn the respect of veterans and coaches alike this early is a great sign that the Mac Jones Era may be a fun ride.

It can’t be any worse than the Cam Newton Era.