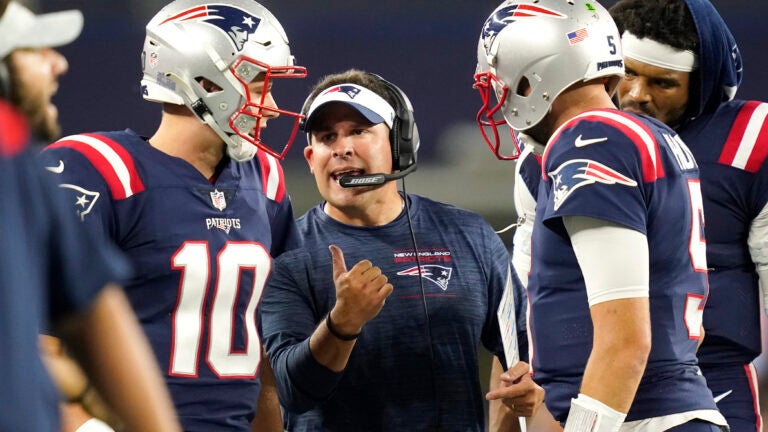 The Patriots kicked off their 2021 campaign Thursday night against the Washington Football Team. The Patriots came out victorious, winning by a final score of 22-13.

I could type up a long piece about the game and what I saw, but Kevin Stone has been doing a fantastic job relentlessly covering the Patriots’ position by position for the preseason. Instead, I made up a film review mainly focusing on individual performances. Included in this review are Matt Judon, Mac Jones, Ronnie Perkins, Ju’Whuan Bentley and Rhamondre Stevenson.

The time stamps are posted below the video and in the video itself to skip around as you please. (You’ll have to click “Watch on youtube” if you are trying to watch on mobile). Enjoy and I encourage you to comment your thoughts, like the video and subscribe!