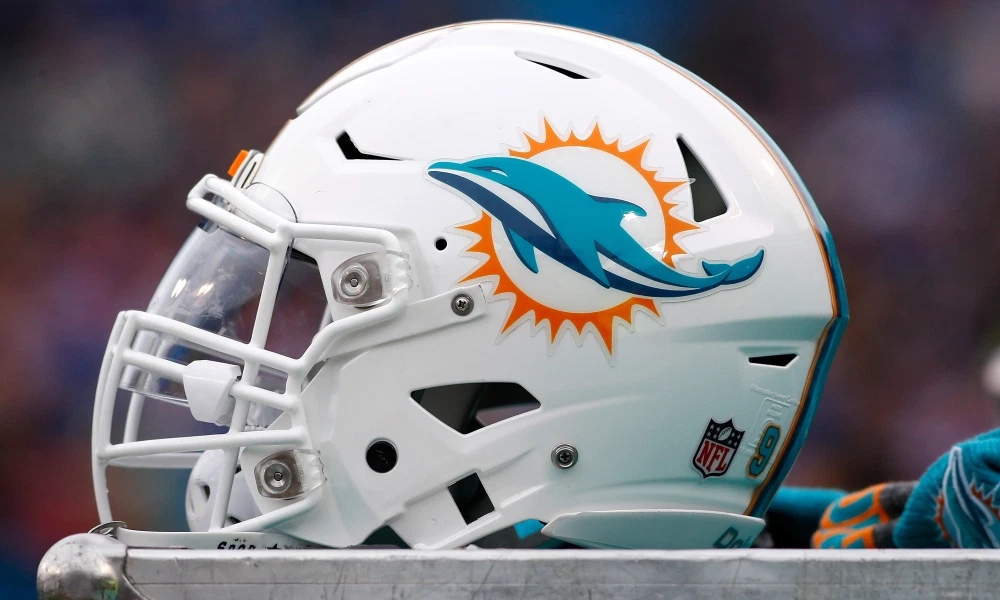 The Miami Dolphins enter the 2021 NFL season coming off a 10-6 campaign and a second place finish in the AFC East in 2020. Head coach Brian Flores is coming into his third season with the team and has been successful in rebuilding the roster and getting the franchise pointed in the right direction after the tenure of the human plague that is Adam Gase.

The Dolphins had a very good offseason, re-signing a key defensive piece in LB Elandon Roberts and adding LB Bernadrick Mckinney after losing standout Kyle Van Noy. Through the draft they added EDGE Jaelen Phillips with one of their first round picks who many thought was the best 3-4 OLB in the draft, though he has had concerning concussion issues throughout his career.

On offense the Dolphins may have improved even more. With their sixth overall choice they selected Alabama WR Jaylen Waddle, the fastest and most explosive athlete in the entire draft. Waddle played with Tua Tagovailoa in college and has drawn Tyreek Hill comparisons, so Miami will expect him to contribute in a big way immediately. They’ll pair Waddle with WR Will Fuller who is also a burner, giving Miami debatably the fastest WR combo in the league next year. They also added depth at OL which was desperately needed. They chose OT Liam Eichenberg in the second round and local UMass OT Larnell Coleman in the later rounds of the draft.

The Dolphins offense next year will be all about 2nd year QB Tua Tagovailoa. Tagovailoa started in nine games as a rookie and was replaced in two of those by veteran QB Ryan Fitzpatrick. Miami replaced offensive coordinator Chan Gailey and promoted from within for the OC position, hiring Eric Studesville and George Godsey to fill that role as co-offensive coordinators.

There was good and bad in 2020 with Tua. 74.1% of Tua’s passes were charted as on-target, per Pro Football Reference. That ranked 35th among 44 QBs with 100+ attempts. The Dolphins offensive line did not help as they ranked in the bottom half of the league according to PFF. Dolphins receivers also had a drop rate of 8.8%, one of the worst rates in the league.

At times Tua looked a bit lost and afraid to push the ball downfield but I am not ready to put all the blame on him. It seemed to me like Gailey called plays much more conservatively when Tua was behind center, relying on swing passes and getting the ball out of his hands quickly. His offensive line also didn’t do much to help him, which will hurt a young QB learning the playbook more so than a veteran like Fitzpatrick.

I explore the good and bad from Tua in my video breakdown.

The Dolphins defense was outstanding in a lot of categories last year. Whether it be points allowed, turnovers or third down defense, the Dolphins ranked near the top of the league. The defense is anchored by shutdown cornerback Xavien Howard who had TEN interceptions last year, leading the NFL. Byron Jones is their number two corner, giving Miami one of the best cornerback combos in the league. Emmanuel Ogbah finished with nine sacks, leading a strong Miami pass rush that will look to be even better in 2021.

Brian Flores comes from the Belichick coaching tree and it shows, as he runs multiple defensive looks throughout games and schemes up blitzes and stunts to disorient opposing offensive lines and quarterbacks. The Dolphins ranked close to the middle of the pack in rush defense which will inevitably improve with their young depth at defensive line and the addition of run stuffing LB Bernardrick Mckinney.

The Dolphins defense plays well as a unit and will look to improve on a solid but somewhat inconsistent 2020 season.

I look at some of what made the Dolphins defense successful in my video breakdown.