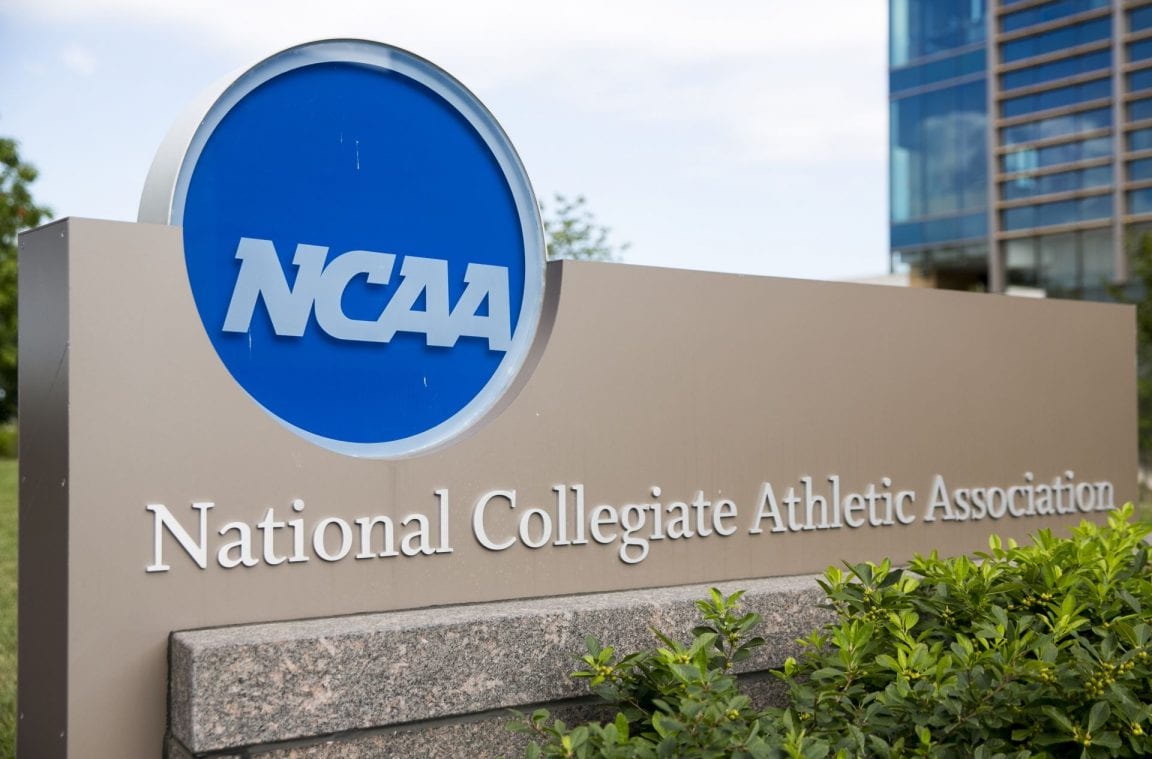 When the NCAA granted all Fall athletes an extra year of eligibility, it was met with wide spread support and universal applause. What the NCAA didn’t take into account however is the affect it would have on programs and the coaches running those programs.

It created a whole new set of challenges for coaches in terms of recruiting and roster management. It is hard enough to be a coach in today’s world of the transfer portal and player movement. The NCAA just made it even harder by allowing players already in your program an extra year of eligibility.

Coaches are now going to have to balance their current rosters and how they recruit over the course of the next three years.

With the NCAA allowing these so called “Super Seniors” to return, they have in essence handcuffed coaches when it comes to identifying areas of need and where to focus their recruiting. Sure, giving these seniors the extra year may pay dividends in 2021 but long term, it makes things difficult when it comes to projecting and building a roster.

Every program in the country will ultimately have to deal with this and how they manage their rosters. It won’t be easy. It could however benefit a program like UMass in the short term as they look to turn things around sooner than later.

Of course, these Super Seniors will also affect high school players. The four and five star recruits will still garner plenty of interest and commit early, it is the two and three star recruits who could get squeezed and have a harder time getting offers, especially at Power 5 programs.

In theory, this could be beneficial to the Group of 5 programs and the Independents because they could have a more talented pool of kids to pick from but overall, this will impact all players getting recruited right now.

High schools coaches will also be affected by this decision because it will impact how they guide their players. Programs are being even more selective than usual when it comes to who they reward scholarships to. Most seniors to be have multiple offers by now but many have either limited offers or are waiting to be offered. Unfortunately, this will have a ripple affect on the Classes of 2022, 2023 and 2024 as well.

The transfer portal has also changed the recruiting landscape. Coaches can now fill needs simply by contacting players in the portal and convincing them to come to their school. Like JUCO’s, it is a quick fix. This is especially beneficial to struggling or rebuilding programs.

Jeff Hafley, Walt Bell, Bob Chesney and the other Division One coaches in the region will face some challenges in the coming years when it comes to managing their respective rosters. It won’t be easy but these were already challenging times before COVID hit and the extra year of eligibility. All this does now is add another piece to what is an already complicated puzzle.