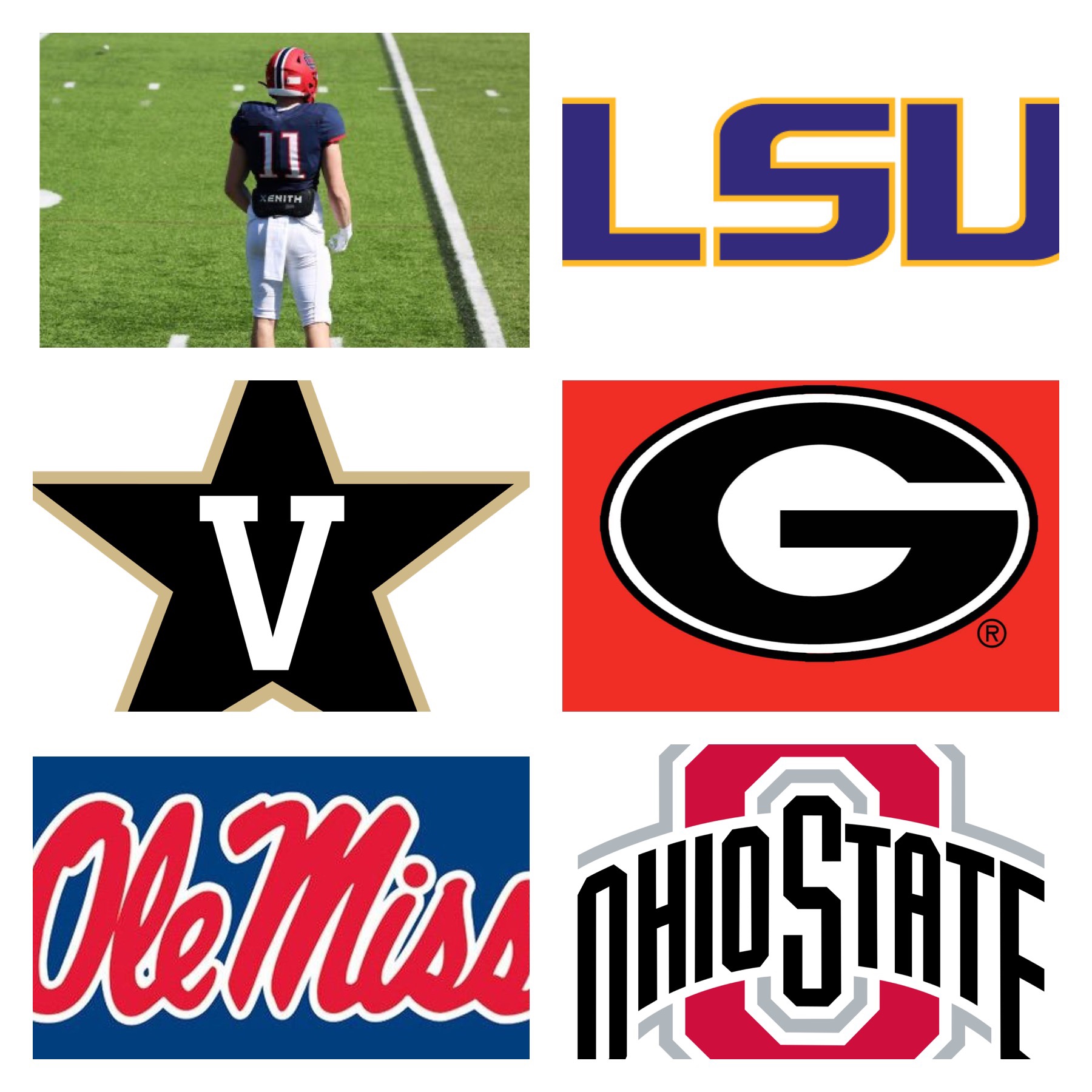 Central Catholic ATH/WR/TE Preston Zinter has had a busy week. He had multiple SEC offers this week from LSU, Vanderbilt, Ole Miss, Georgia, Ohio State, Arizona and Syracuse. The Class of 2023 prospect is now a national recruit who is garnering interest beyond just Boston College and the Big Ten. Zinter had an impressive first season at Central Catholic and then followed that up by playing in The League this spring. At 6-3 215, Zinter is an athlete who can create match up problems as a move tight end in 11 personnel. Zinter constantly shows the ability to win one on one and separate after the catch. Zinter is also a force on defense as a five technique defensive end. He has terrific get off and can consistently make plays from the backside because of his closing speed. Division One football is nothing new to the Zinter family. Preston’s older brother Zak is a guard at Michigan. Zak started four games and played in two others for the Wolverines last season. Michigan has also offered Preston. Zinter will be a busy man this summer with camps and combines but he has quickly become a name to watch nationally in the Class of 2023. Zinter is currently unranked as of this story but that is about to change.