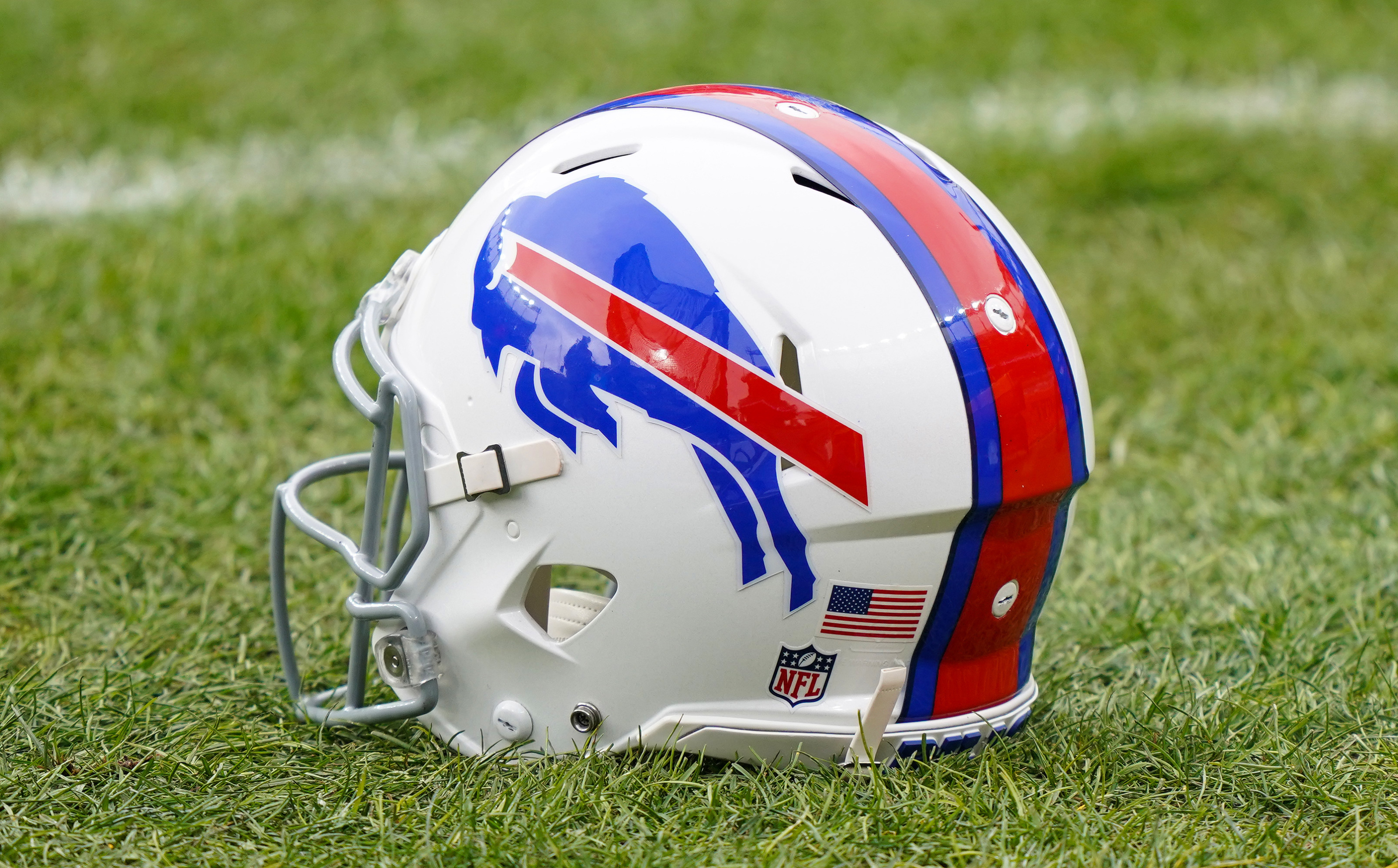 The Buffalo Bills enter the 2021 NFL season after a stellar 2020 campaign. They went 13-3 and won the AFC east, riding that momentum all the way to the AFC championship game. They lost that game to the Chiefs but showed in the regular season and playoffs they could compete and beat the titans of the league.

The Bills did what they needed to in the offseason on the offensive and defensive side of the ball through free agency. They signed veteran WR Emmanuel Sanders and added depth along their offensive line which is key to sustained success in the league. They retained LB Matt Milano who is a key part of their defense as well. Bills fans should be optimistic going into next season as they’ve retained most of their players that propelled them to the playoffs last season.

The Bills had a solid draft as well focusing mainly on the defensive side of the ball. They drafted a pair of edge rushers in Greg Rousseau from Miami and Carlos Basham Jr. from Wake Forest. This will bolster the Bills pass rush which is huge for their defensive scheme which is reliant on rushing four and playing zone coverage in the back end. They will pair up with Jerry Hughes to form a nasty pass rush right away. They also drafted three offensive linemen in the later rounds adding more depth at a vital position.

They are also returning offensive coordinator Brian Daboll and head coach Sean McDermott whose schemes were very successful last season. I explain those schemes briefly and with video breakdowns below.

The Bills offense is all based around their 3rd year breakout quarterback Josh Allen. The Bills throw the ball a lot, as Allen ranked 6th in the league in pass attempts last year and completed 69% of his passes, jumping up from 59% the previous season. He scored 42 total touchdowns and was in the MVP conversation the entire year. He spent the offseason working on his throwing mechanics with QB coaches and it showed.

Offensive coordinator Brian Daboll did a fantastic job drawing up plays to give Josh Allen easy reads to get the ball to his playmakers. The Bills run a lot of 10 and 11 personnel, usually spreading the defense out with speedy receivers on the outside to get favorable matchups in man or zone. Allen’s work he put in over the offseason combined with Daboll’s playcalling made for a potent offense that defenses struggled to slow down all year.

I break down some of what made the Bills offense so successful in my breakdown video.

The Bills defense was solid and held their own in crunch time against teams like the Ravens and Colts in the playoffs. They play a lot of cover 3 and cover 4 zone, relying heavily on their defensive line to get pressure in the pass game and be stout run stuffers in the ground game. The Bills have some outstanding players on the defensive side of the ball including shut down cornerback Tredavious White, defensive end Jerry Hughes and ball hawking defensive back Taron Johnson.

The Bills defense gives a lot of unique pre-snap looks to disorient quarterbacks and give them something extra to think about. They bluff blitzes a lot which they then use to run unique blitzes later in the game, creating havoc for the offensive line and quarterback and forcing them to make mistakes.

I break down some of what the Bills do well on defense in my breakdown video.