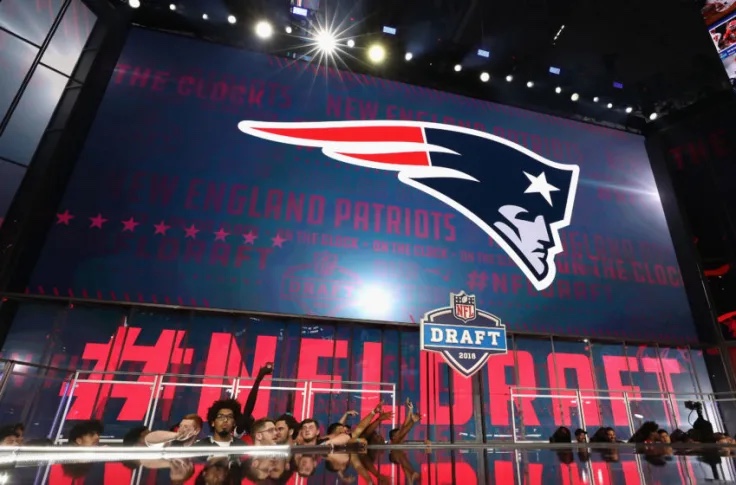 Rounds two and three of the NFL Draft are tonight. As it stands, the Patriots currently have pick 46 in the second round and pick 96 in the third round.

It would not surprise me to see Belichick trade down in the second round and add a second third round pick or trade two of his three fourth rounders to get into the bottom of the third round.

It is well known around league circles that the Patriots are interested in adding another third round pick to replace the one they lost last year due to BengalGate.

If the Patriots do stand pat and take a player with the 46th and 96th picks, here are the five best available at the Patriots positions of need.