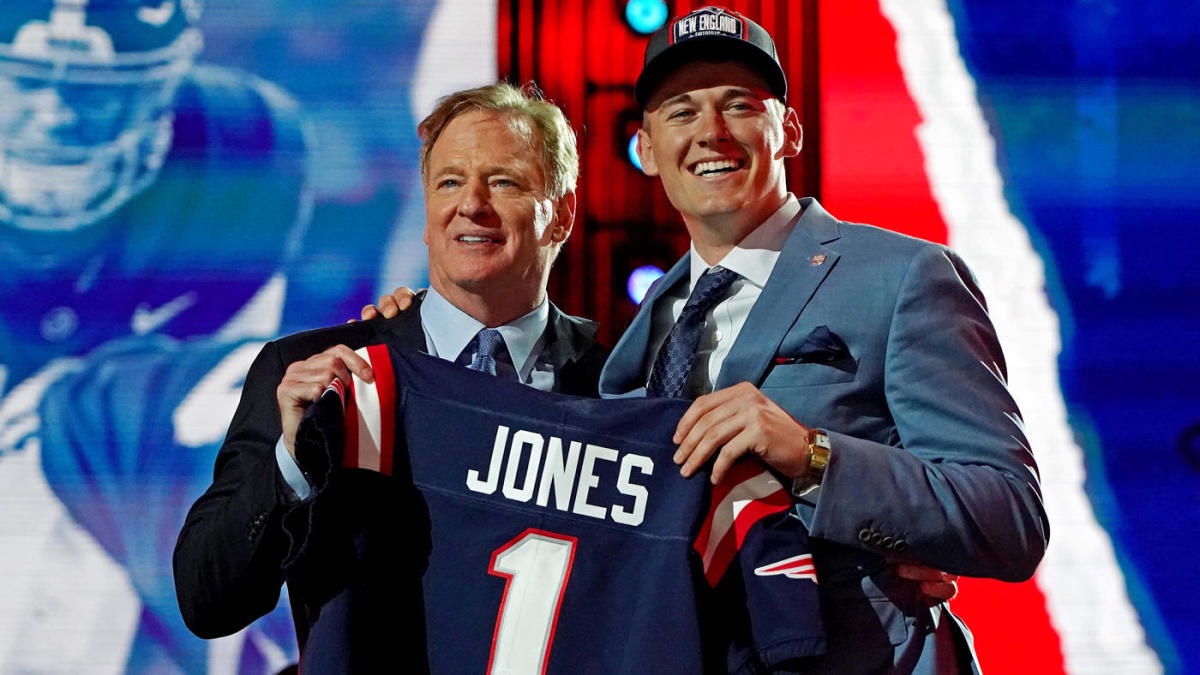 The Patriots went into the 2021 draft needing to address the quarterback position. Speculation was rampant for the past four months that Bill Belichick would finally draft the future quarterback of the franchise in the first round. Well, he did.

Belichick stood pat and let the draft come to him. His patience paid off as Alabama quarterback Mac Jones fell to the Patriots at the 15th pick.

The Patriots finally have Tom Brady’s replacement. Jones was the one quarterback in this draft that was the ideal fit for the Patriots offense. For all the talk of Justin Fields, Kyle Trask and Davis Mills, it was Jones who the Patriots wanted all along because they knew he could step in play in their system right away.

Jones isn’t the most physically gifted quarterback in this draft but he is the most pro ready and could start as a rookie.

Jones does a great job of running an offense. He is a high I .Q quarterback who is accurate in all three levels snd has plus arm strength. He can make every throw in the playbook, especially the Patriots playbook. New England throws a lot of three step and five step intermediate routes. Jones excels at throwing the ball in those areas of the field.

The Patriots obviously had plenty of intel on Jones thanks to Belichick’s relationship with Alabama head coach Nick Saban. That went a long way in making the Patriots comfortable with the decision to take Jones.

Jones is the perfect fit for the Patriots. If given time to develop, he has the skill set to be a top fifteen quarterback or better. The only question left is when? When will Jones play? Time will tell.