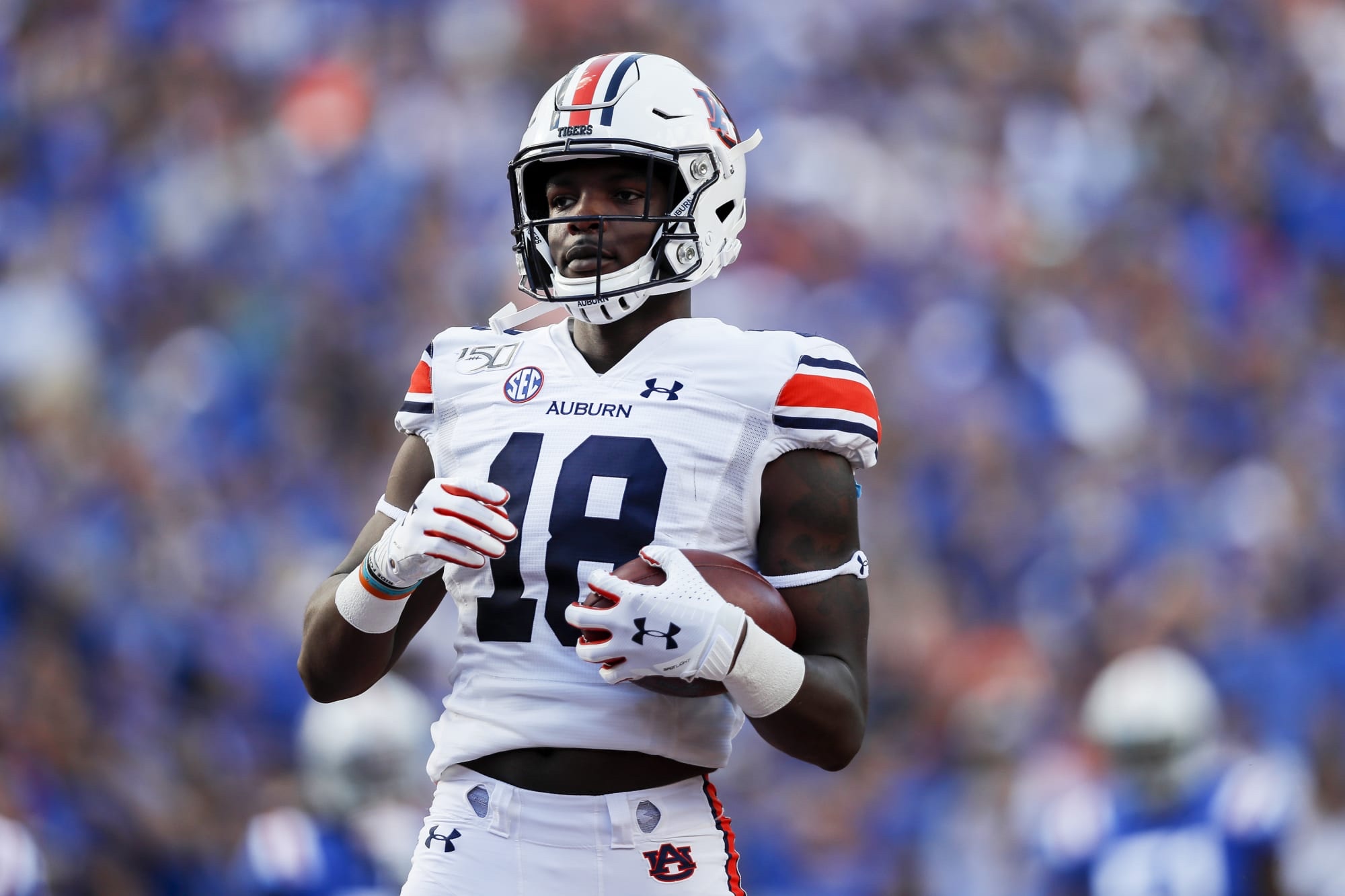 The Patriots value route running and strong perhaps more than other team in the NFL. Sure, they want guys who can run and separate but running a good route and consistently catching the football are the most important receiver traits they look for.

Seth Williams posses those traits and then some. At 6-3 211, he has good size, strong hands and he is one of the purest route runners in this class.

Williams lacks the speed and suddenness teams look for at the receiver position but he knows how to get open and he is strong when catching the ball. Both attributes that make him an ideal fit in the Patriots system.

Here is my scouting report on Seth Williams.

Hands: Williams has some of the best hands of any receiver in this class. Shows good concentration when he catches the ball and competes for it when he high points it. Has a wide catch radius and has shown he can go down and dig out a ball.

Routes: A possession receiver who runs effective curl, out and come back routes. Does a good job of boxing cornerbacks and getting between them and the ball. Plays with good body control and suddenness at the top of his routes.

Receive Long & Short: Williams is a short and intermediate level threat. He thrives on slant routes, short outs, curl routes and dig routes. Williams is also a weapon in the red zone on fade and back shoulder fade balls.

Run After Catch: Not a threat. Williams is a pure possession receiver. He can make defenders miss in space and pick up yards after the catch but he won’t take it the distance.

Blocker: Terrific blocker. Fundamentally sound and competitive. Does a good job of sustaining blocks in the open field.

Release: Does a good job of getting himself free at the line of scrimmage. Physical with smaller corners. Doesn’t get re-routed easy.

React to Ball/Crowd:Williams will use his big frame to make contested catches in the middle of the field but he is st his best winning one on one match ups outside the hashes.

Initial Quickness: Lacks the suddenness or the short area burst to be anything more than a big possession receiver.