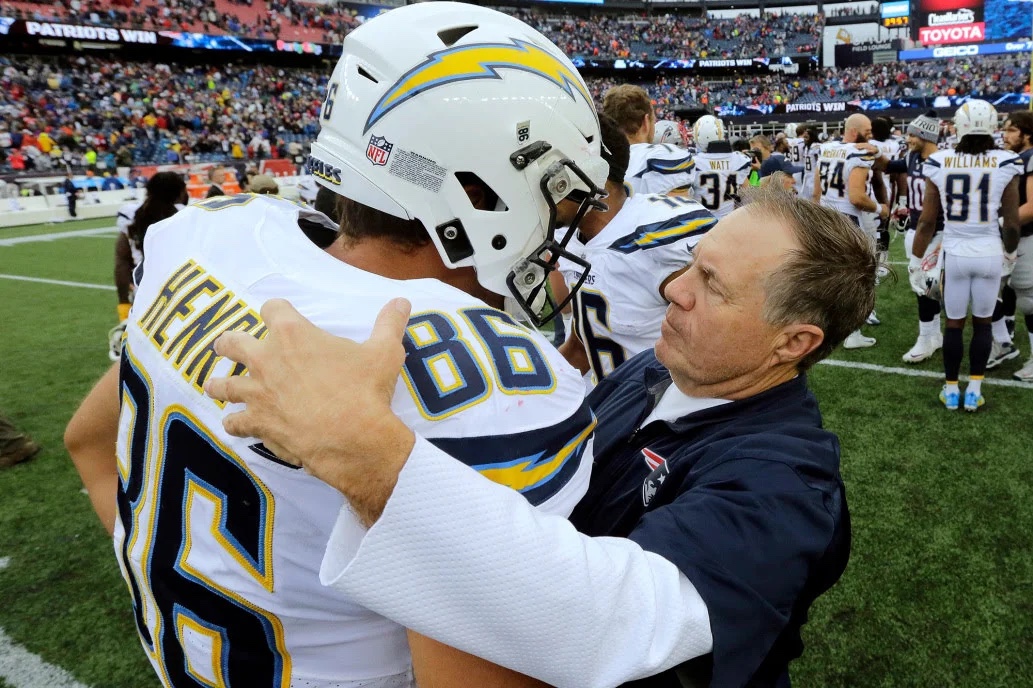 The Patriots have spent more than $230 million dollars in contracts so far in free agency. New England’s shopping spending spree would be shocking no matter what NFL team we are talking about let alone them. The shopping spree is truly out of character for Bill Belichick when you examine his tenure in New England.

Upon closer look at all the contracts that were handed out, there was some commonality to them. All the deals were four years or less. Five of the eight players the Patriots signed are coming off of their first deal. The only ones not coming off of their first deal are wide receiver Nelson Agholar, cornerback Jalen Mills and defensive end Henry Anderson. The average age of the players they signed is 23 with Anderson (29) and Matthew Judon (28) being the oldest. All of these players are in their prime.

So why did the Patriots spend so much money? Well, the obvious reason is to upgrade a bad roster but there are other reasons as well. Here are four reasons I believe motivated Belichick to finally spend some money.

1. Cap flexibility: The Patriots had the third most cap space in the NFL entering free agency with over $65 million to spend. Belichick took advantage of the cap flexibility and splurged.

The other factor that gave the Patriots an advantage over other teams was the cap dropped and half the league had cap problems as a result. With teams not being able to spend, the Patriots were able to strike quickly and lock up some of the top free agents in the class.

Timing is everything in life and the timing was right for the to Patriots capitalize on the current cap situation and spend money.

2. Potential to build while you have a rookie quarterback on their first contract: I believe the Patriots are going to be aggressive in the draft in their attempts to find their quarterback of the future. Their two targets will be either Trey Lance or Mac Jones. Assuming Belichick lands one of these two quarterbacks, they will be playing on their rookie deal which gives the team financial flexibility and allows them to spend. The Patriots know this so they spent money to rebuild the roster to give a young quarterback a chance to succeed while on their first contract.

3. New T.V deal: The NFL and its partners could be signing new T.V deals in the coming weeks. If those deals come to fruition, teams will have more money to spend. Belichick knew this as well and decided to spend as much money as he could. Teams are going to be flush with cash after these deals. The Patriots spent in advance.

4. The Brady affect: Belichick and owner Bob Kraft had egg on their face after Tom Brady won a Super Bowl with the Buccaneers. They were embarrassed and needed to rebuild the roster and make the Patriots contenders again.

Kraft gave Belichick a blank check and he spent it. Sources close to the organization deny that Brady winning a Super Bowl in Tampa motivated the team to spend but that’s hard to believe. Belichick is a competitor. There is no way it didn’t chap him that Brady won a Super Bowl without him.

Usually we talk about how the Patriots are playing chess and everyone else is playing checkers. Not this time. There was no chess board involved. The Patriots took advantage of the current financial climate around the league and they capitalized on it. It was nice to see Belichick finally spend some money to upgrade the roster.