Look at the Rivalry:: One of the more historic rivalries in Massachusetts, Whitman-Hanson and Abington have been playing each other on Thanksgiving since 1910. These schools had their 100th meeting back in 2010, a 32-12 win for the Green Wave.

From 1984-2001 Whitman-Hanson owned the rivalry, winning 18 straight matchups. Recently, one of the most entertaining chapters from this historic rivalry came in 2016 when W-H beat Abington 29-28 on a Mike Connors two-point conversion run following a TD run from QB Ethan Phelps.

In one of the stranger scenes you’ll ever see, Whitman-Hanson originally tried to simply tie the game with an extra point, but missed. Thankfully (unless you’re a Green Wave fan) there was a penalty on the play and W-H decided to go for the win.

Despite not having a 110th meeting this season, Abington and Whitman-Hanson continue to provide high school football fans with one of the truly special Thanksgiving Rivalries in Massachusetts each season. 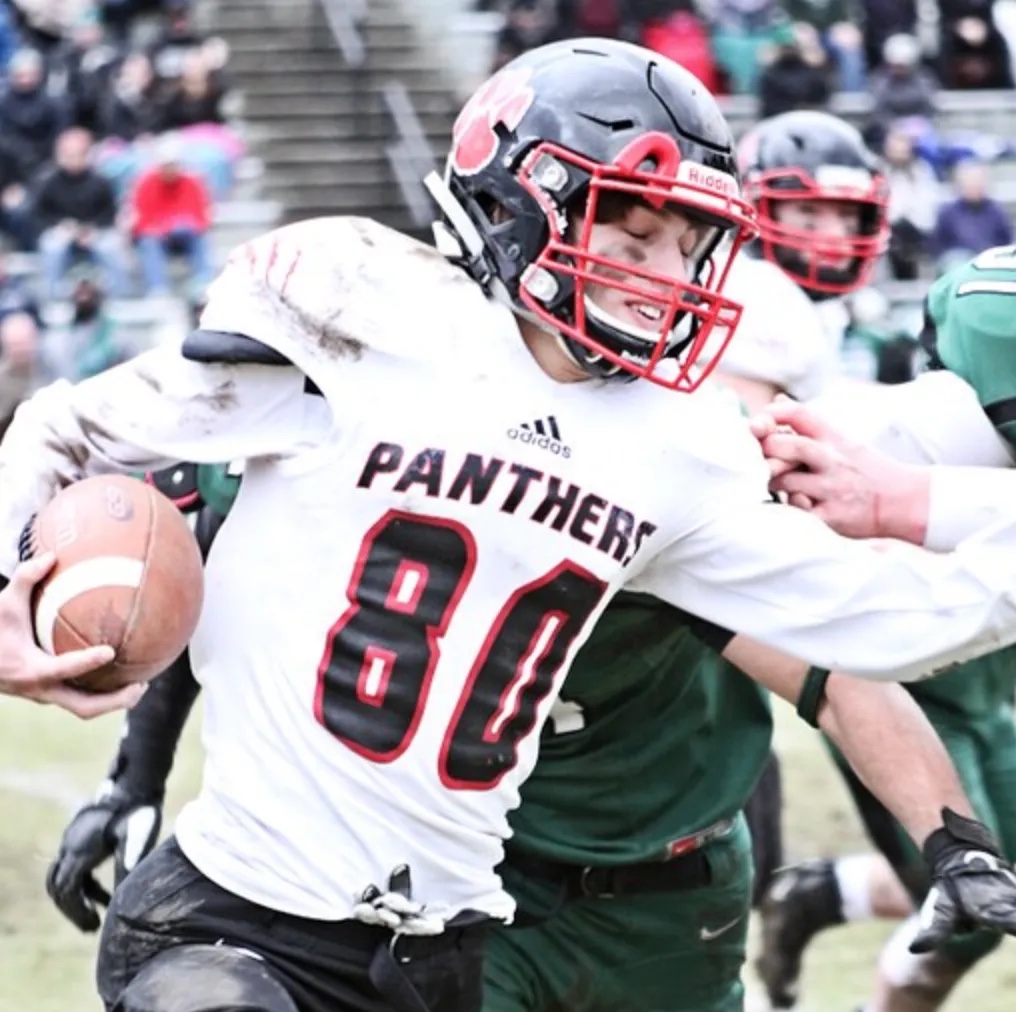 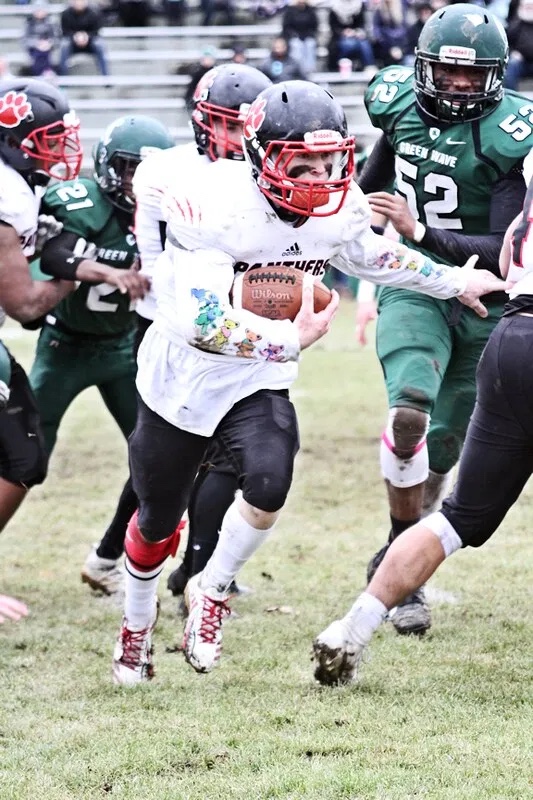 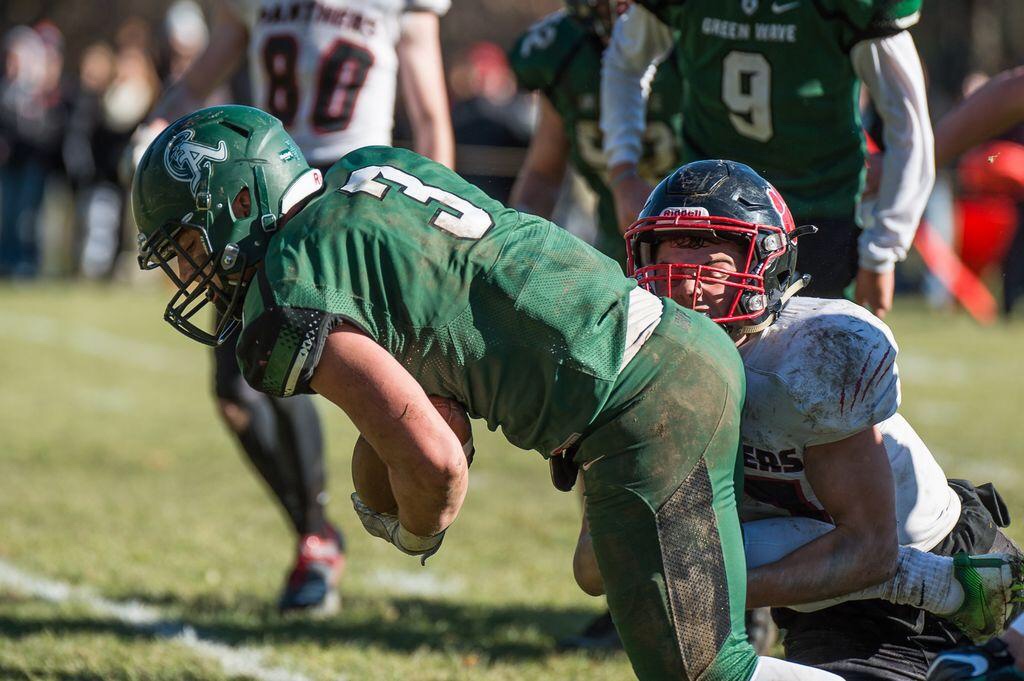 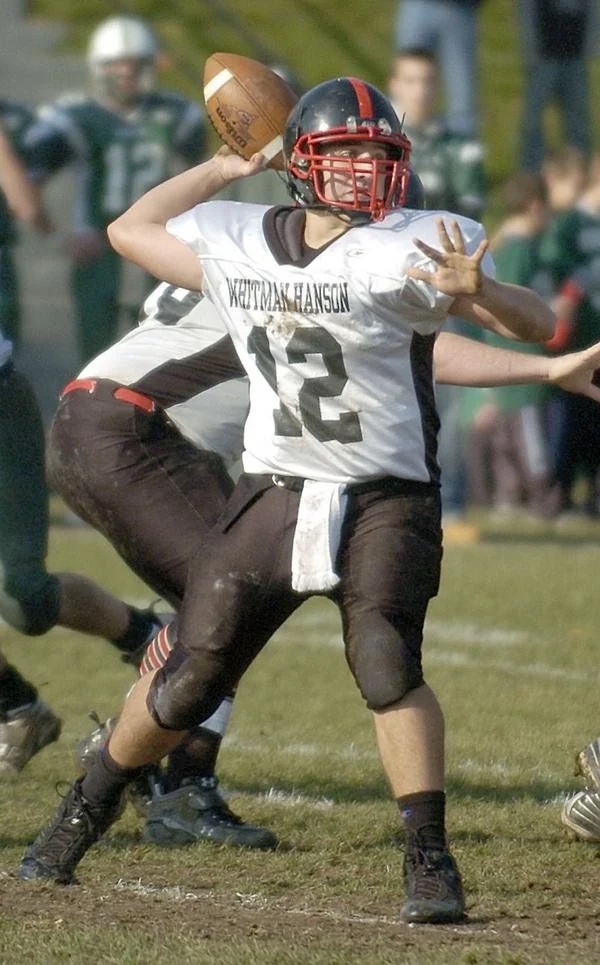 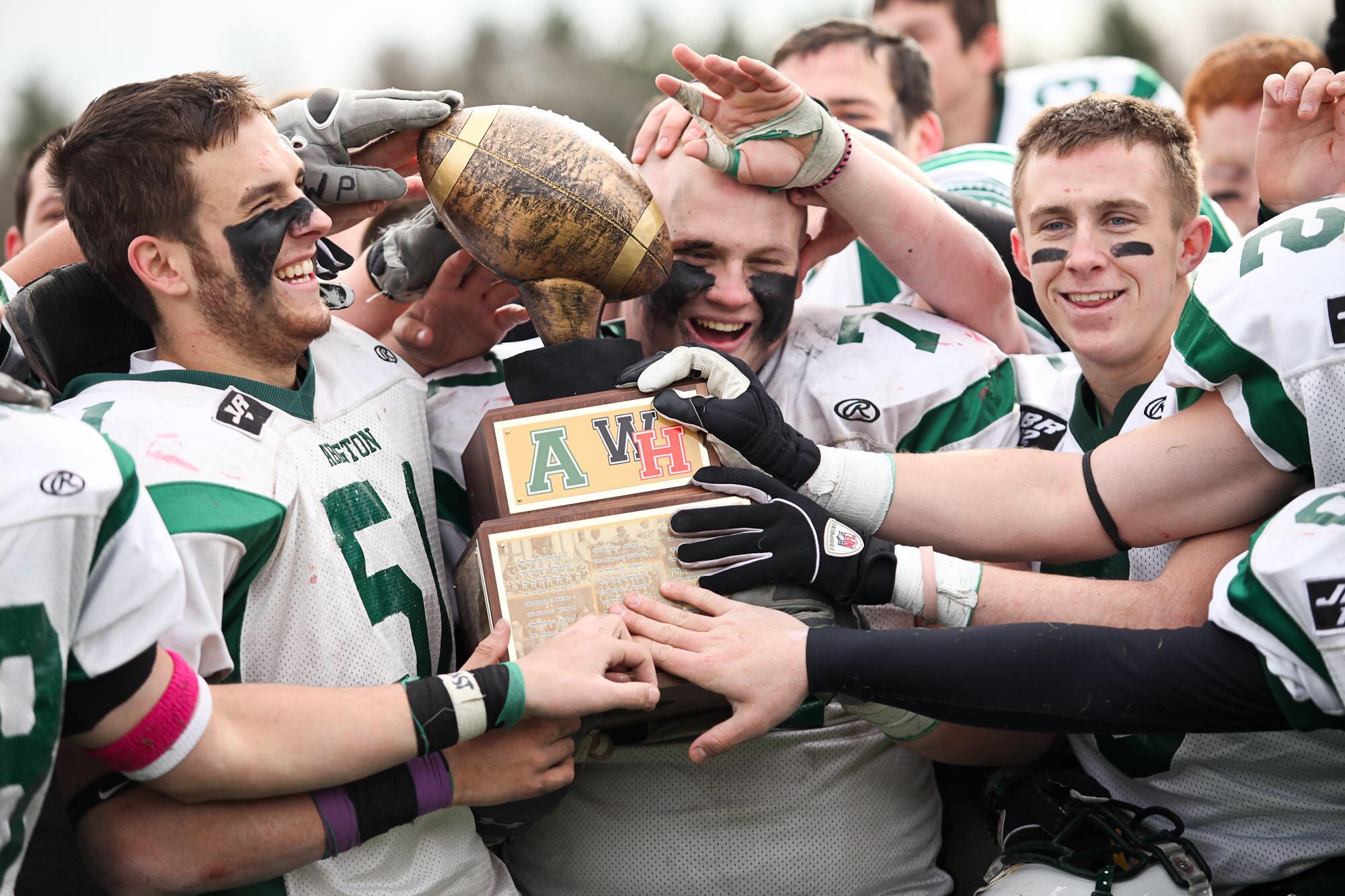 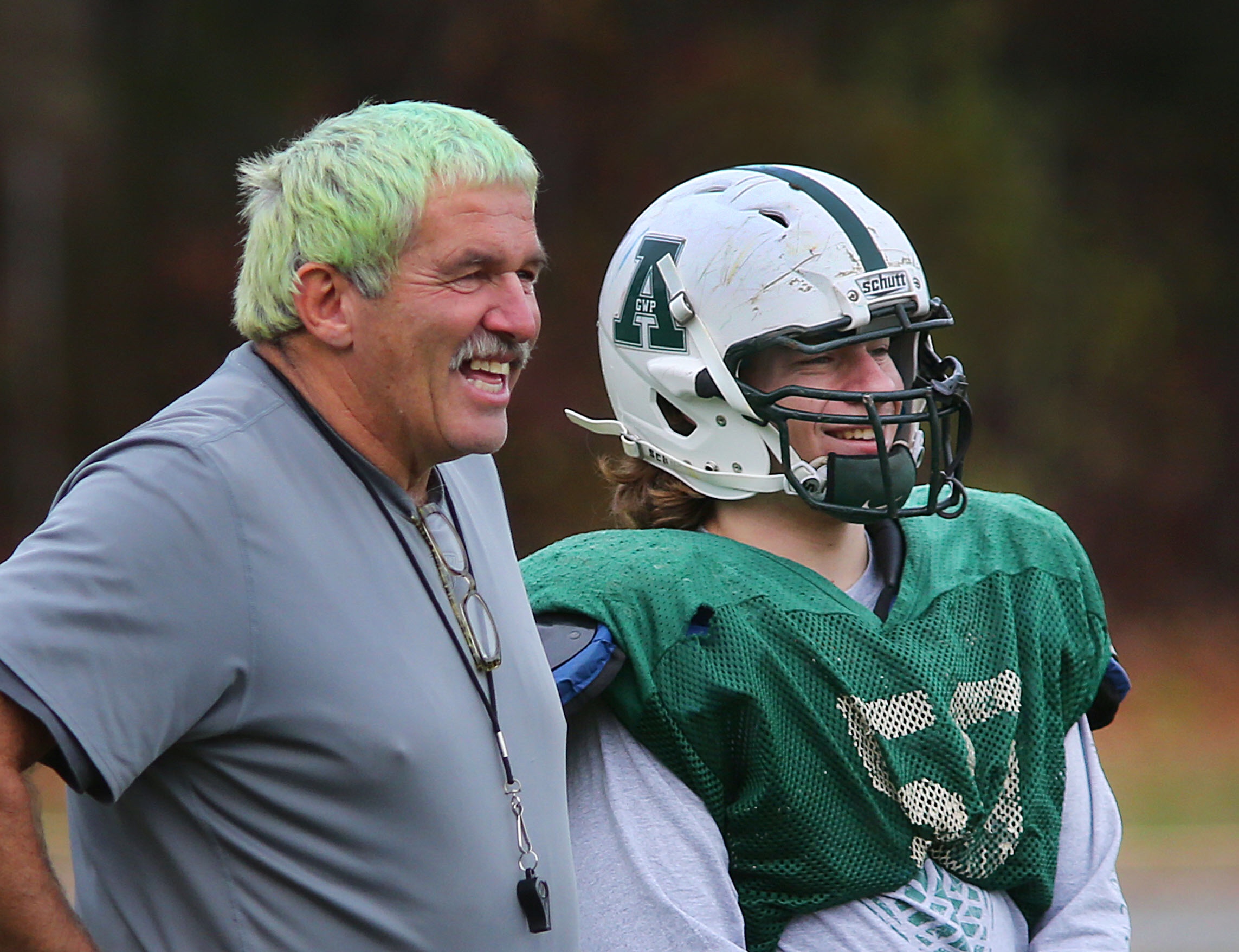 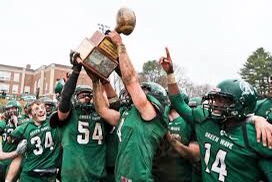 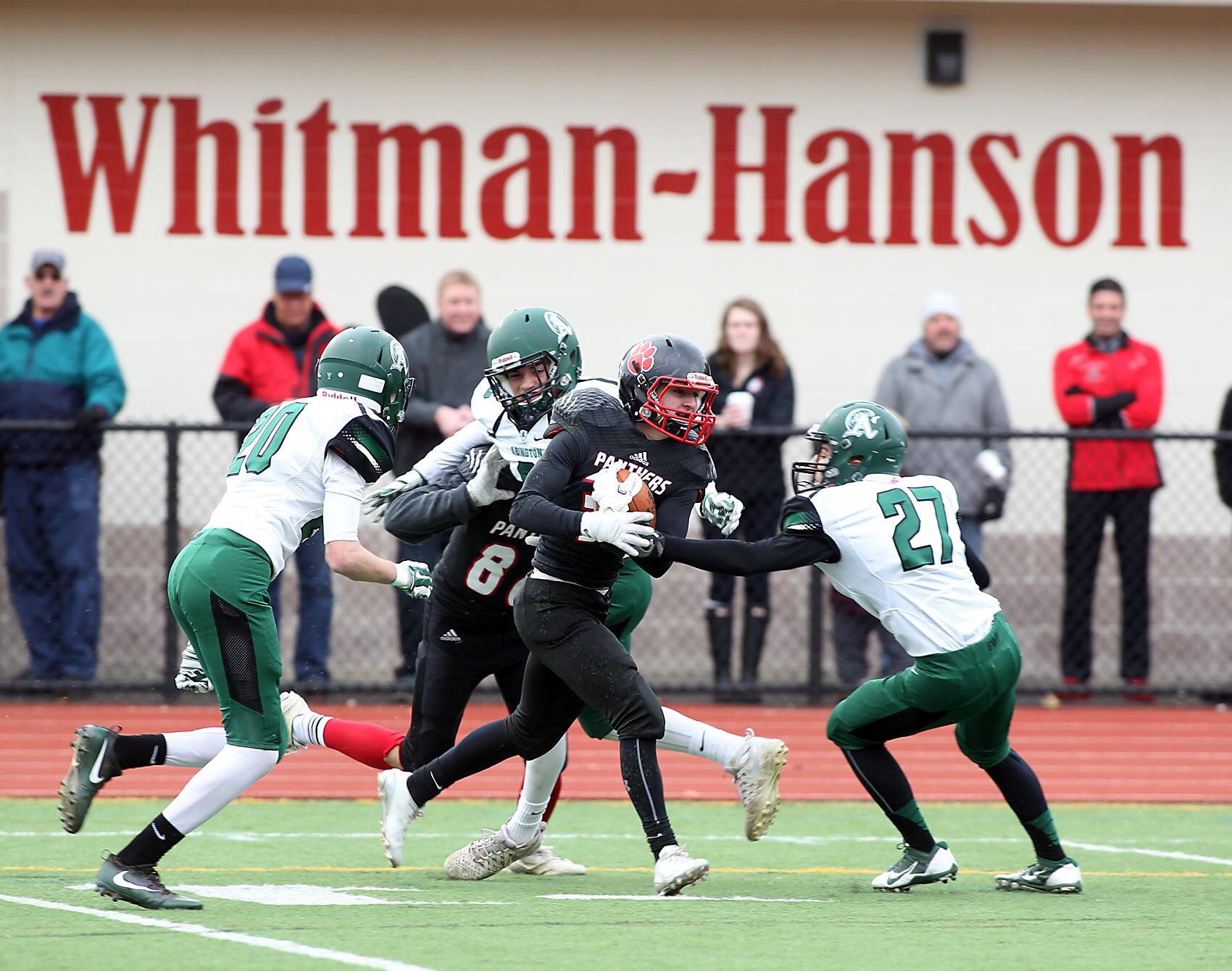 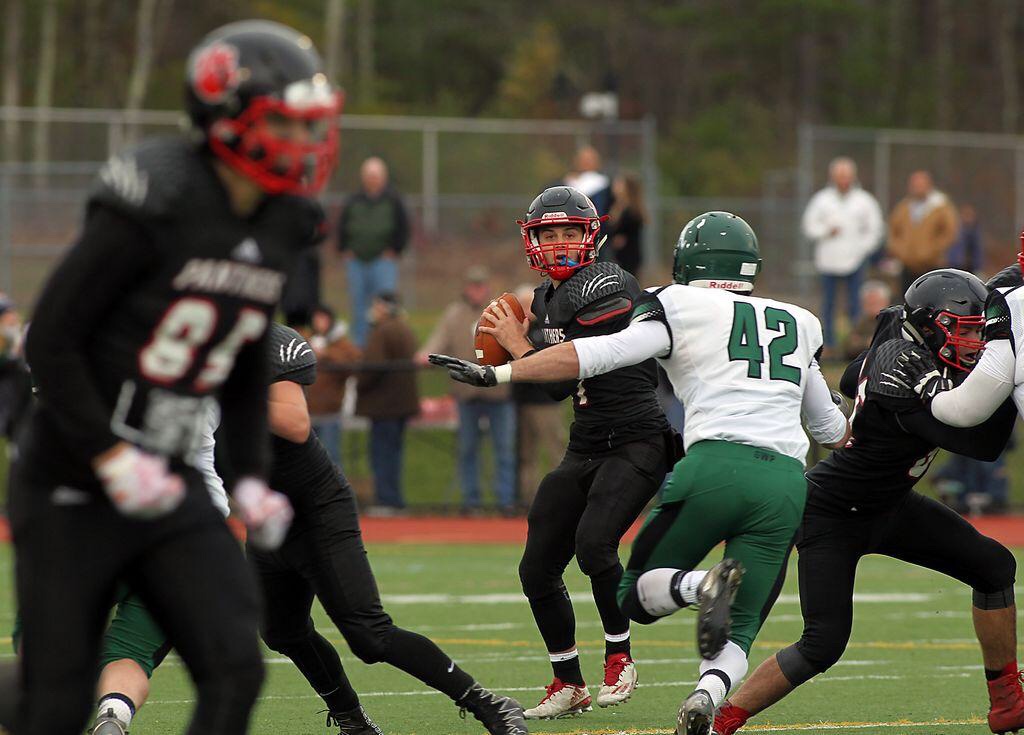 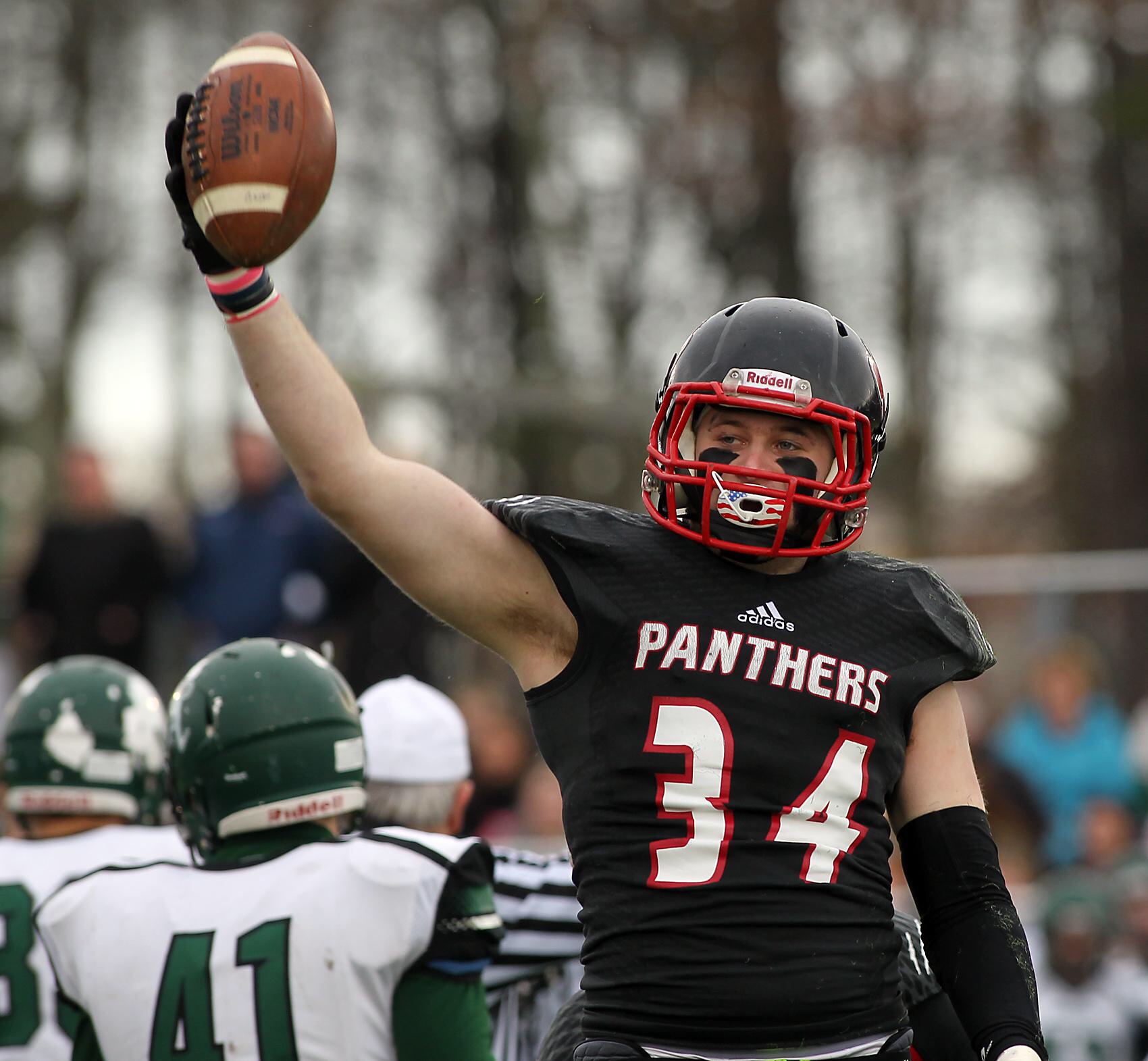 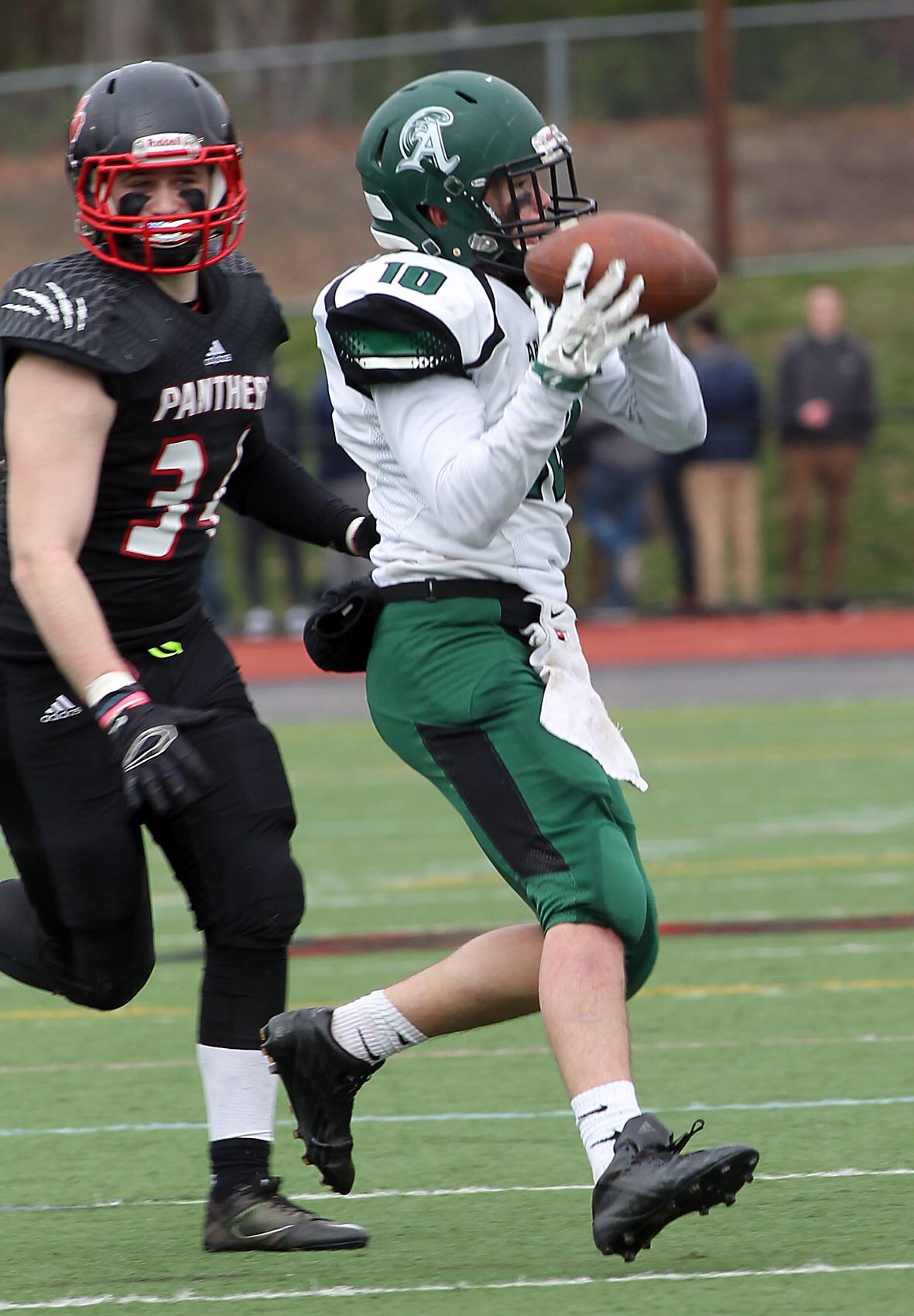