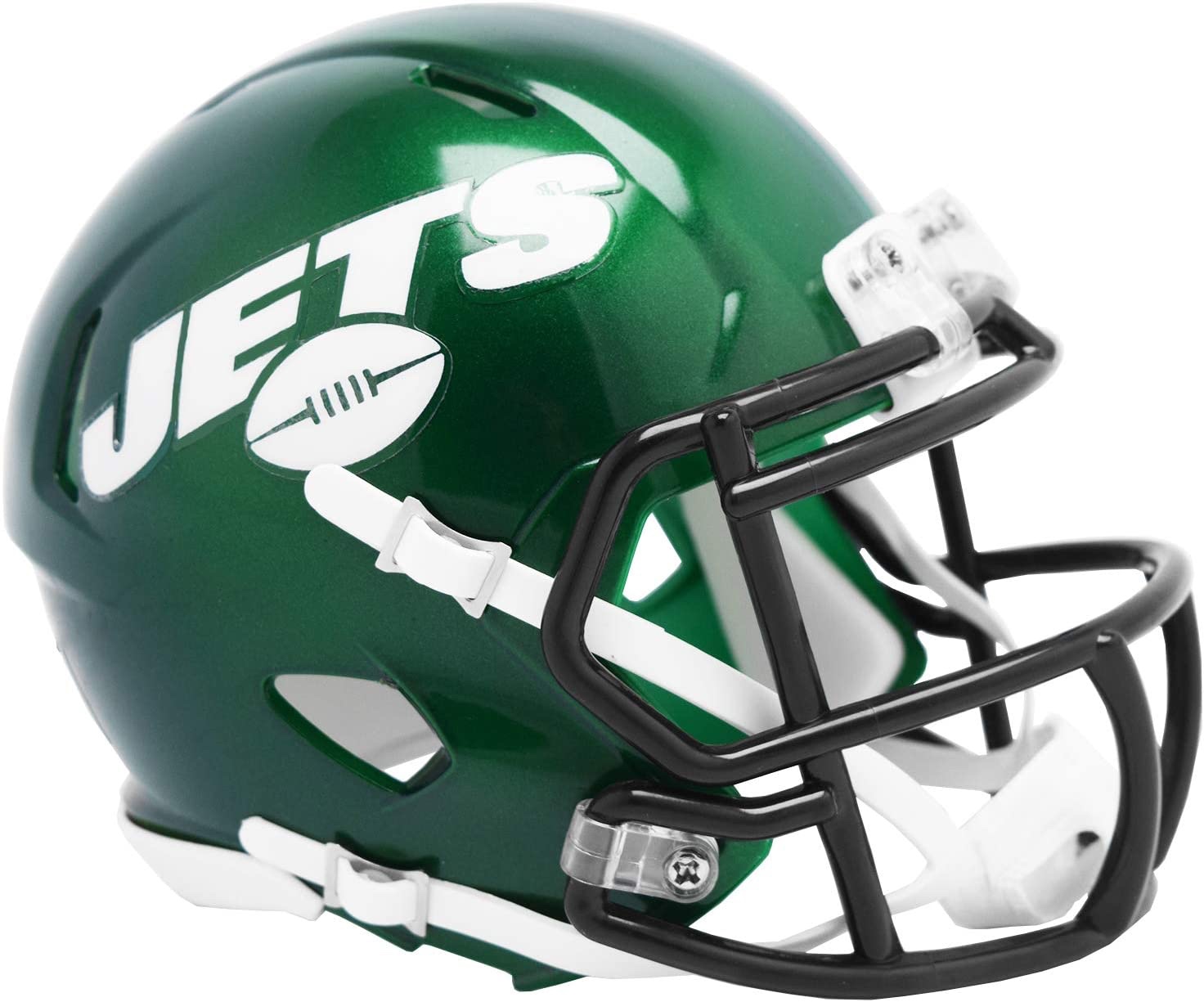 The Patriots will face the Jets this week on Monday Night Football. The two long time rivals are familiar with each other but the Jets have had a lot of turnover over the course of the last 20 years. The Patriots of course have been guided by Bill Belichick during that time span.

Adam Gase is the current head coach for the Jets and his tenure thus far has been a disaster. Gase is considered an “Offensive Genius” because of his work with Peyton Manning in Denver. Unfortunately for Gase, he has been anything but that in all of the stops he has made since.

Here is a breakdown of the Jets offensive and defensive philosophy.

Offensive Philosophy: Adam Gase’s offense is hard to figure out. It is a multiple offense steeped in west coast offense principles but it is hard to see those principles in action on film because it seems that all the Jets want to do is either run the ball or throw it deep. For a team that is devoid of talent, that is not a sound strategy.

The Jets are primarily a shotgun, 11 personnel team. On occasion, they will go 12 personnel but by in large, they want to spread defenses out, run inside zone, stretch, mid-zone and throw the ball. They have some man gap runs but by in large, they are a zone blocking team. It makes sense when you think about how much Manning influenced Gase’s thought process in Denver.

The best example of this is when the Jets run Stretch and Stretch boot. Both plays were staples in Manning’s Colts and Broncos offenses. Here are two examples of the Jets running stretch and stretch boot.

As I mentioned earlier, the Jets passing game is predominately a vertical passing game. Quite frankly, they are poorly coached in this area. They don’t make the game easy for their quarterbacks. Now, it could be because they are in so many second and third and long situations but whatever the reason is, they do a poor job of getting the ball out of the quarterback’s hand quickly.

The Jets motion and use a lot of different formations to set up their pass plays but conceptually their is no variance in their play design. I illustrate this point in Diagrams 1-4. 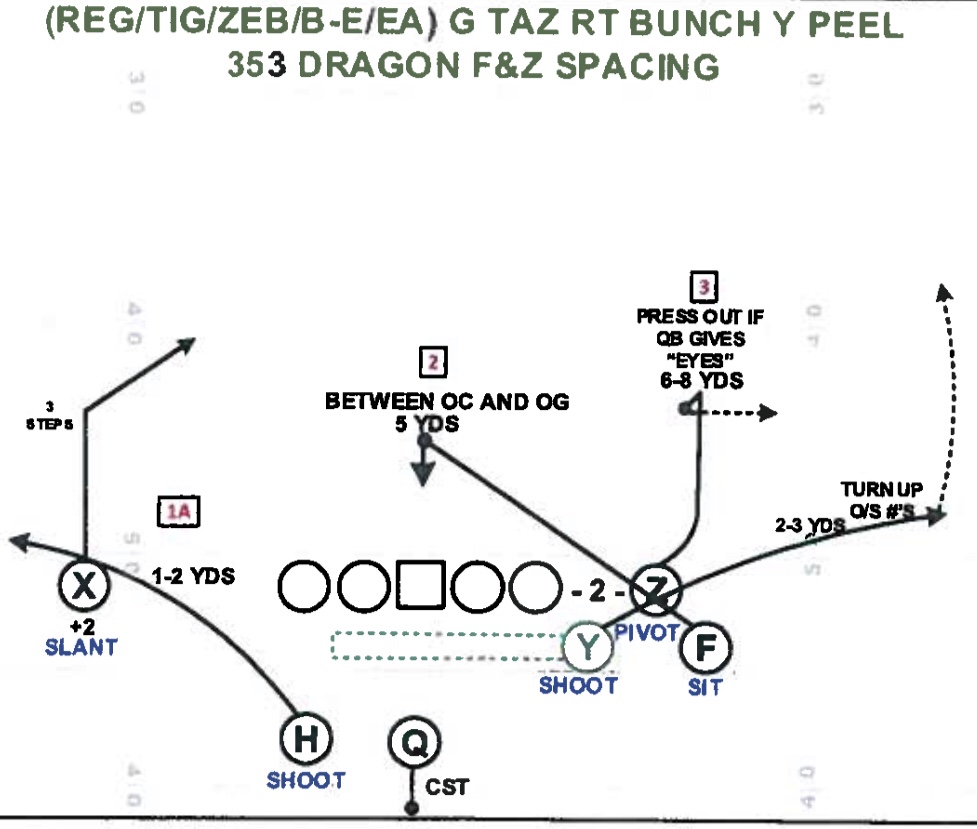 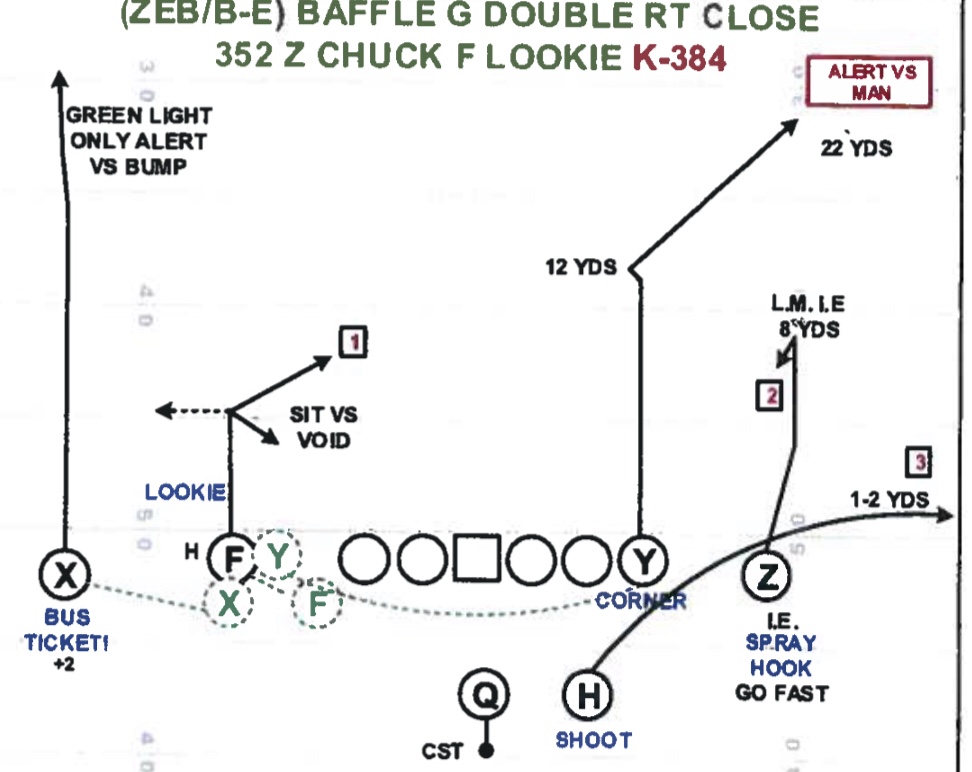 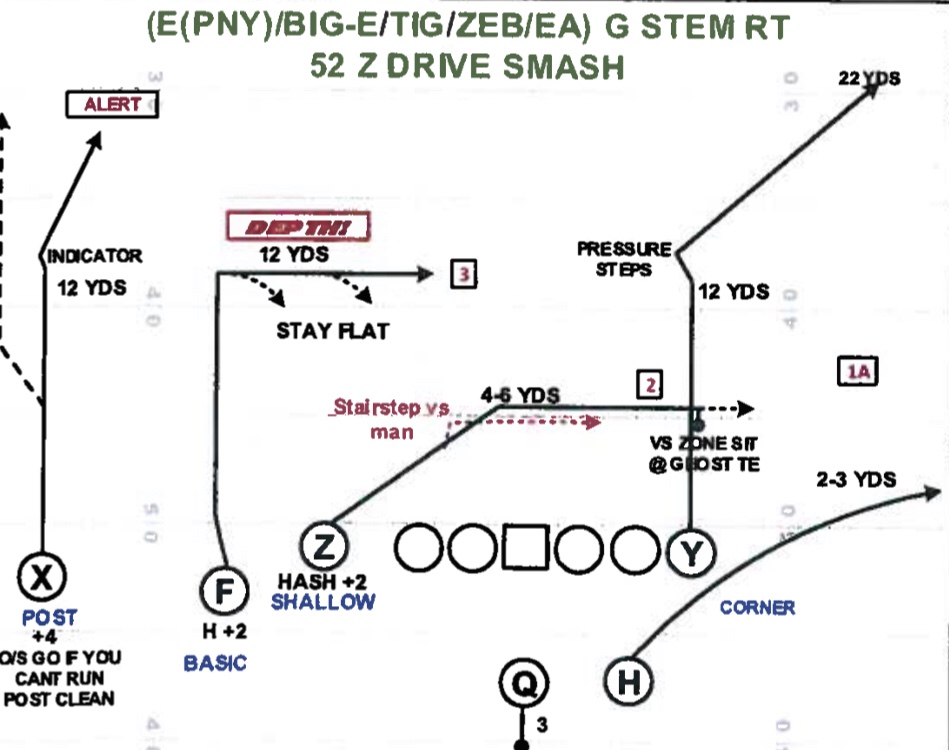 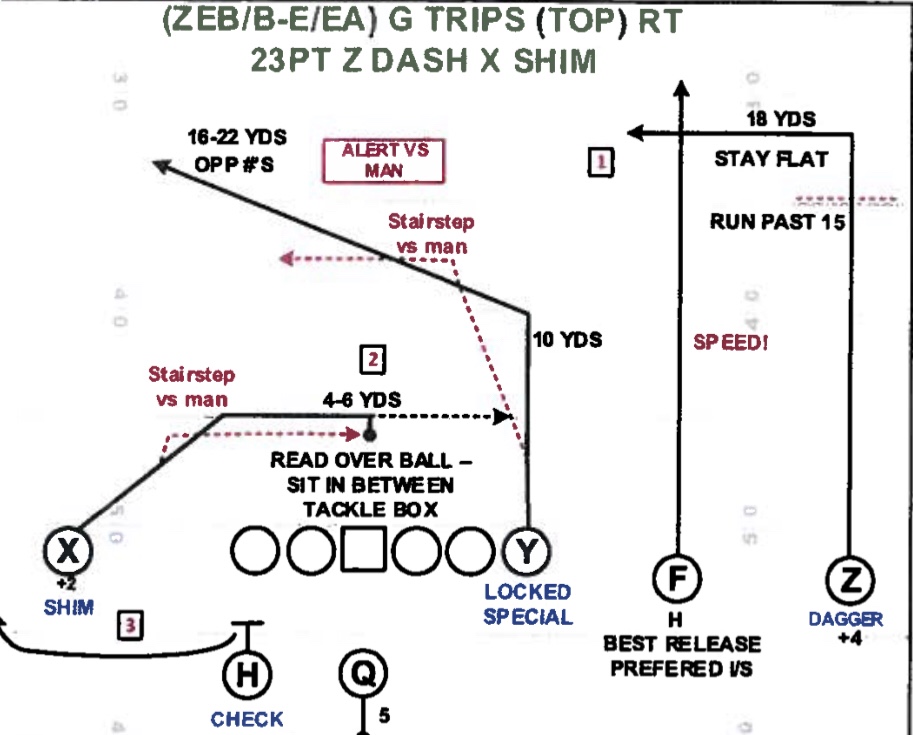 As you can see in these diagrams, much of the Jets passing game is vertical. They like to push down field. The problem is, outside of Breshad Perriman and rookie Denzel Mims, they don’t really have the personnel to be a vertical passing team.

Joe Flacco is expected to get the start Monday night so expect more of the same from the Jets. It makes no sense but that’s what they do. Their lack of patience on offense has been a problem all season long.

Defensive Philosophy: The Jets are a multiple defense. Defensive coordinator Gregg Williams was primarily an Under, 40 front coach most of his career but in recent years, he has played more of a 30 front (3-4).

New York will play a lot of different looks based on down and distance. The Patriots will see a 20, 30 and 40 front tonight.

Of course the one constant with Williams defense is pressure. His defenses are synonymous with blitzing. Williams will primarily bring five and six man pressure but on occasion he will bring more. He likes to disguise in the secondary so what he gives the quarterback pre-snap and post snap are two different things.

In this video, Williams brings a simple five man pressure with the slot defender coming on a delay blitz.

As you can see in the next set of diagrams, Williams will bring man to man pressure but also zone blitz a fair amount. That variety of pressure makes it tough on the quarterback and the offensive line when it comes to identifying pressure. 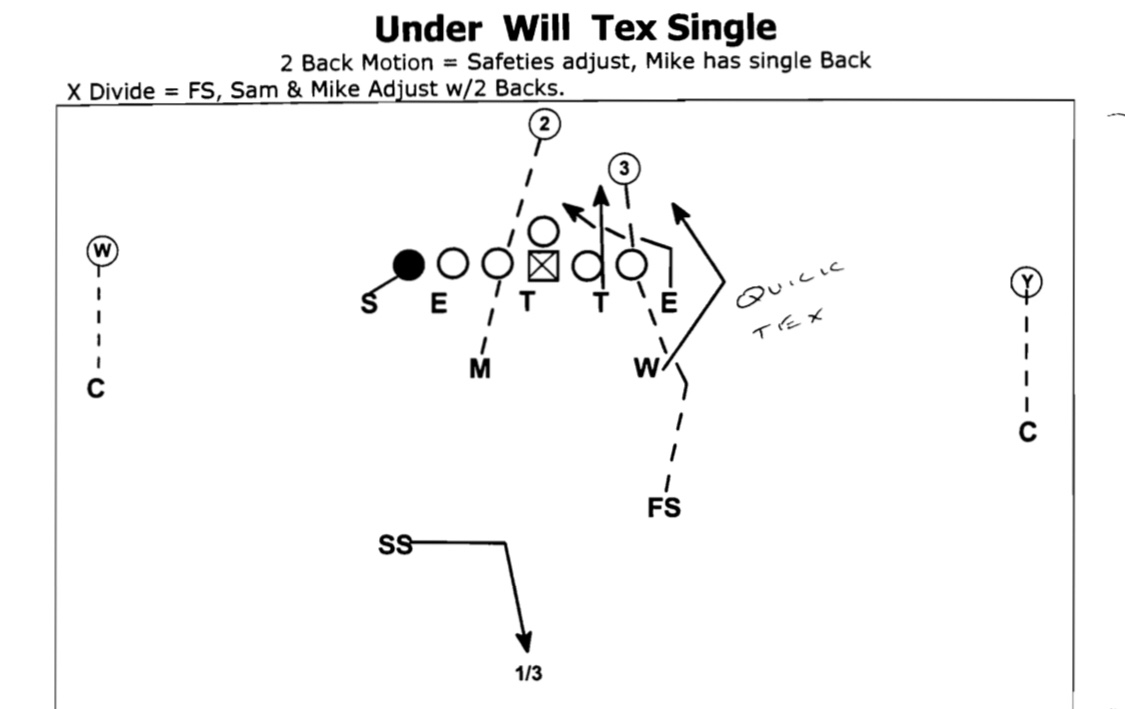 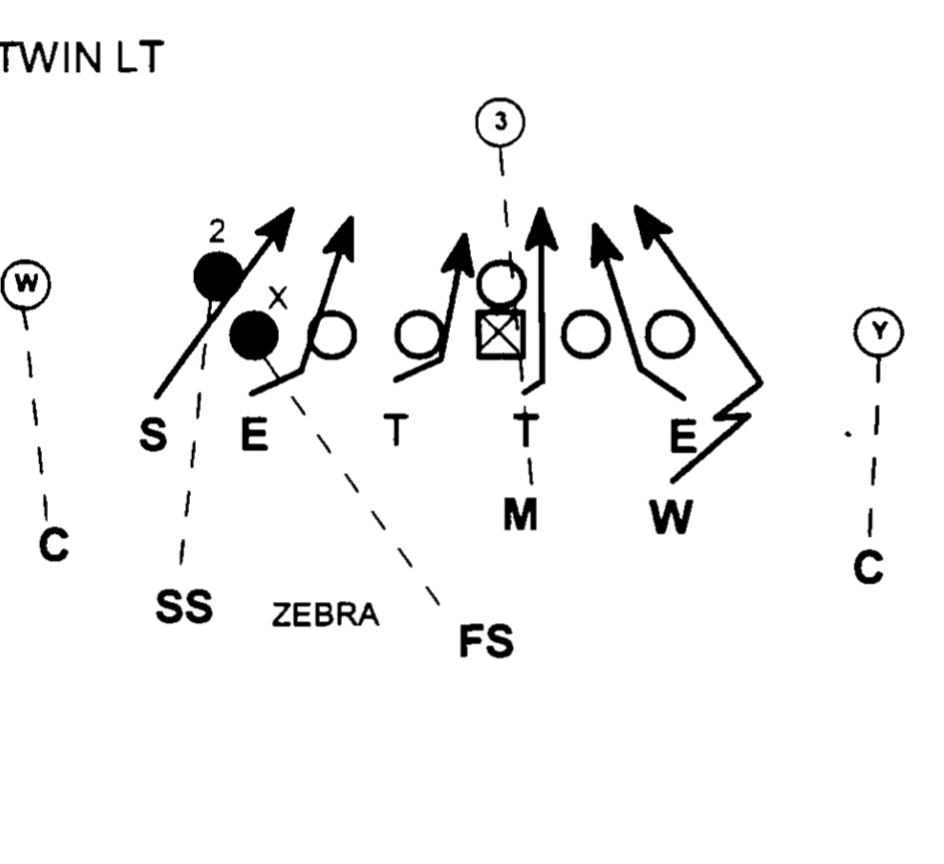 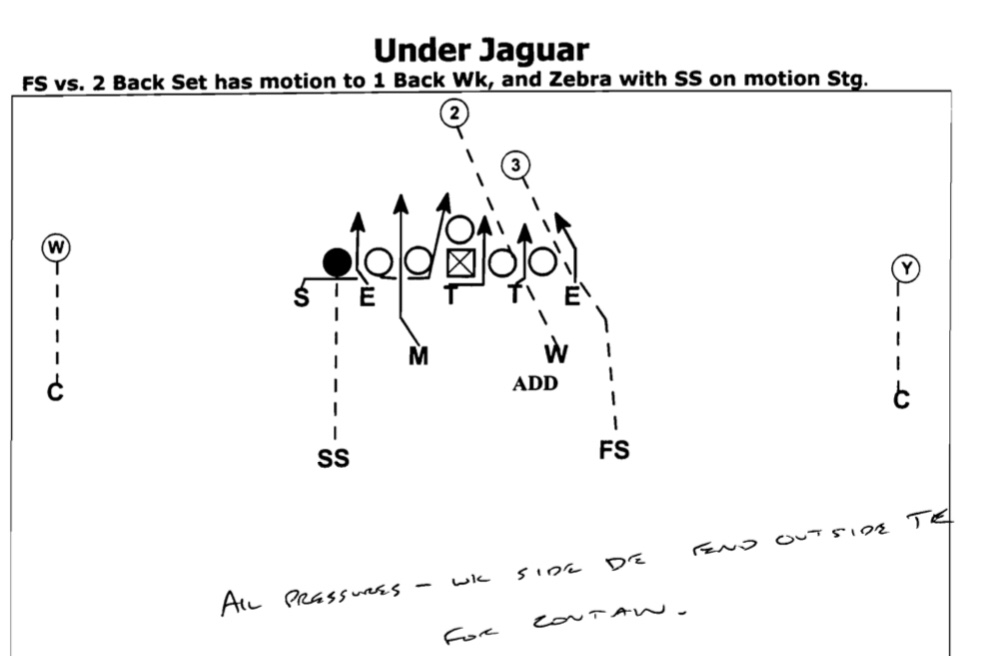 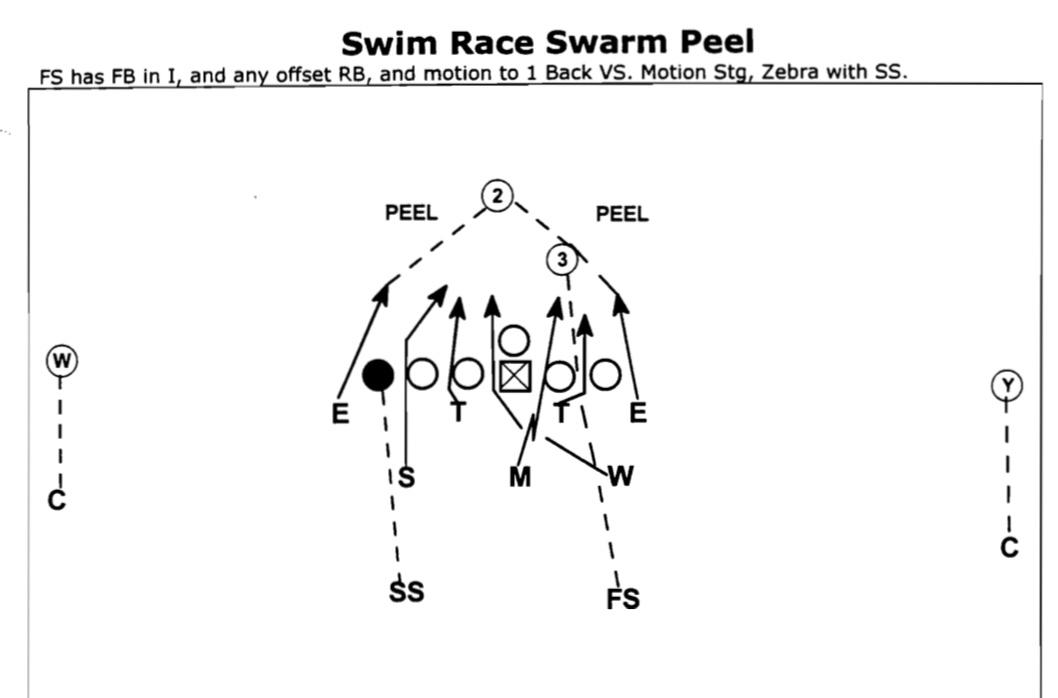 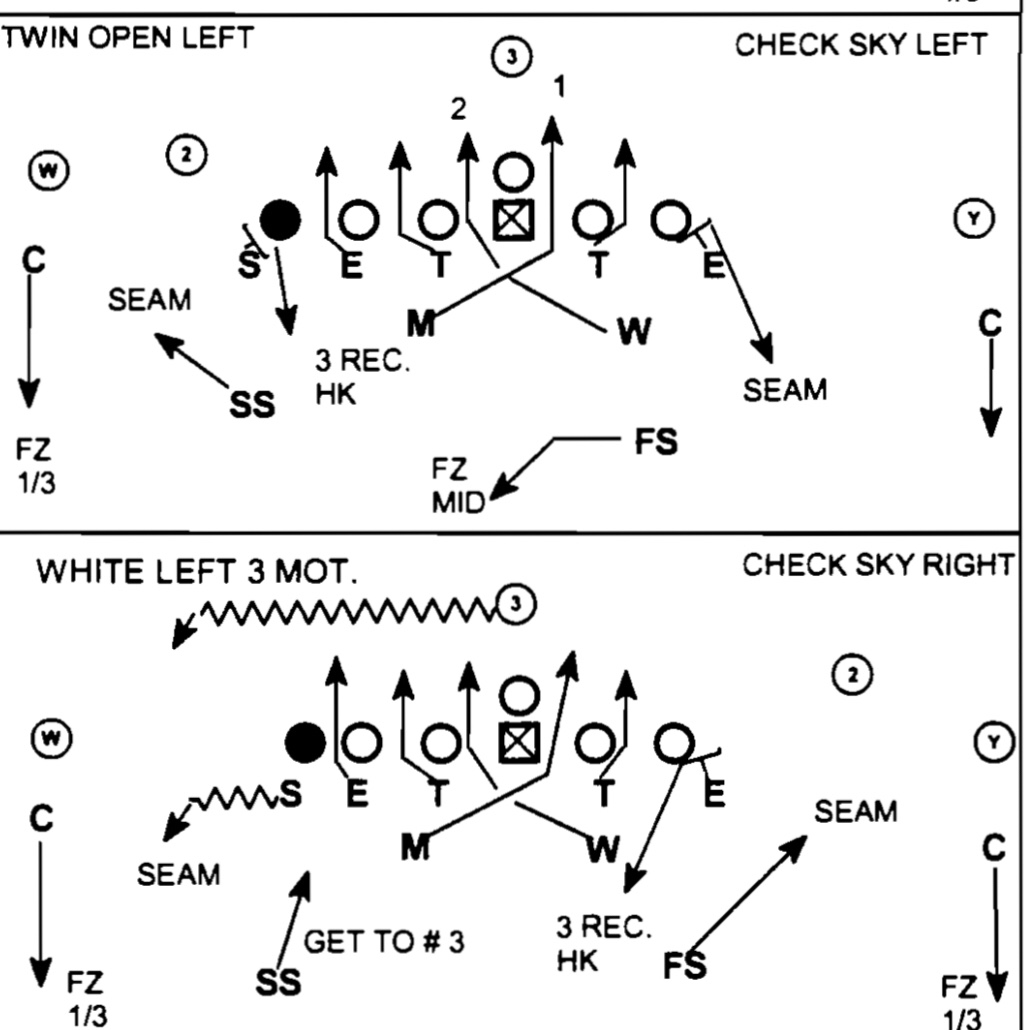 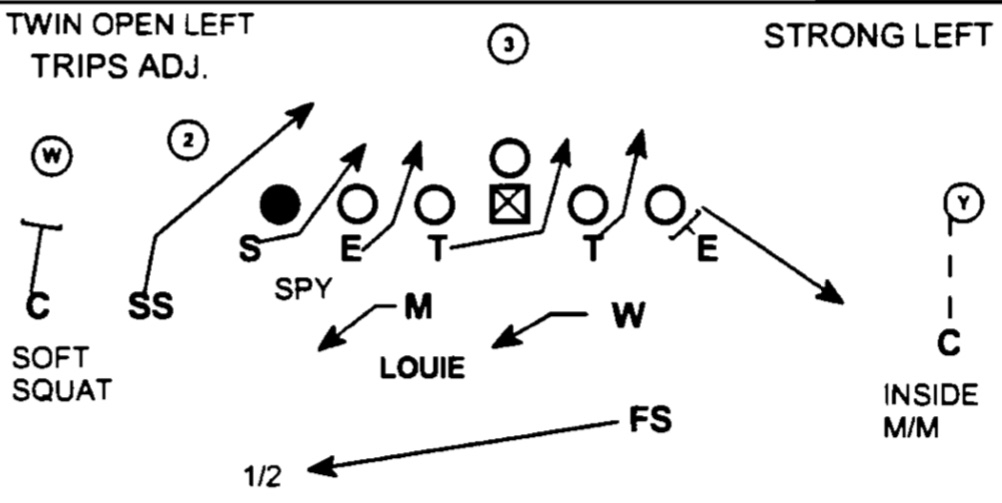 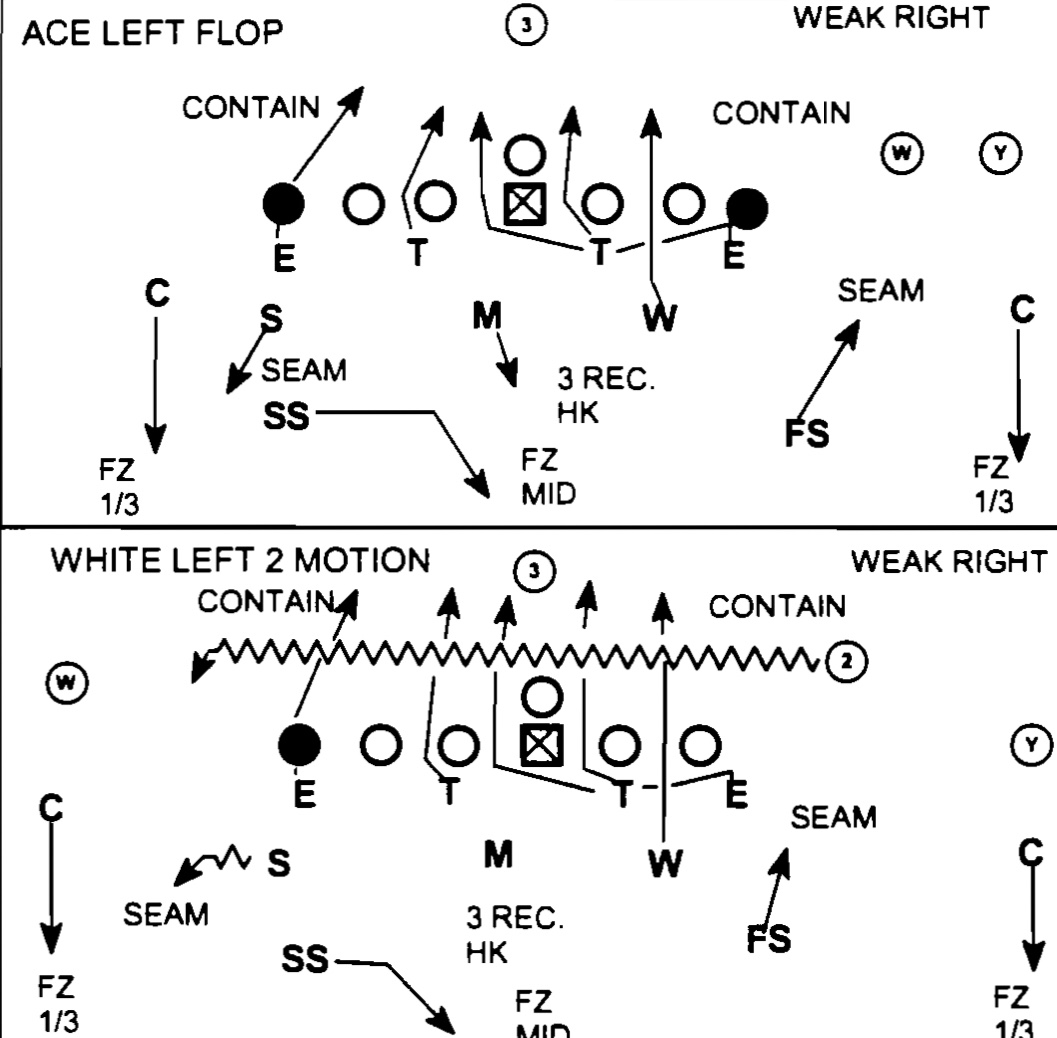 Williams likes to zone blitz and when he does, he will either play some kind of a split coverage (Diagram 12) or Cover 3 behind it. As I mentioned, the Jets move around a lot in the secondary and do a good job of disguising. In many ways, they set up these pressures.

The Jets are a hard team to figure out. They should be better. On paper, they have talent and a good coaching staff. Something is missing however. This staff isn’t getting enough out of them and it shows.