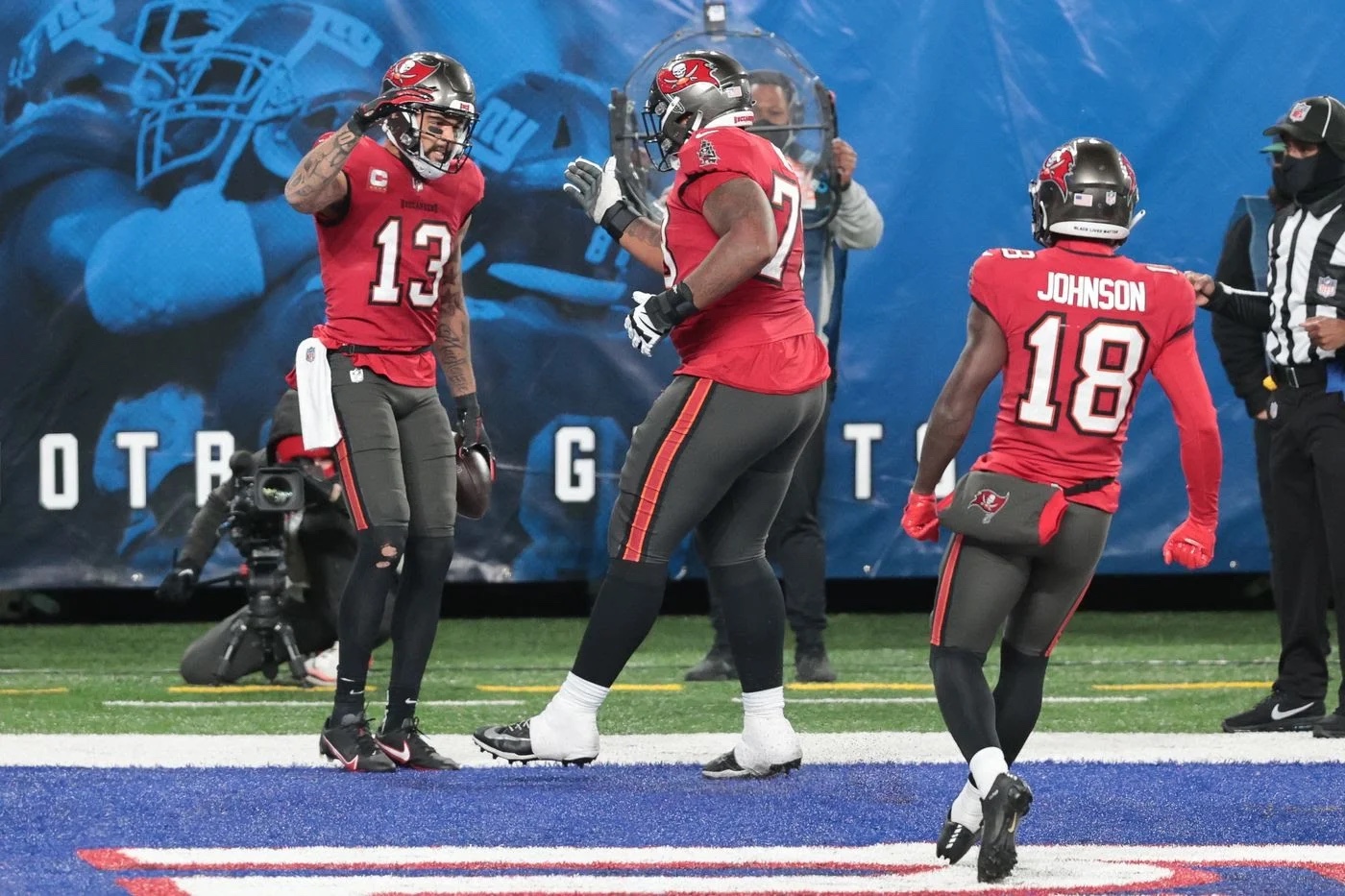 It’s obviously not that simple, but as it stands after Monday night’s 25-23 win for the Buccaneers, Brady is winning the first round of the “was it the coach or quarterback?” argument that will last for decades.

Brady technically needed a non-pass interference call to get to 6-2 on the year, but the Bucs are now second in the NFC, just behind Seattle for the No. 1 seed and only bye with the new playoff format this year. Meanwhile, Belichick and the Pats are in danger of earning a top-10 pick in the draft with no real direction for the future.

Monday night wasn’t pretty by any means for Brady or his head coach Bruce Arians, but good teams win games they’re supposed to – especially in November – and that’s what Tampa Bay now is.

““We did not find energy fast enough,” Bruce Arians said, “…and we got hit in the mouth. … They played their tails off. But we made enough plays to win the game. You never apologize for winning.”

““We obviously didn’t play the way we’re capable of tonight,” Brady added. “But it’s still good to go get a win.”

Tampa had a 3-0 lead early on a Ryan Succop 37-yarder, but a 7-yard TD reception from old friend Dion Lewis and a 2-yard run for Wayne Gallman gave the Giants a stunning 14-3 lead with 1;46 left before the half. Brady was able to manufacture a drive that allowed Succop to make it 14-6 at the half.

“There was no hollering or screaming or anything like that, just do your job,” said Arians. “It was just go out and play the way we’re capable of playing.”

The Bucs had to settle for another field goal five minutes into the third to cut it to 14-9, but the Tampa defense continued to force Daniel Jones and co off the field and Brady finally capitalized. Gronk (4/41/1) hauled in a 3-yard TD pass that was actually tipped at the line to put the Buccaneers up 15-14 after the two-point conversion attempt failed.

“The touchdown by Gronk, he made. great catch,” said Brady. “The ball got tipped at the line of scrimmage so he had great concentration on that.”

“Mike’s was just an incredible catch,” added Brady. “Those guys are making a lot of plays. We obviously didn’t play the way we’re capable tonight. But, it’s still good to go get a win. 6-2 and obviously have a big one coming up this week.:

The rookie led an impressive final drive which included a few fourth down conversions and ended with a ridiculous 19-yard TD catch from Golden Tate to make it 25-23 with 28 seconds left. Jones had Lewis open on the ensuing two-point play but threw the ball late, allowing Winfield to break up the pass, although he did make contact with Dion before the ball arrived. The officials threw a flag and discussed it before deciding it was not PI, handing Brady win number six this season.

The “big one” Brady talked about was a matchup with the Saints at home on Sunday Night Football. Which could go a long way in determining the top seed in the NFC.

“Sunday Night Football, top two teams in the division, it’s going to be a good one,” said Evans. “At home, we’re going to have some fans in there – that’s what we need, we need fans in these stadiums – there’s been some good football this year and it makes a lot of difference when the fans help bring that edge out there and get to enjoy it with us.”