View of the Rivalry: Attleboro and North Attleboro were scheduled to meet for the 100th time this year but the game has obviously been canceled due to COVID-19.

The rivalry between North Attleboro and Attleboro is the oldest in the region. It began in 1921. The two schools did not play in 1958.

North Attleboro has dominated the series, winning two thirds of the meetings between the two schools. Attleboro however won last season’s meeting 13-7.

The rivalry is of great importance to both communities and it is one of the most unique rivalries in the state.

Perhaps the coolest part of the rivalry is the players at both schools personalizing their helmets prior to the game. The designs have personal meaning to them and make this already special rivalry even more unique.

North Attleboro, Attleboro is one of the best Thanksgiving rivalries in the state regardless of league or region. 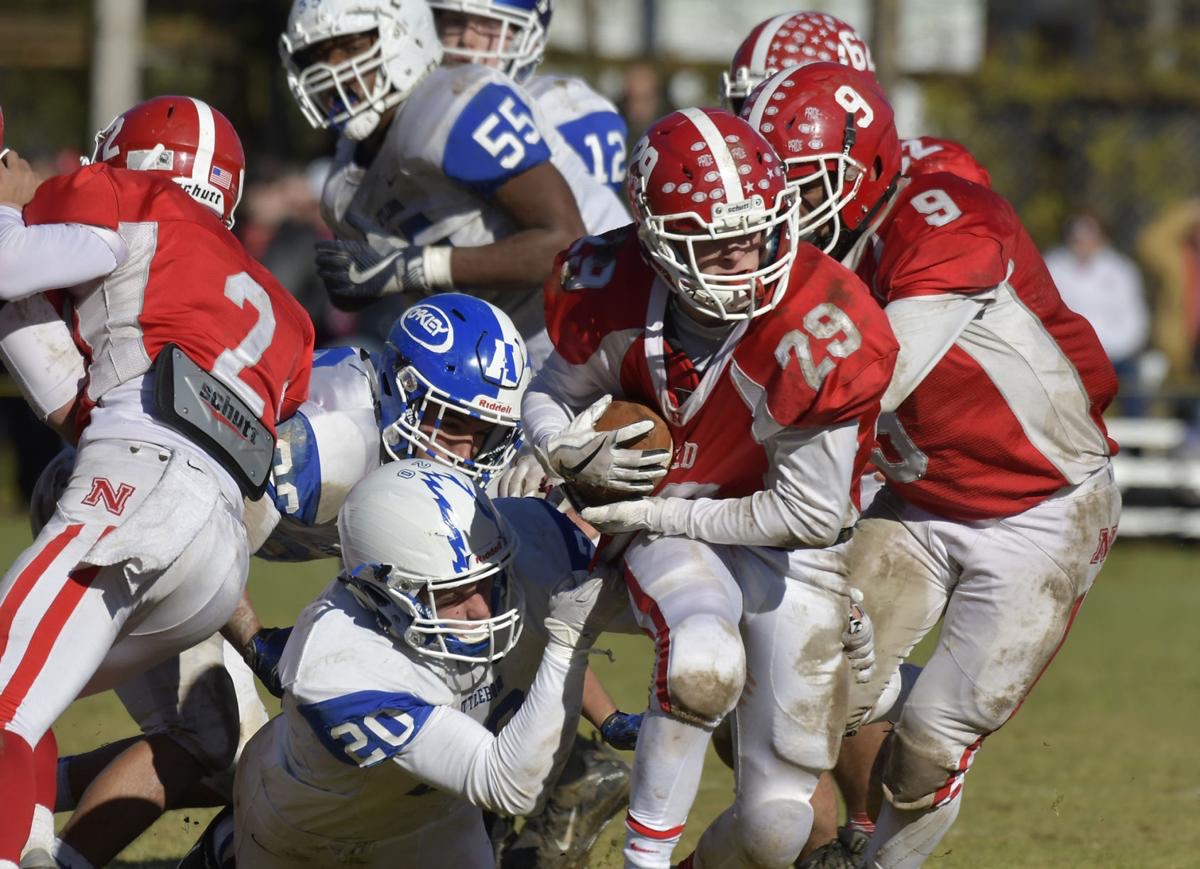 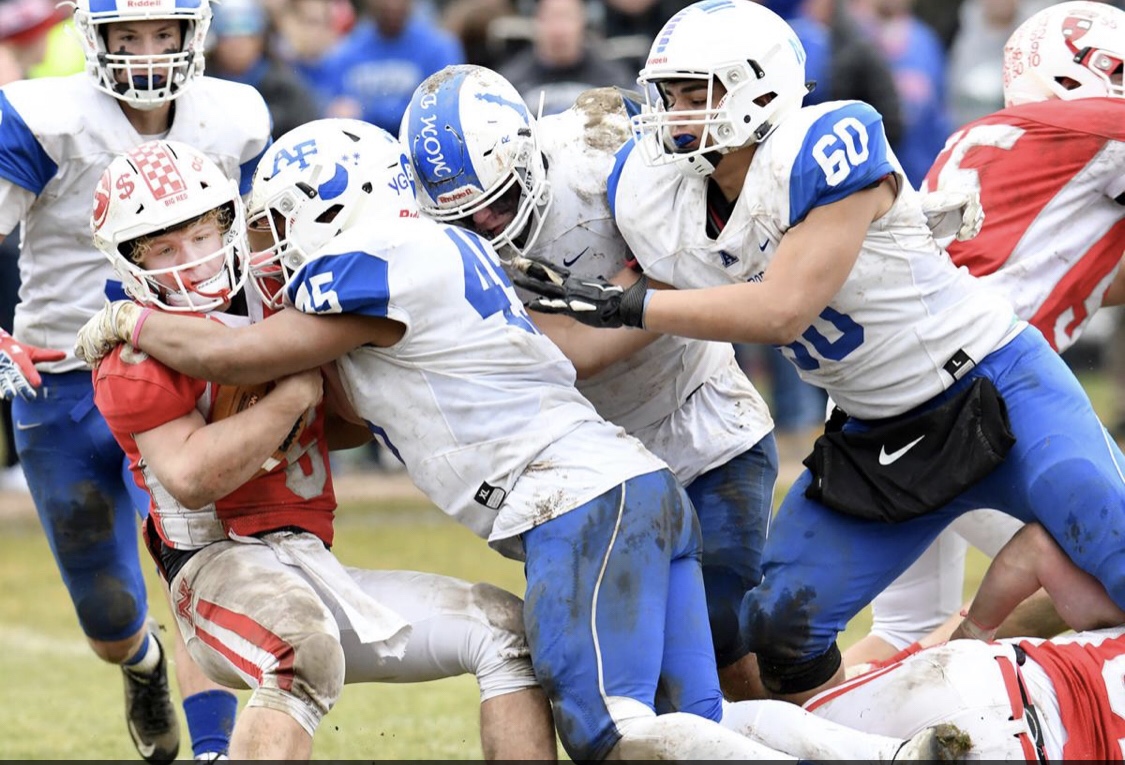 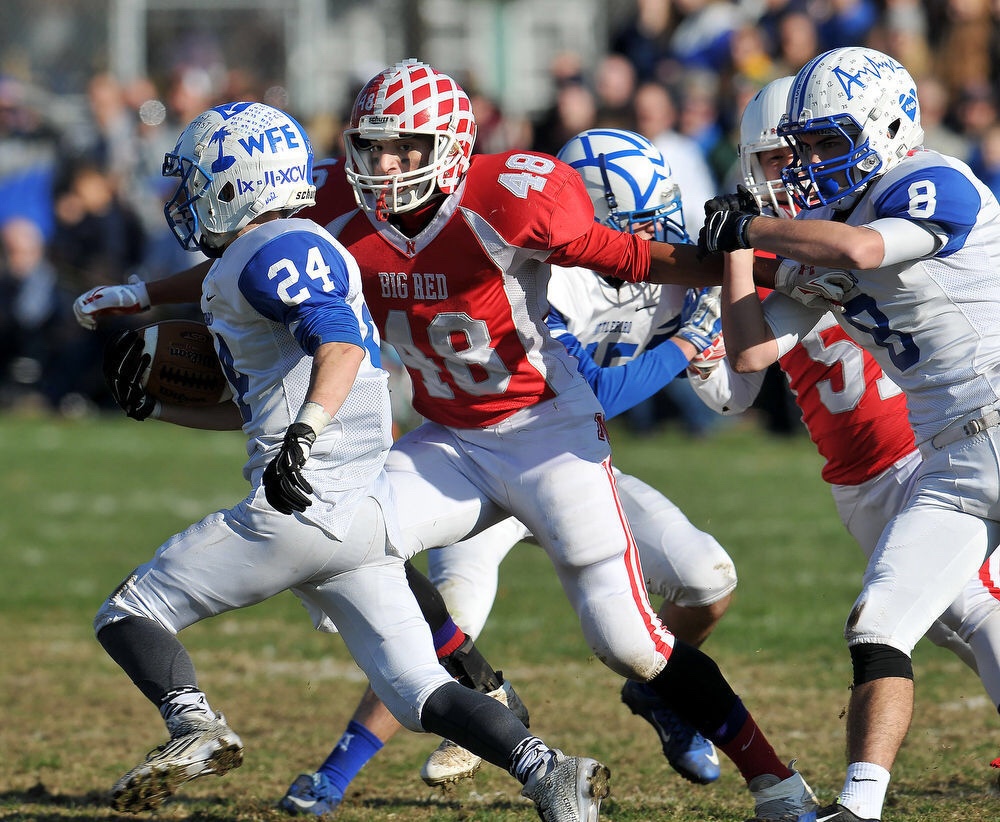 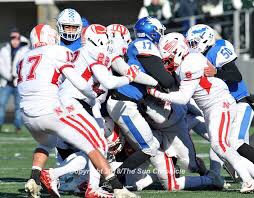 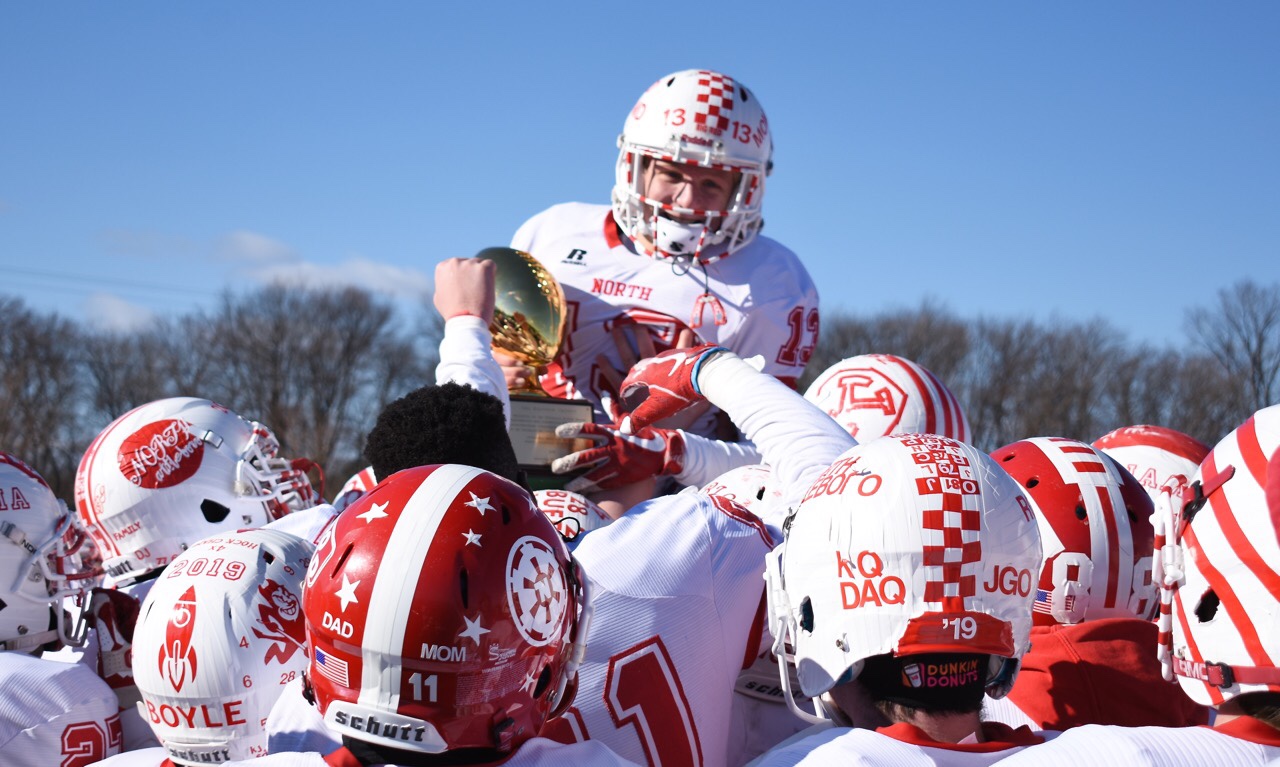 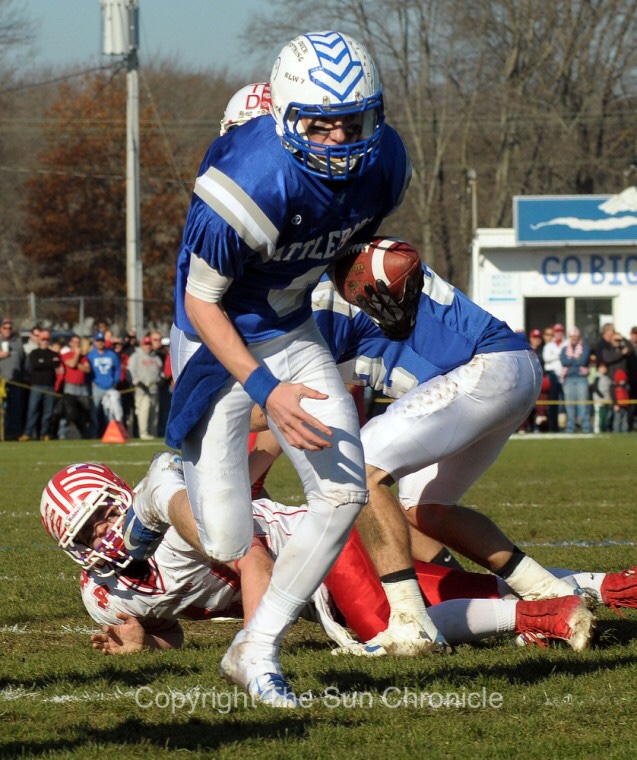 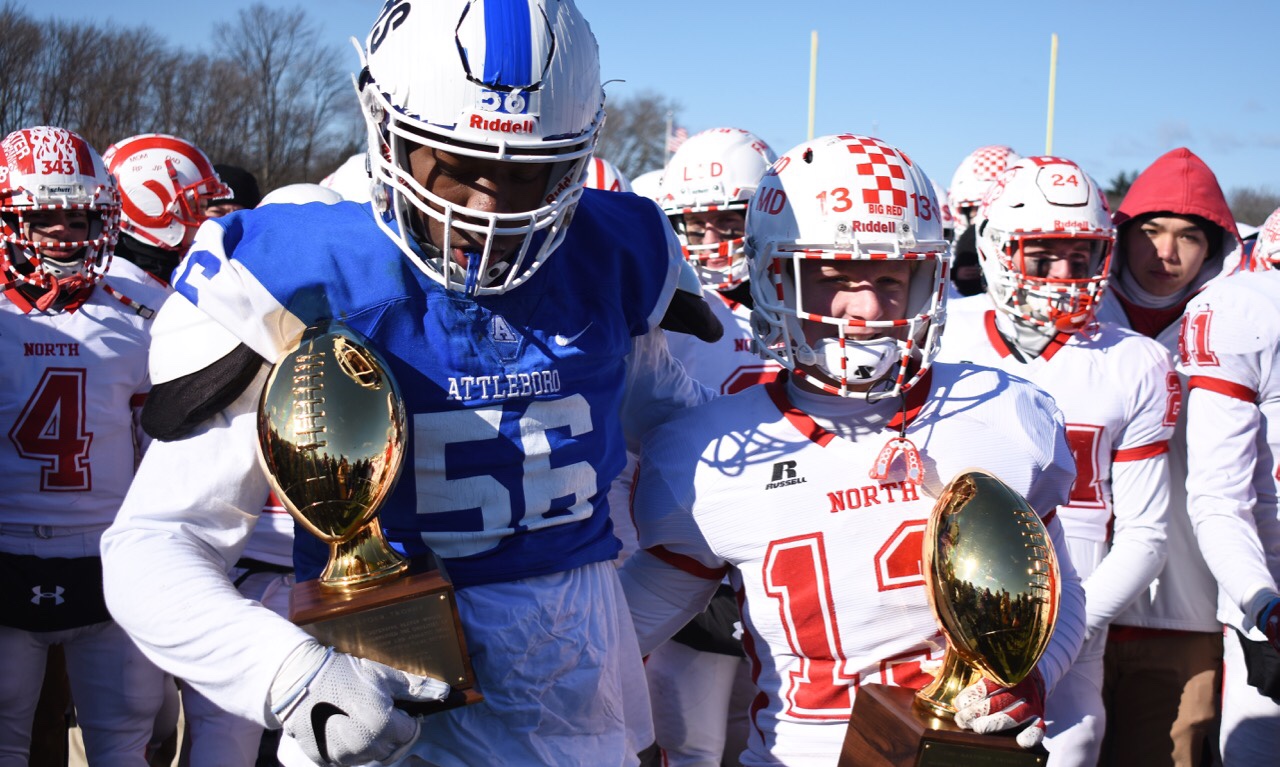 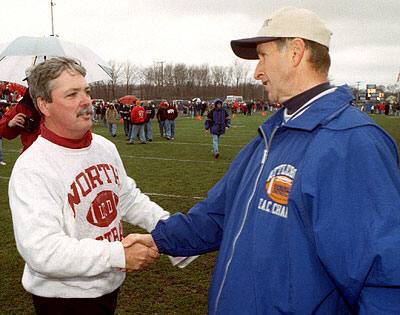 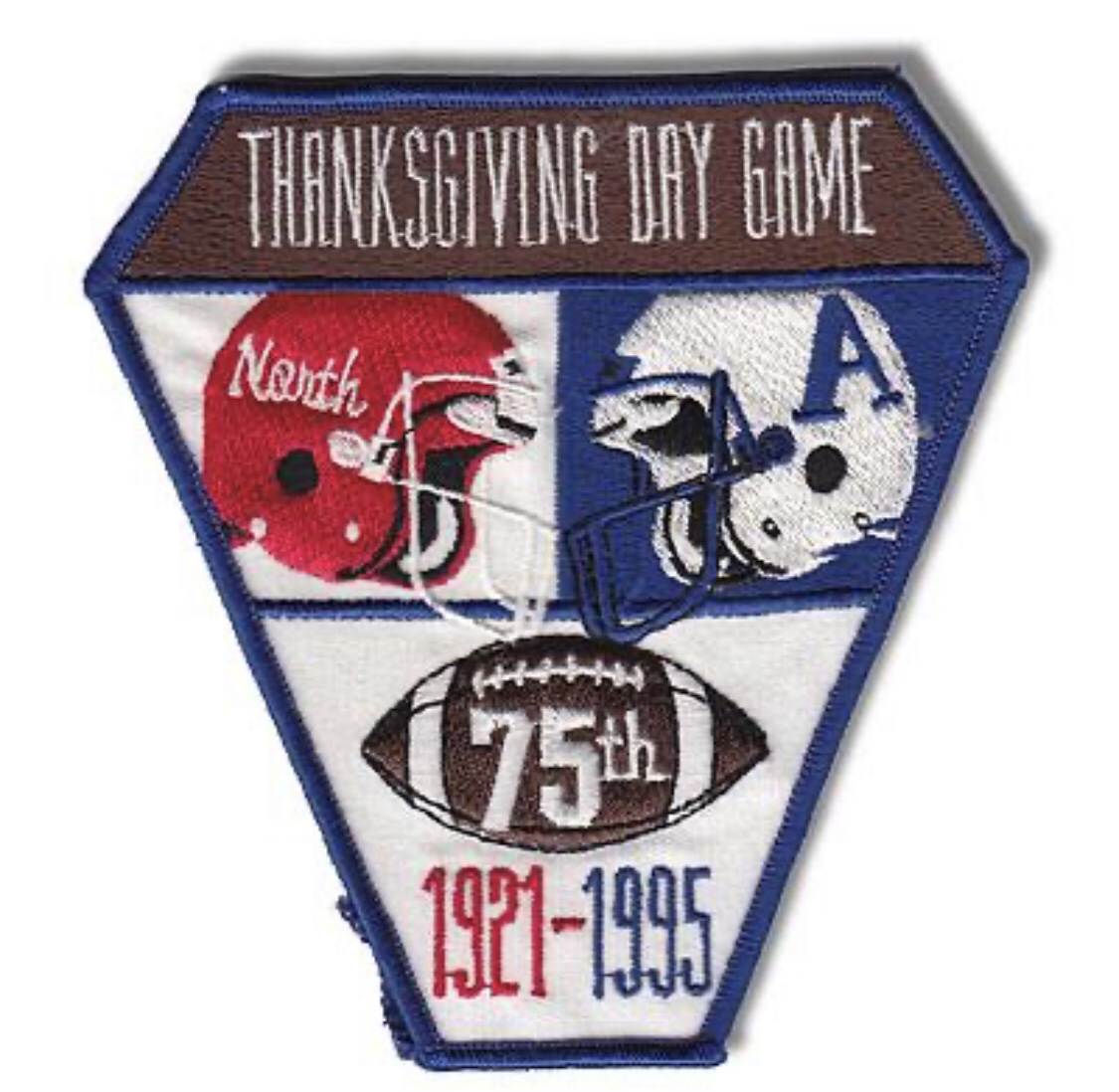