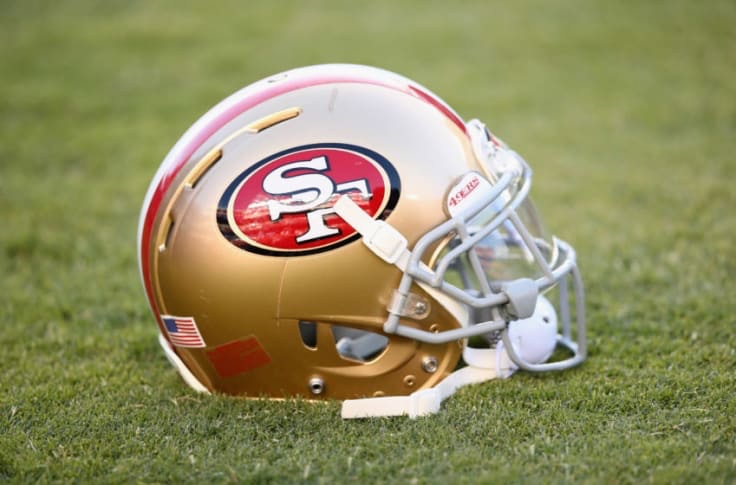 The Patriots host the San Francisco 49ers this Sunday in a game that features the greatest coach of all time in Bill Belichick and one of the best offensive coach’s in the NFL today in Kyle Shanahan.

When you look at the 49ers, you see how they were influenced schematically. Offensively, the 49ers take after Mike Shanahan’s Denver Broncos teams. They want to run the football and be balanced as possible. The only difference is, Shanahan has “jazzed” up his version of the offense with compressed formations, motion and misdirection.

Defensively, the 49ers are structured in the same way Pete Carroll and Gus Bradley’s defenses are structured. Defensive coordinator Robert Saleh worked for both men so they have heavily influenced his career. San Francisco is a base 40 front that relies on pressure from the front four.

San Francisco is physical on both sides of the ball and despite their injuries, the 49ers haven’t shied away from playing that style. They force you to play at their pace but they are also capable of making big plays especially on offense.

Here is a breakdown of the 49ers offense and defense.

Offensive Philosophy: The 49ers offense is based on the West Coast Offense. As I mentioned earlier, it is Mike Shanahan’s version of the offense. It emphasizes running the football and play-action. The elder Shanahan won two Super Bowls in Denver utilizing a zone blocking scheme and play-action off of it.

Kyle Shanahan is in essence doing the same thing, but he has added more man-gap blocking schemes, misdirection, motion and compressed formations.

Compressed formations such as the ones in Diagrams 1-3 are frequently used by Shanahan. 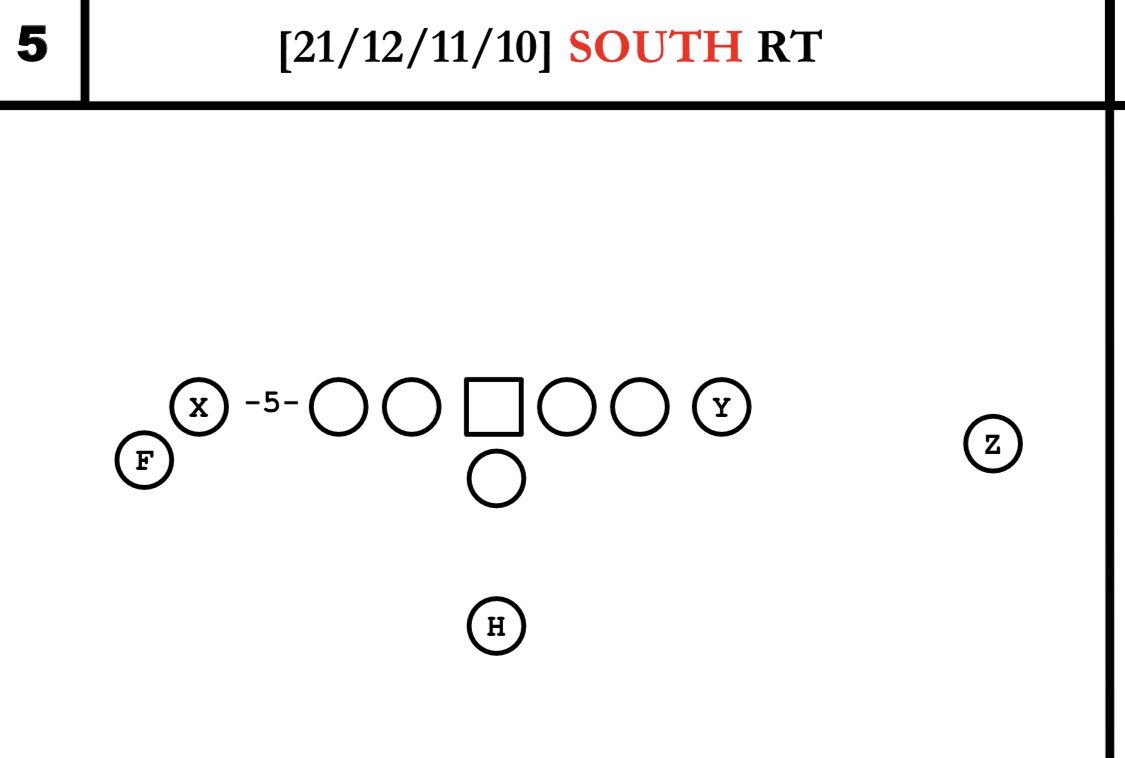 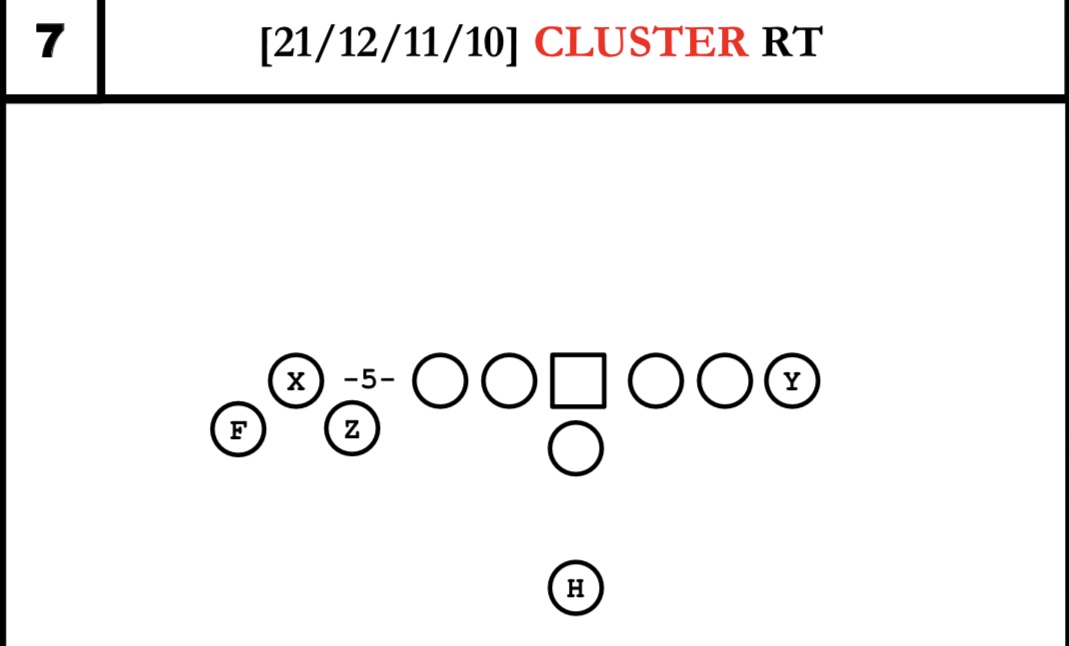 By using these compressed formations, the 49ers are able to run a variety of plays that allow them to set an edge and outflank defenses. From jet sweeps to crack tosses, San Francisco is able to get into space by doing this and also allow free releases for their tight ends and receivers. 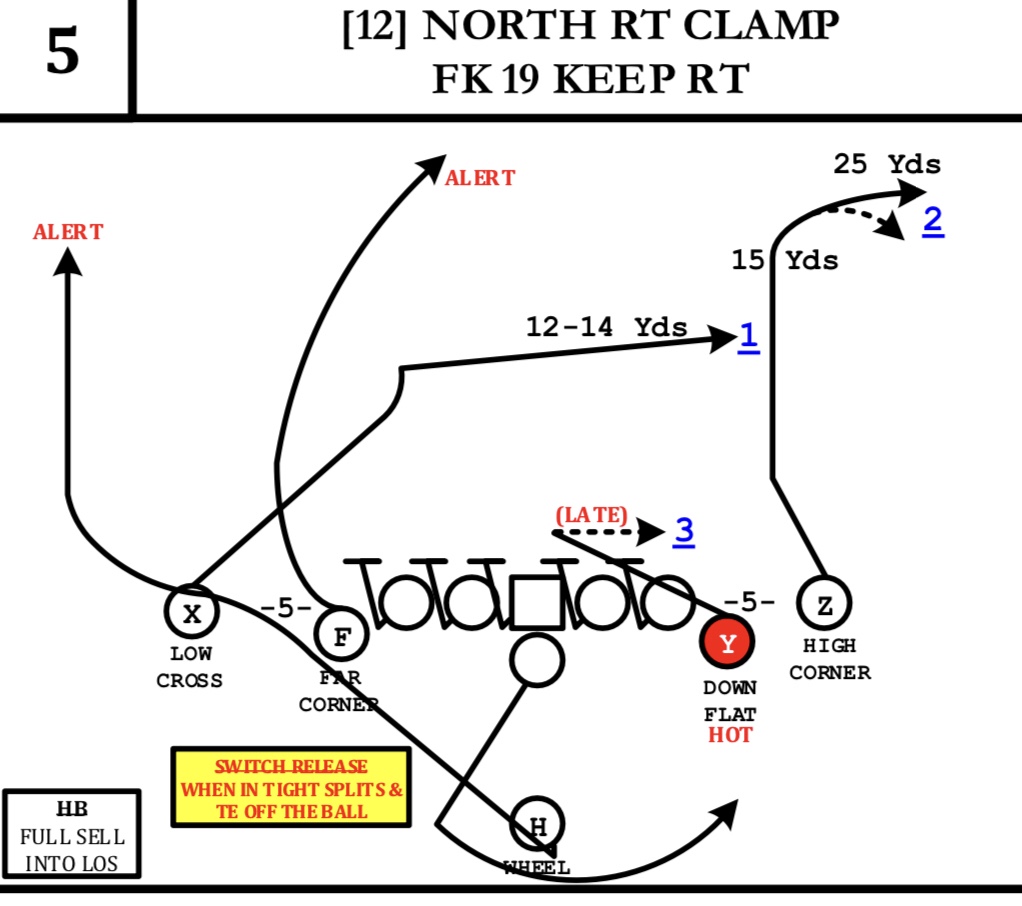 Diagram 4 is an illustration of how the 49ers use compressed formations to generate free releases in the passing game.

Motion is another key element of the 49ers offense. They do a lot of single and double motion but they also shift a lot.

On this play, San Francisco used double motion to run jet sweep. The tight end swaps over and then Brandon Aiyuk motions and gets the hand off.

Here is an example of San Francisco using shift and motion as a key breaker for the linebackers. They shift to the left to create bunch and then motion to the right causing the second level defenders to bump. They run toss away from the motion.

Diagrams 5 and 6 illustrate how San Francisco is a little different than the Broncos in that they emphasize man gap blocking schemes. They run Power and several variations of Counter. 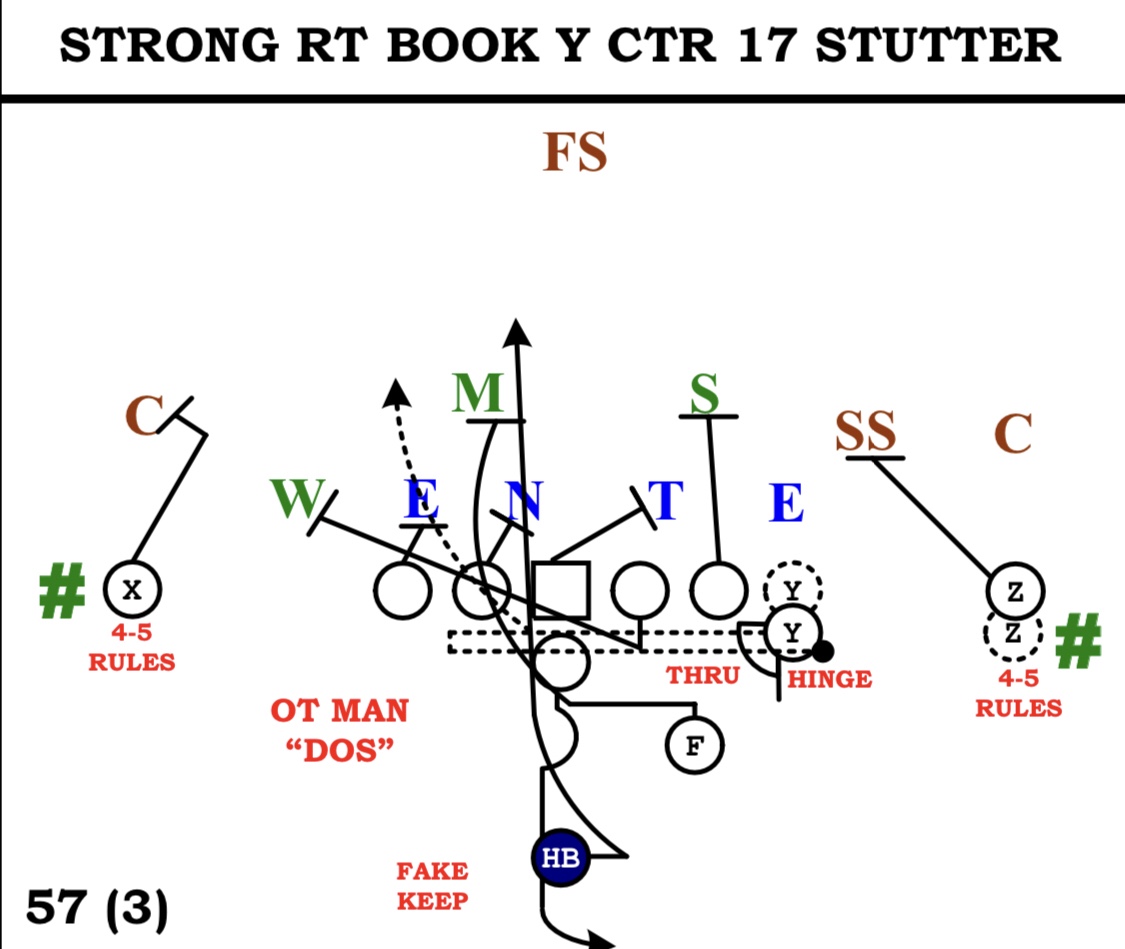 The reason they do it in part is because they want to set up other plays like this X End Around off of Counter F.

Shanahan also has a diverse passing game that stresses a defense in all three levels. 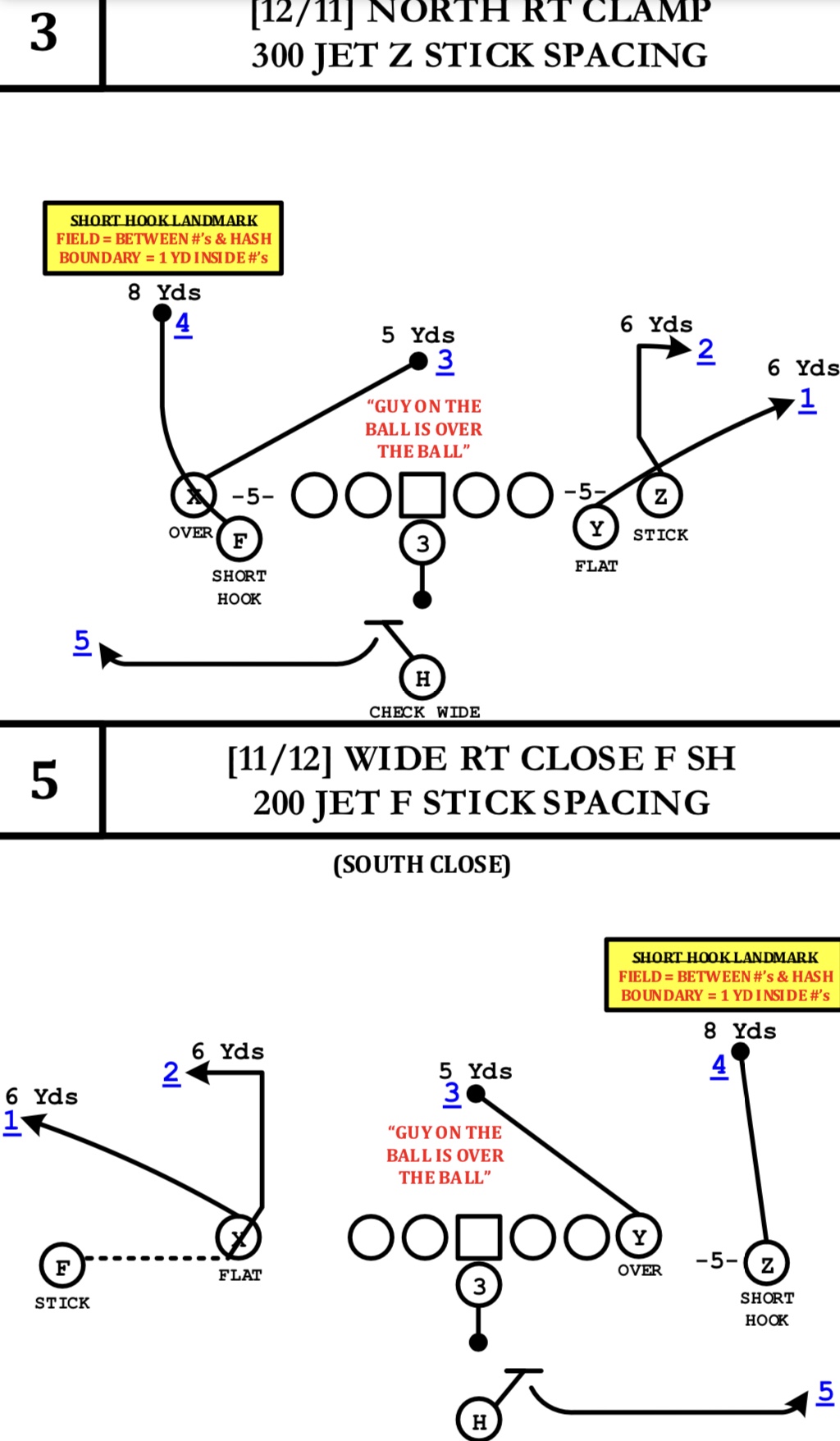 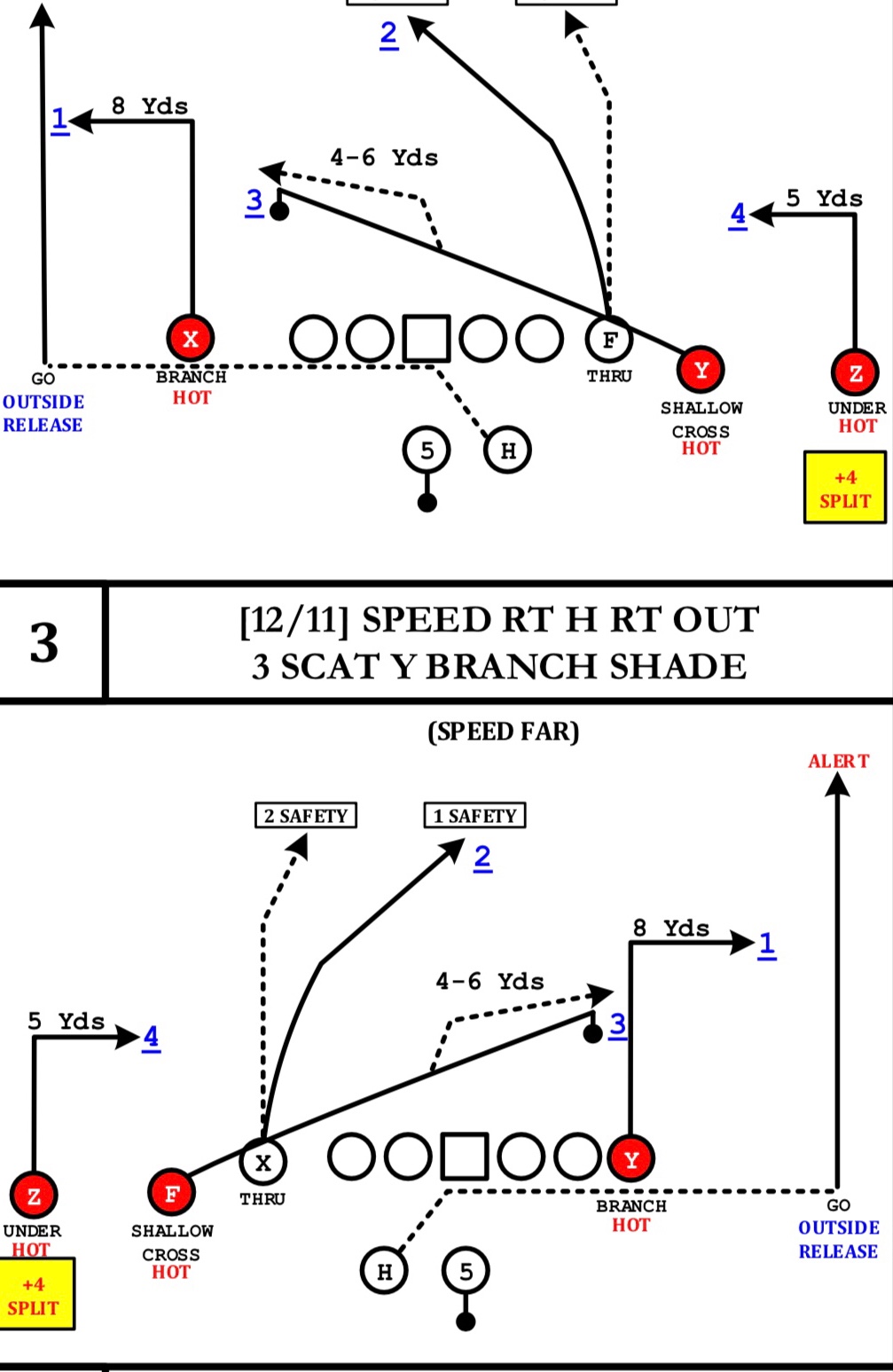 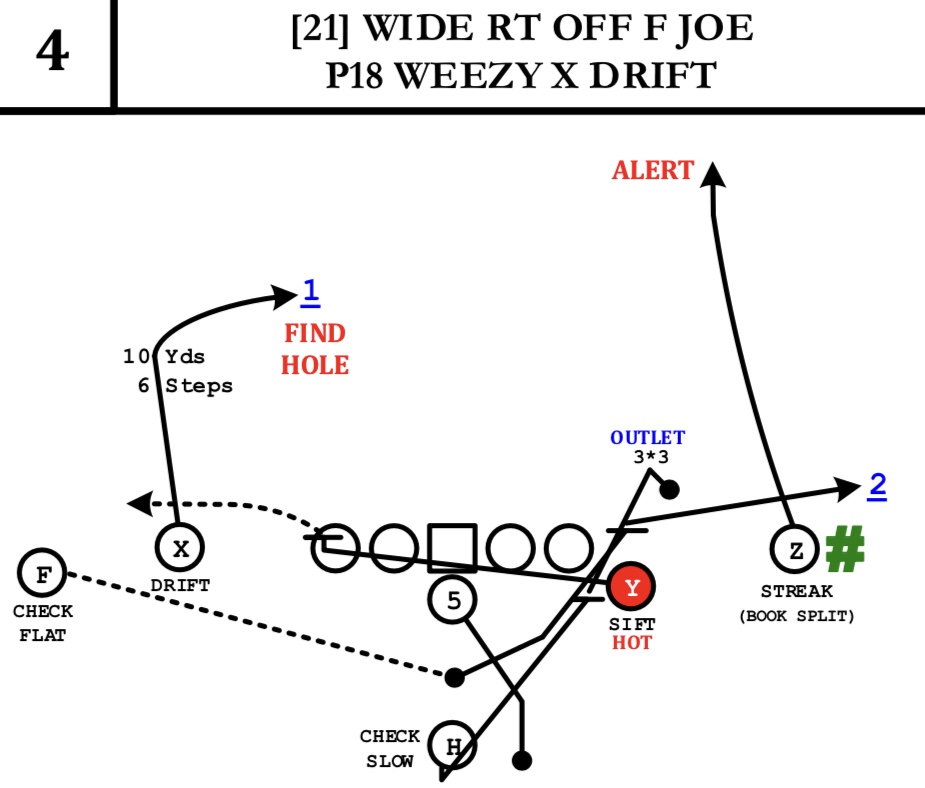 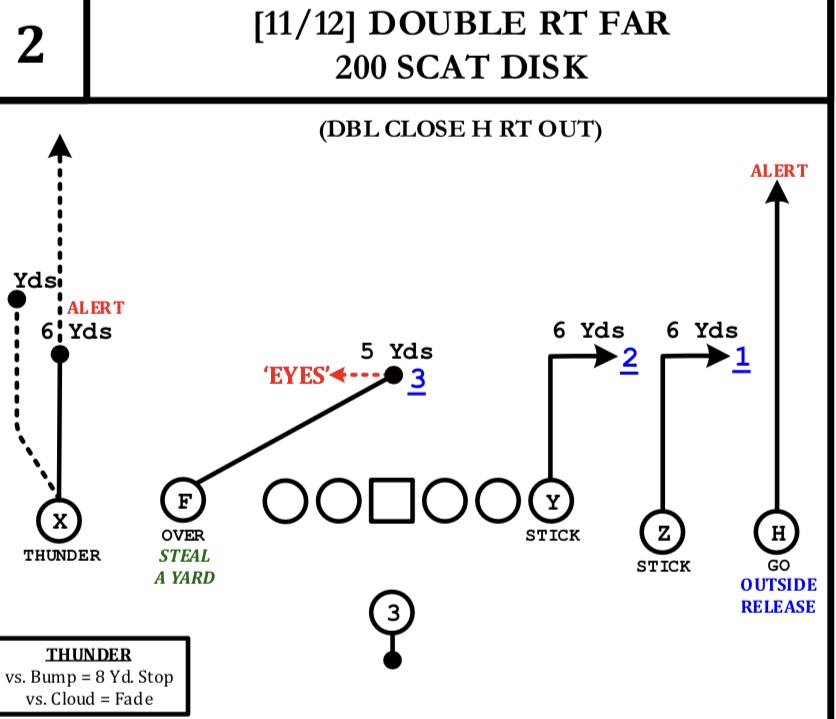 Diagrams 7 to 11 are examples of the different ways the 49ers attack all three levels. This will truly be a tough match up for the Patriots defense.

Defensive Philosophy: The 49ers play a lot of eight man fronts with a single high safety. That means the Patriots will get some Cover 1 and Cover 3 over the top. Diagrams 12-13 illustrate how they line up in their eight man fronts. 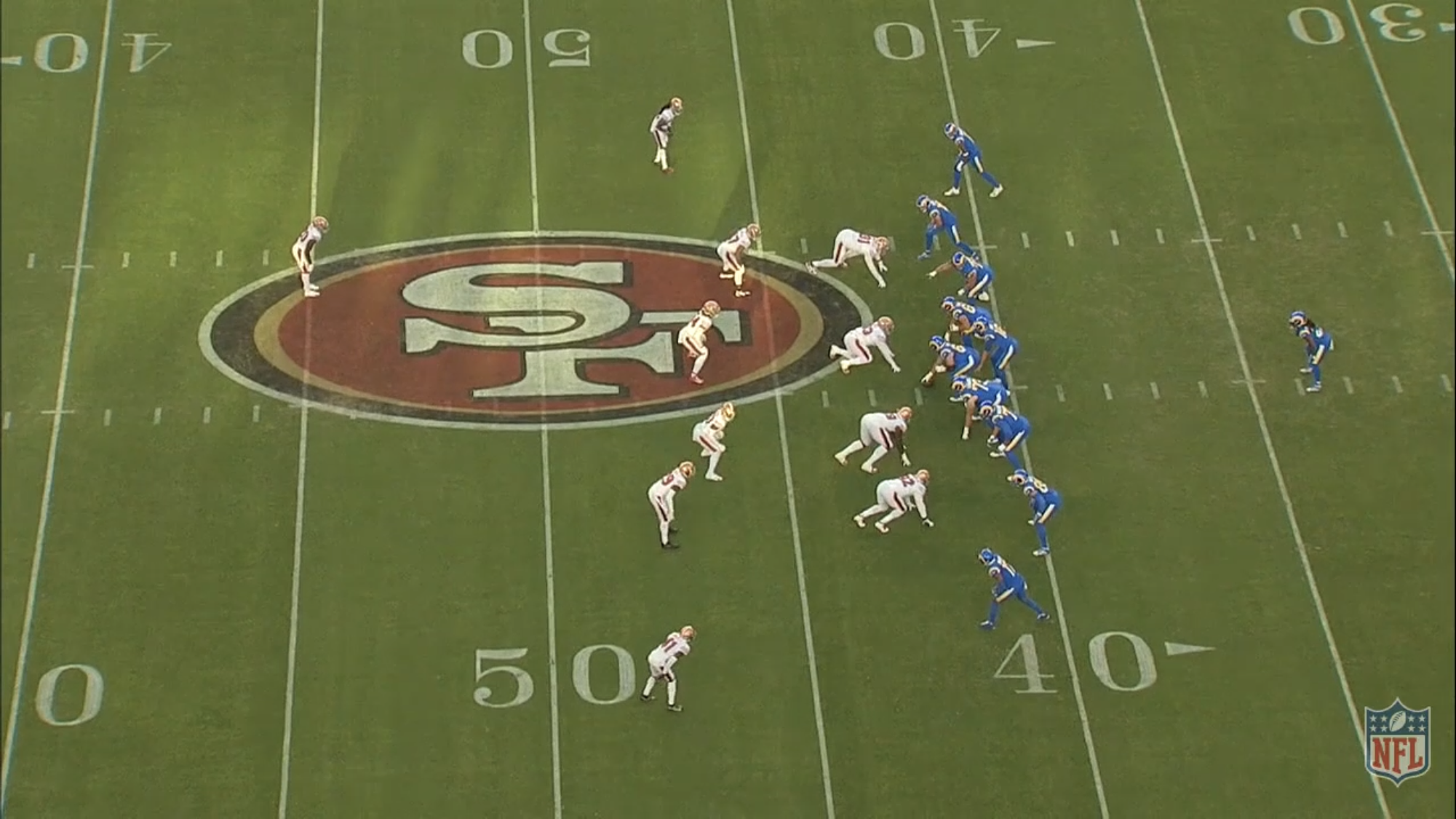 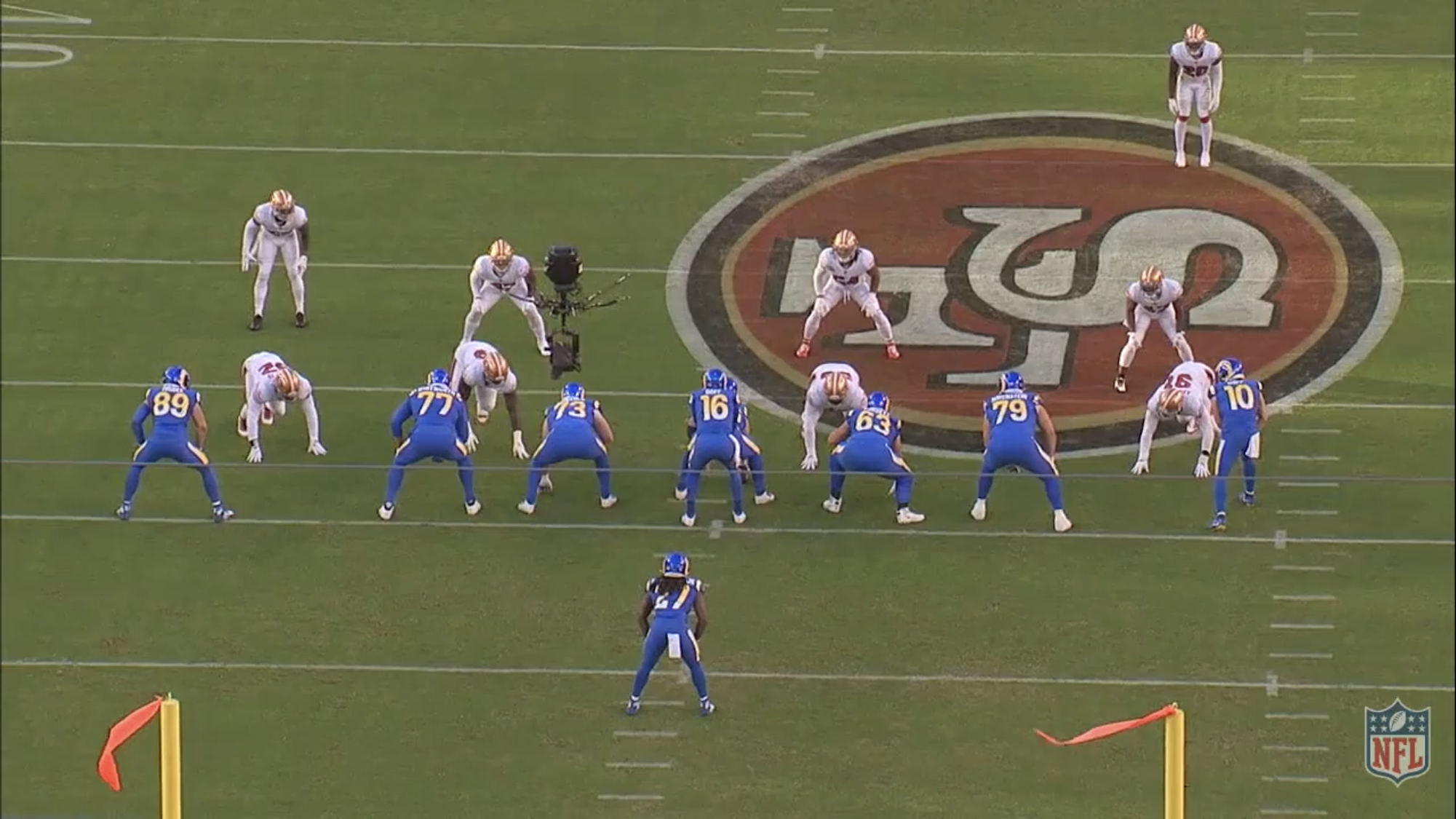 San Francisco will also play an Under, Sam Up and Will Up fronts as a way to get into a five man look. Diagrams 14-17 are examples of what those fronts look like.

The Niners don’t blitz a lot but they bluff and rotate a lot. They will walk up linebackers, show and bail. Diagram 18 illustrates this. 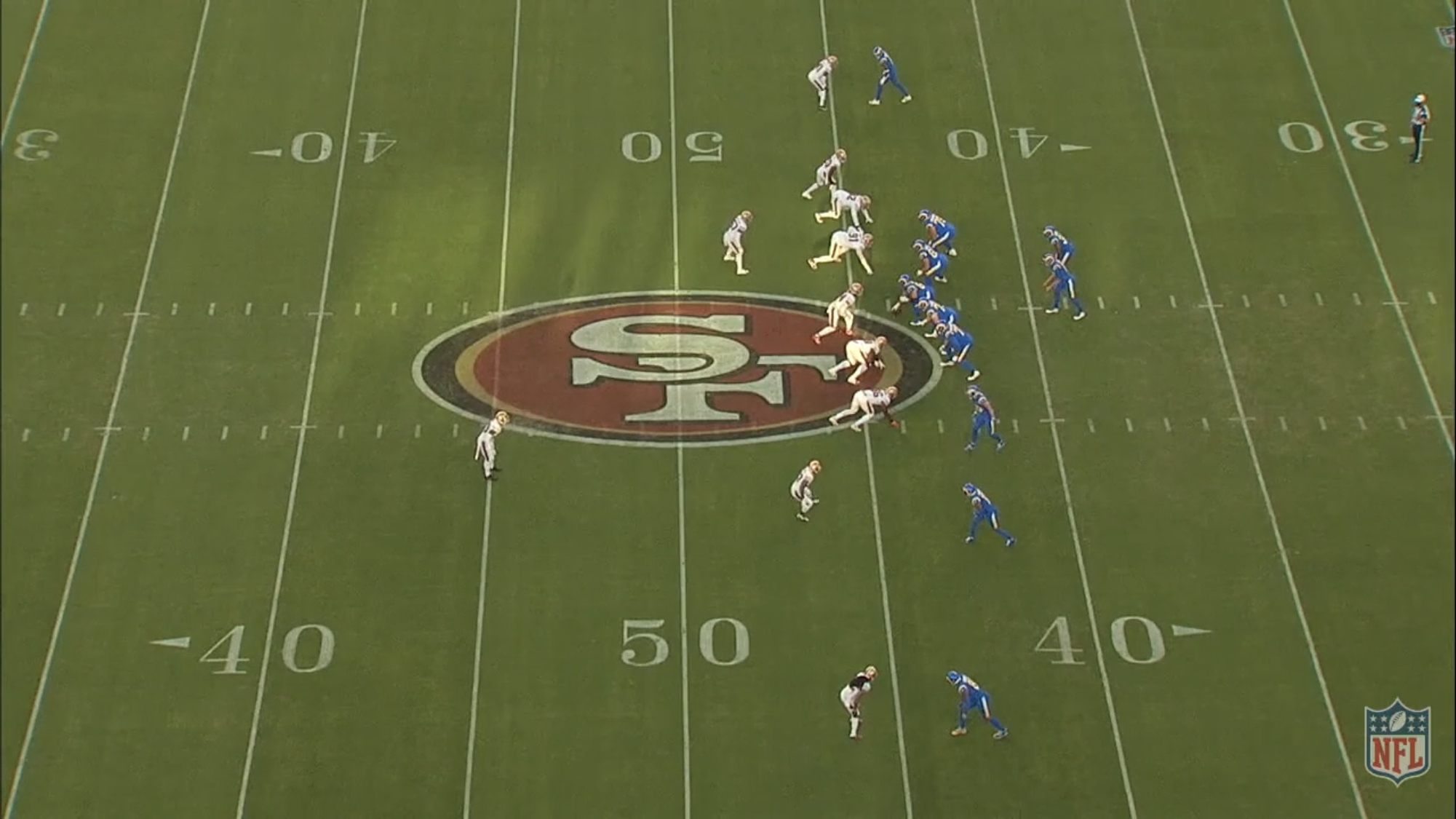 As you can see, the 49ers are as multiple as any team the Patriots will play this season. Adjustments will be key in this game if the Patriots want to win it.