Even before the “legal” tampering period began for free agency on Monday, the Patriots were busy locking up two important veterans over the weekend.

Of course, the biggest fish in the free agency pond not only for the Patriots but for the entire league is Tom Brady, but the Pats locking up two important vocal leaders is important in a time of potential transition.

McCourty is 32-years old, but his presence in the secondary and more-so as a captain and leader far outweighs any decline there might be in play moving forward. Since being drafted in 2010 he has started all 16 games of the regular season seven times (14, 15, 14 the other three seasons) and now has the added bonus of finishing his career alongside his brother Jason.

McCourty had five interceptions last year, his highest total since five in 2012 and the second highest total of his career (seven in his rookie year of 2010). McCourty also had two forced fumbles last year for the fourth time in his career, showing off his versatility as a ball hawk when the time comes.

Overall, the signing is hard to dislike if you’re a Patriots fan. McCourty has never jumped off the screen as an elite defensive player in this league, but on the flip side of that you rarely ever have to say “what the hell was that?” When he’s on the field, and sometimes that’s more important than making star-studded plays on every down.

The leadership McCourty has provided between pregame speeches or simply showing up to work and being consistently consistent was more than enough to justify making sure he retires a Patriot.

Much like McCourty, keeping Matthew Slater as long as he wanted to keep playing was a bit of a no-brainer. 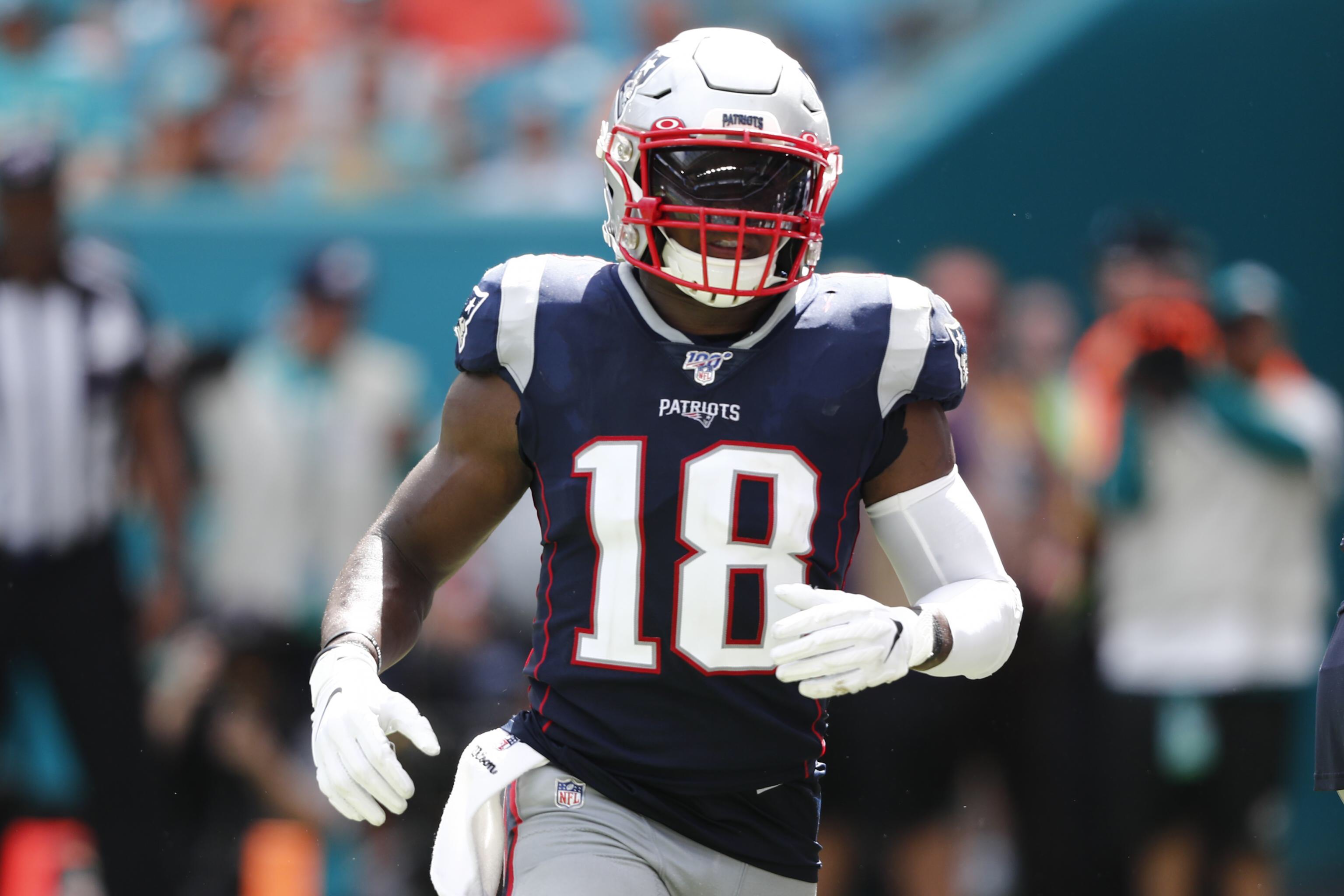 Slater has played here since being drafted in 2008 and has undoubtedly been a huge locker room presence for the franchise.

Slater has played in 173 games in his career, and at least once a game it seems as if you notice him downfield wreaking havoc on a punt or kick off return. While his stats are hard to measure like those of McCourty or really any other non-special teamer, any and everything you ever hear from teammates is that he is an important reason for the sustained success.

On a personal note, Iv’e had the privilege of both listening to Slater speak at an awards ceremony and also had the opportunity to interview him during that same night for a story revolving around the event. Slater’s passion for helping young athletes achieve their potential while striving to be even greater is hard to ignore. Slater has been a model citizen in the community for years and continues to be year in and year out.

While on the field it’s sometimes hard to really quantify Slater’s contributions, if you’ve ever watched him break down the team huddle in the locker room with the “Aw Yeah” speech Bruschi made famous years ago, it’s easy to see how much his teammates love him too.

While both moves weren’t anything jaw dropping, they both help solidify the Patriots aren’t truly rebuilding yet, and to make sure of that two of their most important vocal guys on and off the field will be here for at least two more seasons.