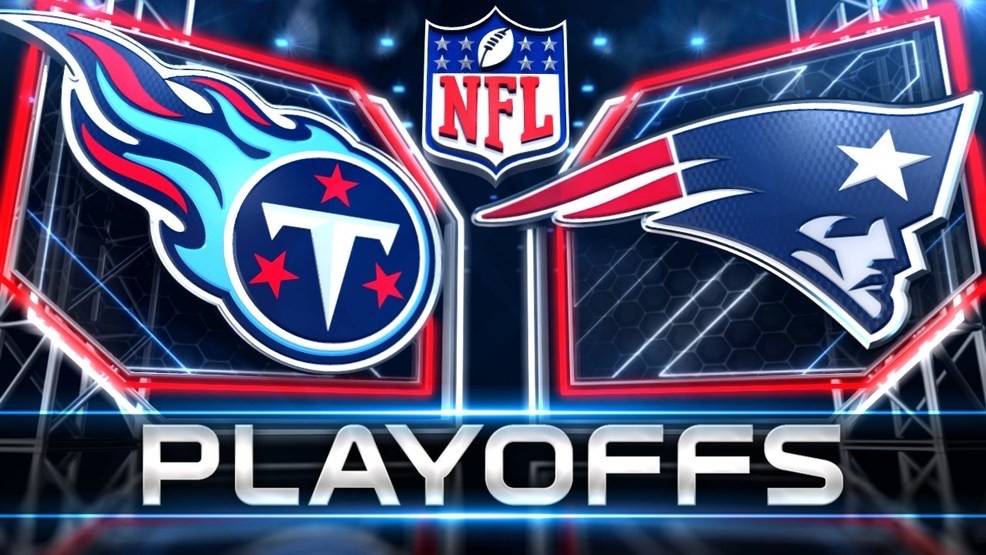 The Patriots will be hosting a Wild Card playoff game for the first time in ten years when old friend Mike Vrabel and the Tennessee Titans visit Gillette Stadium tonight.

The Titans present considerable match up challenges on both sides of the ball, particularly up front. The Patriots offensive and defensive lines are going to have to play really well in order for the Patriots to win this game.

Here are five keys for the Patriots.

1. Get multiple hats to the ball when Derrick Henry has it: The Patriots have to get multiple hats to the ball whenever Derrick Henry carries it. At 6-3 250, Henry is a big, physical back who can break tackles at the point of contact. He has consistently proven that he has the second gear to separate and finish runs in the open field. The Patriots have to limit Henry’s ability to get to the second level. The only way to do that is by getting penetration and winning one on ones.

2. Come out throwing: The Patriots need to be aggressive in the passing game. Regardless of the weather conditions, they need to come out and throw the ball early and often. Tennessee ranks 24th in the league against the pass giving up 255 yards per game through the air. The best way to get Brady into a rhythm early is to come out and throw quick and intermediate passes along with play action passes.

3. Keep Tannehill in the pocket: Ryan Tannehill is going threw a resurrection of sorts in Tennessee. He has been effective as both a runner and as a passer. Titans offensive coordinator Arthur Smith has done a masterful job of moving the pocket for Tannehill and changing his launch angle. Tannehill is a good athlete who is dangerous out of the pocket on bootlegs and naked bootlegs. The Patriots need to keep him in the pocket and not allow him to extend run or pass plays.

Defensively, blitz Tannehill and flog every gap so that Henry has no creases in the run game. Run more stunts and twists with the defensive line. Bring CAT (corner blitzes) and SMOKE (safety blitzes) blitzes. The Patriots have to throw everything at Tennessee tonight if they want to win this game.

5. Coaching: The Patriots will have to be aggressive but different schematically. Mike Vrabel and Dean Pees know them and can attack weaknesses. Bill Belichick and his staff have to think outside the box and show the Titans things they haven’t done before.

Final score: Patriots 24 Titans 17: I am not quite ready to write the obituary on the Patriots dynasty. Tennessee is good and they pose problems from a match up standpoint but this Patriots team is more than good enough to beat them and advance.