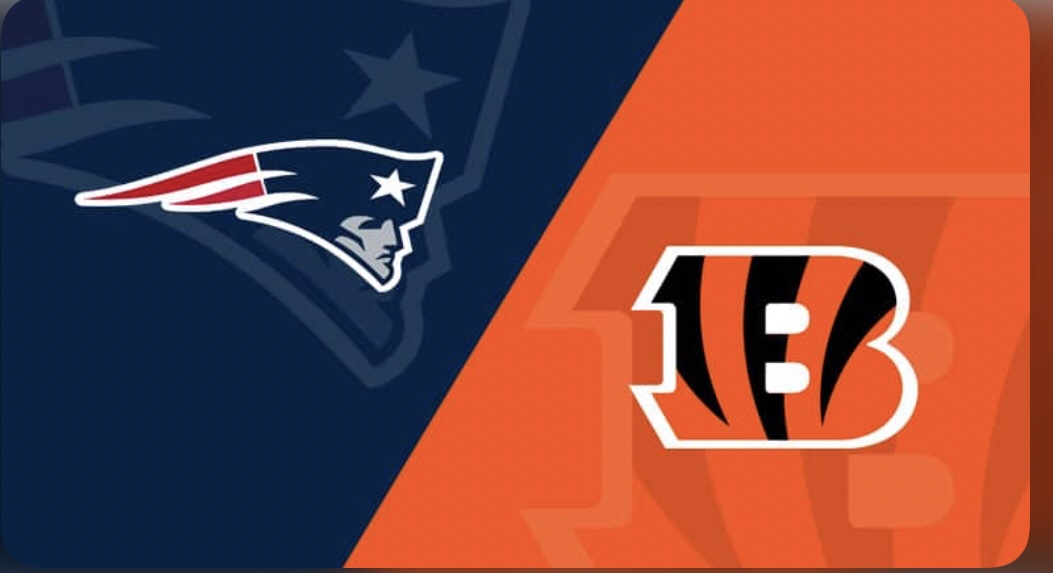 Amidst allegations that the Patriots video taped their side line last week, the Bengals host New England today in what all of a sudden has become an interesting game.

The Patriots have been reeling of late, losers of three of their last four. New England needs a win in the worst way, especially if they want to hold onto the second seed in the AFC.

The Bengals are the worst team in the league and are on their way to securing the number one pick in the 2020 draft. Despite that, they will be motivated today to beat a Patriots team that reportedly tried to video their offensive signals last week.

1. Go tempo early: The Patriots need to get their offense on track and this is the right game to do it. Look for Josh McDaniels to open up the game in no huddle in an effort to get Tom Brady and the offense in rhythm.

2. Get Sony going: The Bengals are 32nd in the NFL against the run. They are awful. They give up 156.7 yards per game on the ground. If there was ever a game to get Sony Michel going, this is the one.

3. N’Keal Harry needs to be targeted: Harry only played two snaps last week. I don’t understand that? How can a big receiver with size and a wide catch radius like Harry not get more snaps? Harry needs to become more of a factor in the Patriots offense. How about using this game as an opportunity to get more comfortable with the offense.

5. No mistakes: Mistakes allow bad teams to hang around. The Patriots cannot commit penalties and they cannot turn the ball over. If they do, then Cincinnati will have an opportunity to pull off the upset.

Final score: Patriots 28 Bengals 17: I think this will be a closer game than people think. The Patriots will win but they’ll earn it.