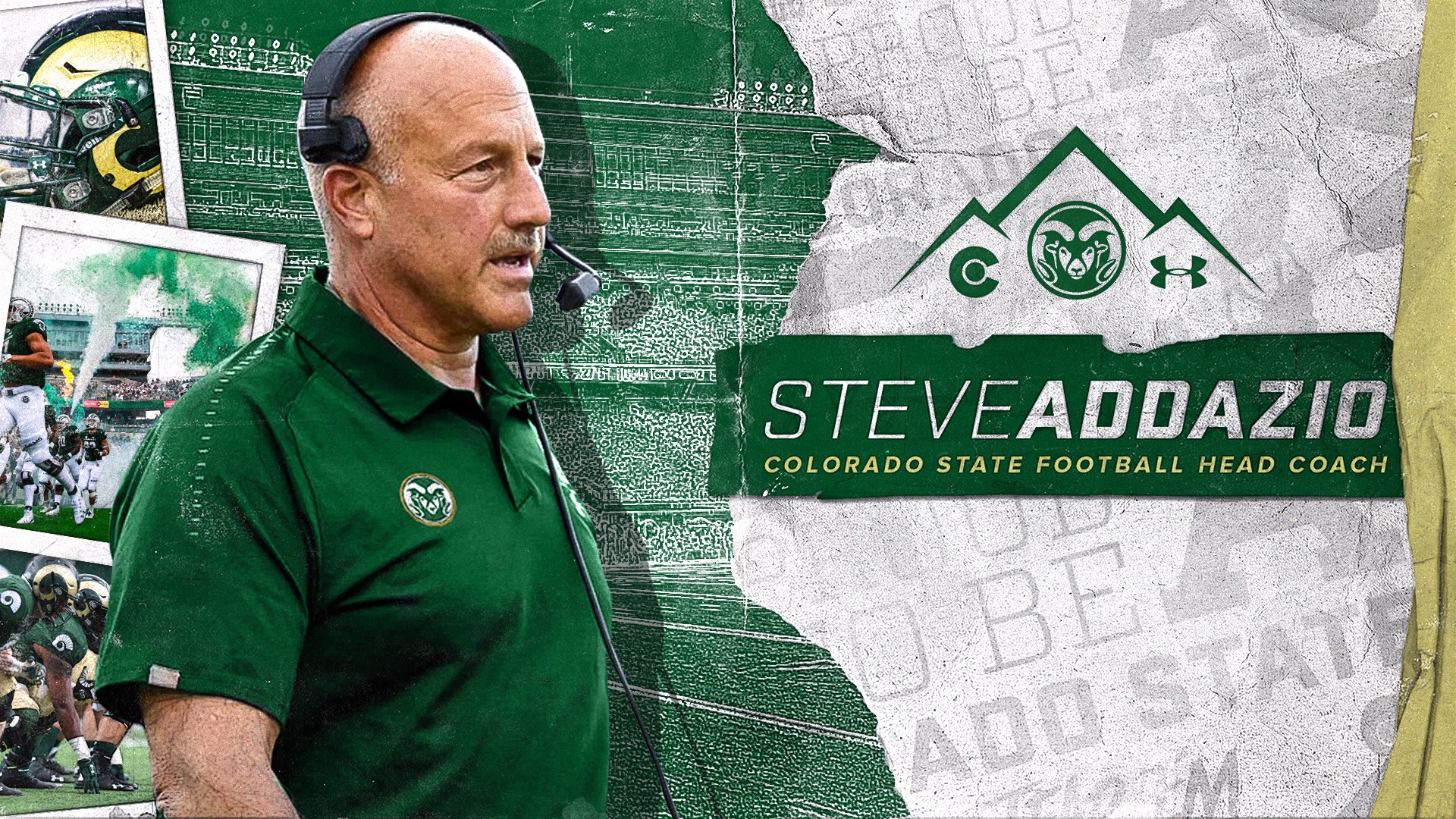 The hiring came out of left field as there was no indication that Addazio was a candidate for the opening. The reaction on twitter has been interesting to say the least.

Urban Meyer assisted the Rams with their head coach search.

Addazio went 42-42 at Boston College and while that might not exactly be appealing to the naked eye, he is well regarded nationally and is viewed as a program builder. Colorado State went 4-8 under former coach Mike Bobo last season.

Addazio’s tenure at Boston College ended after the team went 6-6 and barely qualified for a bowl game. Immediately after Addazio was fired, former players went on twitter and applauded the firing. According to those around the program, Addazio was difficult to get a long with and play for.

Both Boston College and Addazio have a chance to get a fresh start here. I can see Addazio doing a good job in Fort Collins. He is a strong recruiter and his style of play will fit at the school and the Mountain West Conference.

It will be interesting to see how long Addazio stays at the school. Especially if he turns the program around.