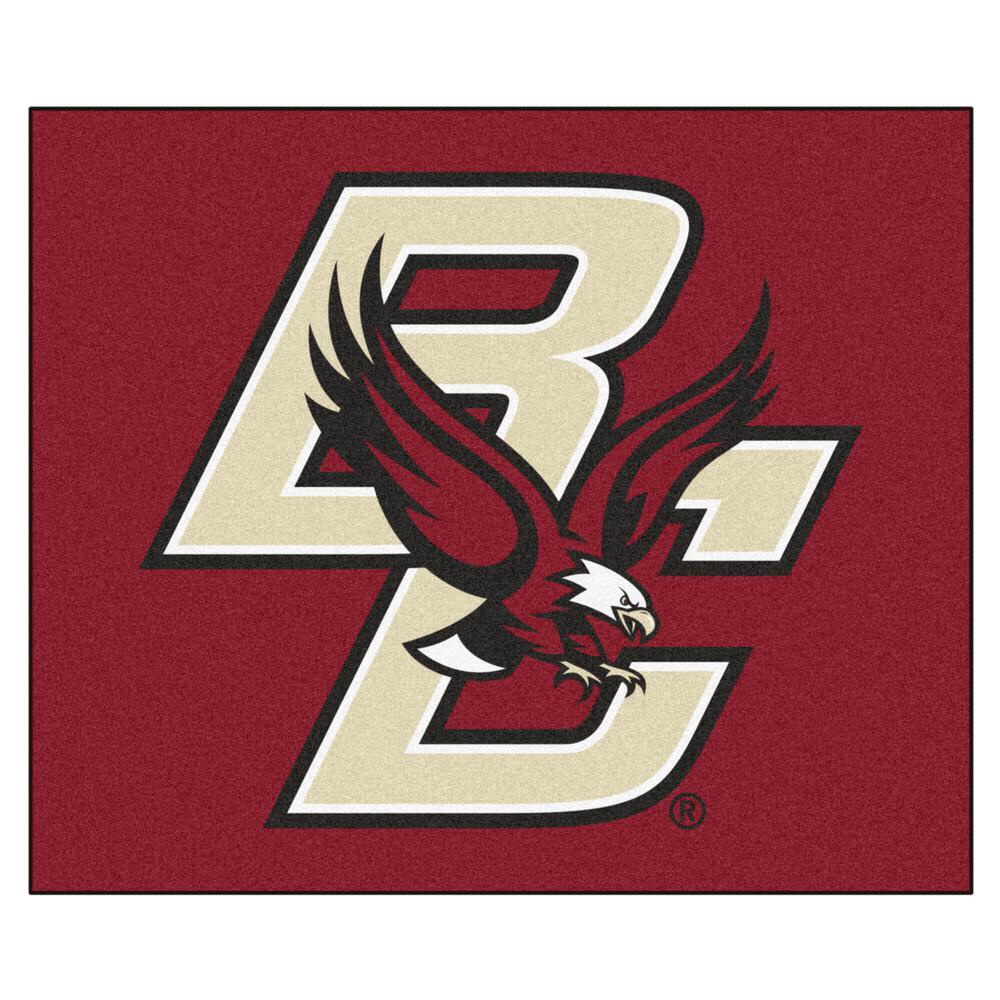 Boston College found out on Sunday that they will face #21 Cincinnati in the Birmingham Bowl on Thursday January 2nd in Birmingham, Alabama.

The Eagles finished 6-6 while the Bearcats finished 10-3 after losing the America East title game to Memphis.

Boston College became bowl eligible after a dramatic win over Pitt on November 30th. The next day, Steve Addazio was fired after six seasons at the Heights. Wide receivers coach Rich Gunnell was named interim head coach and he and the remaining members of the staff will prepare the team for the bowl game.

The Eagles could be without all time leading rusher A.J Dillon who according to reports is contemplating entering the NFL Draft. If he does so in the coming days, he may not play in the game.

Needless to say, it is an important three week stretch for this program.