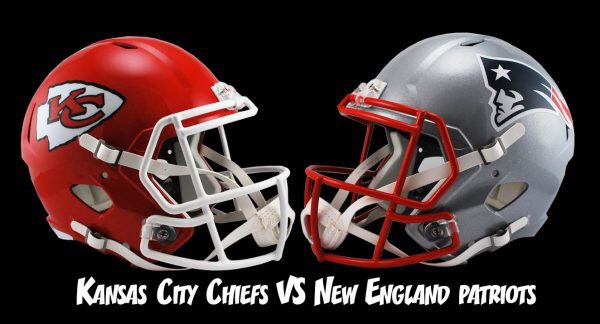 The Patriots host the Kansas City Chiefs today in what is all of a sudden a must win game. The Patriots are currently the two seed in the AFC but have to win in order to keep pace with the Baltimore Ravens for the number one seed in the AFC.

The defense will have their hands full today with Patrick Mahomes and the Chiefs high flying offense. Mahomes is starting to play at the level he did last season after missing three games with a dislocated knee cap.

The pressure will once again be on Tom Brady and the offense to step up and play better. It is time this group turned things around and today would be a good start.

Here are five keys to this game for the Patriots.

2. Banjo Kelce underneath: Travis Kelce is Patrick Mahomes security blanket underneath. Depending on where he lines up, the Patriots will double him in certain coverages. Kelce is dangerous because he can separate after the catch. Regardless of who is matching up on him, they need to be physical and they need to re-route Kelce and disrupt his routes.

3. Find a way to run the football: The Patriots running game continues to be an issue but they will need to run the ball today if they want to have any shot at winning this game. Kansas City is 30th in the league against the run. A run heavy game plan would be logical. It also makes sense to emphasize the run because it would slow the game down and keep Mahomes and company on the sideline.

4. Get Brady into a rhythm: Tom Brady needs to get into a rhythm early. Look for Josh McDaniels to use three step, perimeter screens and play action passes as a way to get him into a groove early.

Final score: Chiefs 28 Patriots 24: The Patriots Defense is starting to wear down and it showed last week. If they don’t get more help from the offense, they will continue to give up points. I think the Chiefs will exploit this today and make some big plays in the passing game.