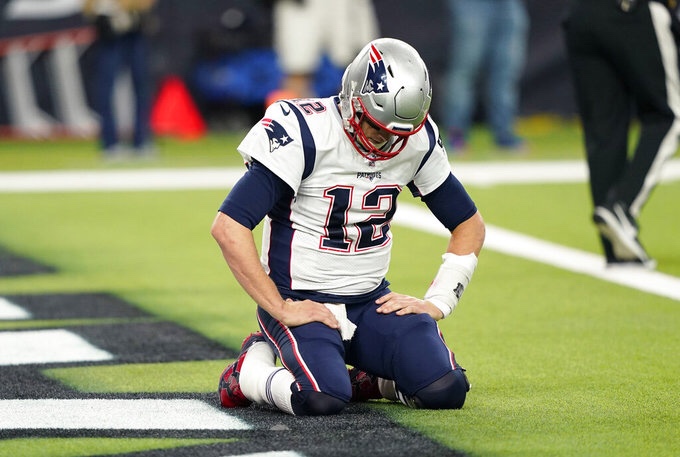 Game Rewind: The Patriots got off to a slow start and fell behind early en route to a 28-22 loss to the Texans. The defense, which has been the backbone of this team all season long struggled to stop the Texans dynamic offense and the Patriots offense once again struggled to get any traction early on.

Here are five thoughts on the loss.

3. Offensive line woes continue: The offensive line continued to struggle as the Texans sacked Tom Brady three times. Pass protection continues to be an issue. Teams are consistently get edge pressure. Offensive line coach Dante Scarnecchia must find a way to fix this otherwise the Patriots passing game will struggle to get on track.

5. The apprentice out coached the master: Bill O’Brien and his staff out coached Bill Belichick and his staff. Plain and simple. The Patriots had no answer for some of the things the Texans were doing on both sides of the ball. The DeAndre Hopkins to Deshaun Watson option play is proof the Patriots coaching staff was out coached in this game.