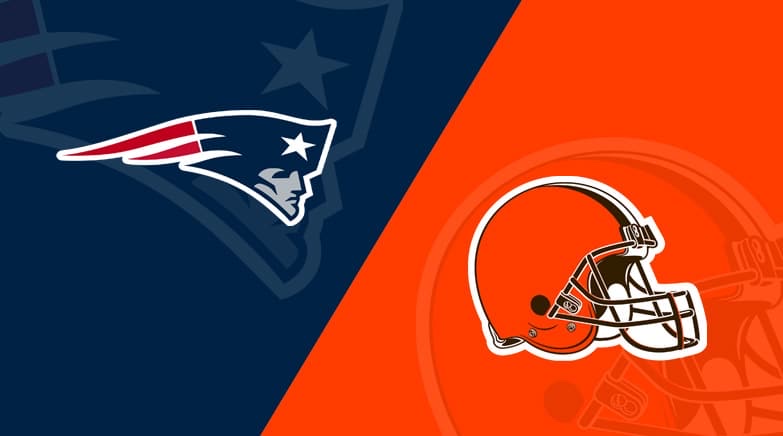 The Patriots will be hosting the Browns today at a soggy Gillette Stadium this afternoon. Cleveland came into the season with a lot fanfare after several high profile acquisitions this off-season, most notable wide receiver Odell Beckham Jr. The Browns however have failed to live up to the hype and have been a major disappointment thus far.

Despite that, today’s game is a statement game for them. If they can somehow find a way to beat the Patriots, it would save their season and validate the pre-season expectations.

2. Getting Sanu involved: Newly acquired Mohamed Sanu has a good week of practice and seemed to get acclimated well to the offense. The Patriots will try to get him involved early despite the weather conditions. They should. The sooner he gets comfortable playing with Tom Brady, the better.

3. Gilmore on Beckham: The best corner in the game will go head to head with one of the best receivers in the game. Look for the Patriots to bring pressure and play a lot of man coverage today. That means Stephon Gilmore will lock up one on one with Beckham with no help. I expect Gilmore to be physical with Beckham all afternoon.

5. Control Baker: The Patriots must keep Baker Mayfield in check and not allow him to extend plays by breaking contain. The footing will be bad today so the Patriots defense needs to be under control, take good angles and keep Mayfield in the pocket.

Final score: Patriots 28 Browns 17: The elements will be a factor in this game but I think the Patriots will run the football and make enough big plays on defense to win the game. If they do those those things, they should beat this talented but undisciplined Browns team.