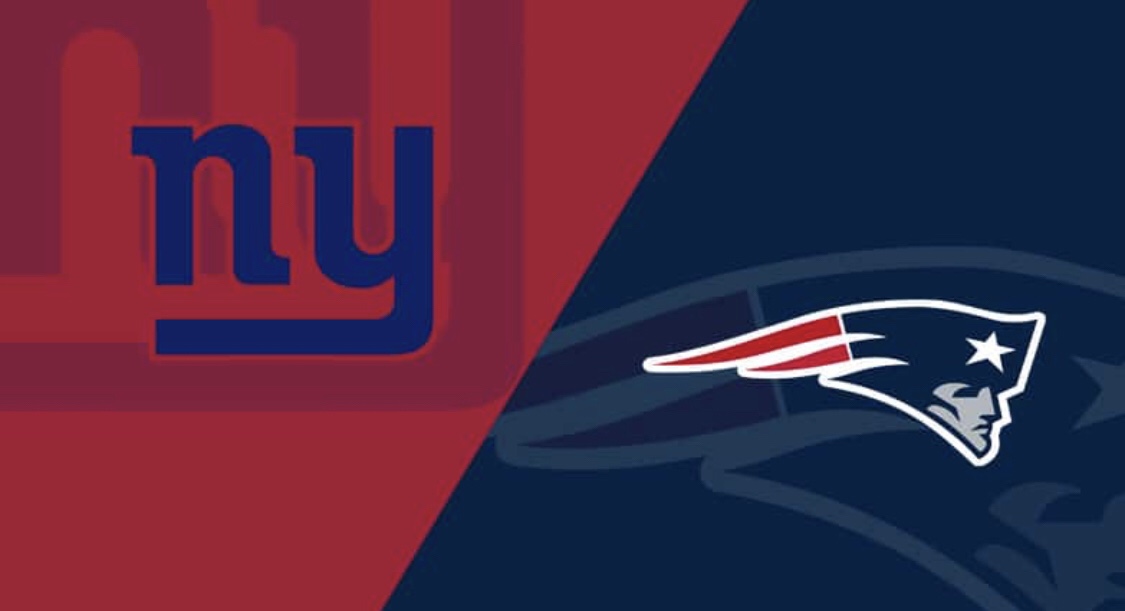 The Patriots return home to host a depleted New York Giants team on Thursday Night Football. The conditions at Foxboro are expected to be cold, wet windy and blustery. Not exactly an ideal night to throw the football.

1. Deal with the wind: The wind will be a factor in this game. It will impact the passing game and the kicking game. Look for the Patriots to use more three step passes, play action and perimeter screens to move the ball early.

3. Give Jones different looks defensively: Rookie quarterbacks are 0-11 at Gillette Stadium against a Bill Belichick defense. Look for the Patriots to give Jones a variety of fronts, pressures and coverages to confuse him.

Final score: Patriots 31 Giants 14: The Giants are depleted but they are well coached so they will find a way to move the ball and score some points. It won’t be enough however as the Patriots win this game and take care of business.