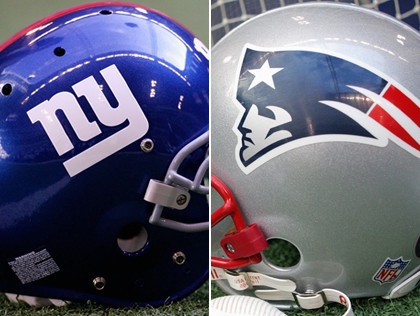 The Patriots wrap up the pre-season tonight at home against the Giants in the fourth and final pre-season game. Here five thoughts on the game.

1. Does Stidham start? One has to assume that Jarrett Stidham will start and play the majority of the game. The Patriots have a tough decision to make regarding the back up quarterback position. Stidham could lock up the job tonight.

3. Final audition for the tight ends: The tight end position is wide open. There has been no separation in terms of the guys competing for the position. Tonight will be the last chance for guys like Andrew Beck, Ryan Izzo and Eric Saubert to make an impression.

4. The numbers game: Bill Belichick and his staff have some tough decisions to make. How many offensive lineman and tight ends do they carry? Do they carry six receivers and two tight ends? All questions that will be answered after tonight’s game.

5. It’s the end of the road for some: For a third of the Patriots current roster, it will be the end of the road tomorrow. Tonight is the last chance for rookies and journeyman veterans to make one last impression. If nothing else, they will be auditioning for other teams.

Final thoughts: It’s the final pre-season game. Typically the starters don’t play but it’ll be interesting to see if Belichick and his staff decide to play key veterans like Edelman, Gordon and Thomas. They need to play so it wouldn’t be surprising if we saw all three tonight.