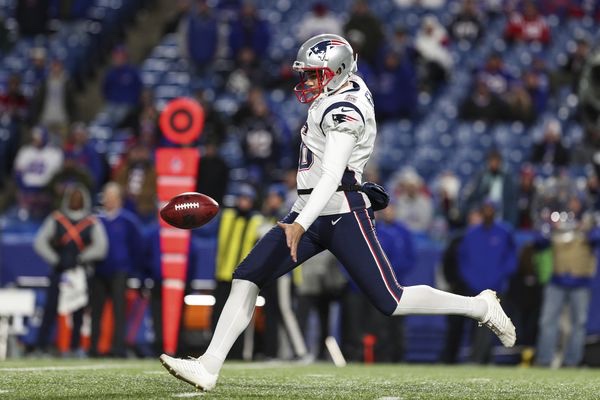 The Patriots made some moves following Saturday’s pre-season win over the Titans. Here are my thoughts on the moves that were made this week.

1. The Patriots released Dontrelle Inman after the veteran receiver requested his release. Inman has since signed with the Chargers. Inman saw the writing on the wall. He knew he couldn’t beat out rookie Jakobi Meyers and he decided it was better to move on.

2. Julian Edelman was activated off the PUP list on Monday. Edelman has missed most of camp with a broken thumb. It remains to be seen if he plays at all this pre-season. My guess is the Patriots keep him out.

3. The Patriots also activated wide receiver Demaryius Thomas from the PUP list on Tuesday. Thomas was signed to a one year deal this off-season and is recovering from a torn achilles. It is highly unlikely Thomas plays this week but we could see him in the pre-season finale.

4. Ryan Allen being cut is a surprise especially because he was a left footed punter but Jake Bailey has a stronger leg and better hang time. Locating his punts can be an issue for Bailey but he is better than Allen in other areas.