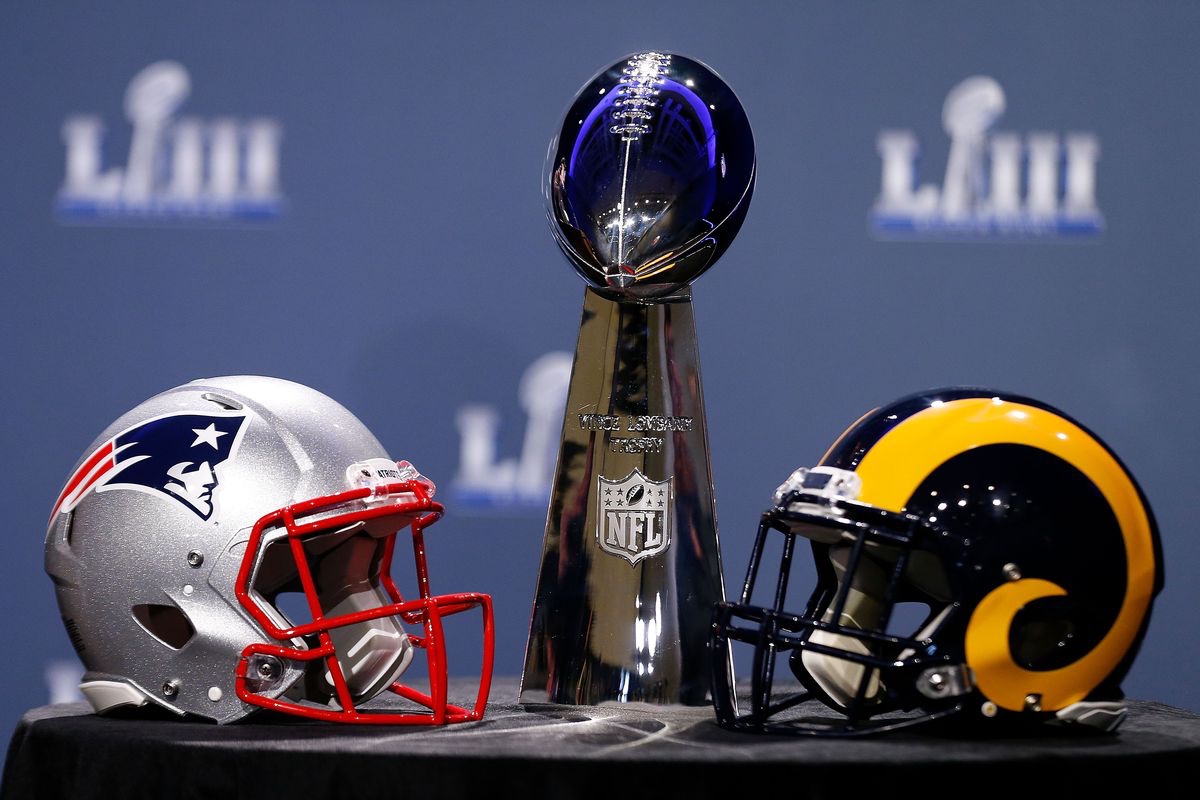 The Patriots will battle the Rams in Super Bowl LIII. Enough with the chatter. We’ve broken this match up down enough.

Here are five key for the Patriots if they want to win Super Bowl LIII.

2. Set a physical tone up front: The Patriots need to set a physical tone along the offensive and defensive lines in this game. They must effectively run the football and they need to control the line of scrimmage defensively against the Rams potent running game. The Rams will match their physicality so the Patriots must be willing to bring it for for four quarters.

3. Pass protection: Blocking Aaron Donald and Ndamukong Suh is a chore. They are fast, strong and play with a motor, especially Donald. It is easier to block these guys in the run game. The question is, can the Patriots handle them in pass protection? I am sure Patriots offensive line coach Dante Scarnecchia will have some protection answers for this Rams defensive line but there is no doubt they will challenge how well the Patriots protect Tom Brady all night long.

5. Hold up against their tempo: The Rams play fast offensively and they can limit your ability to sub in personnel defensively. The Patriots must be able to adjust to this pace and make sure that they are getting the right personnel on the field. Matching up personnel is paramount in this game.

Final Prediction: I expect a shootout similar to the AFC Championship game. This game is going to come down to the usual stuff. Protecting the ball, converting on third down, getting off the field on third down and finishing drives. If the Patriots can do those things consistently, they will win this game. It’s easier said than done however. The Rams are good. They will get theirs. In the end, the Patriots Super Bowl experience will be the difference. That is why I am picking them to win a shootout. Final Score: Patriots 35 Rams 31