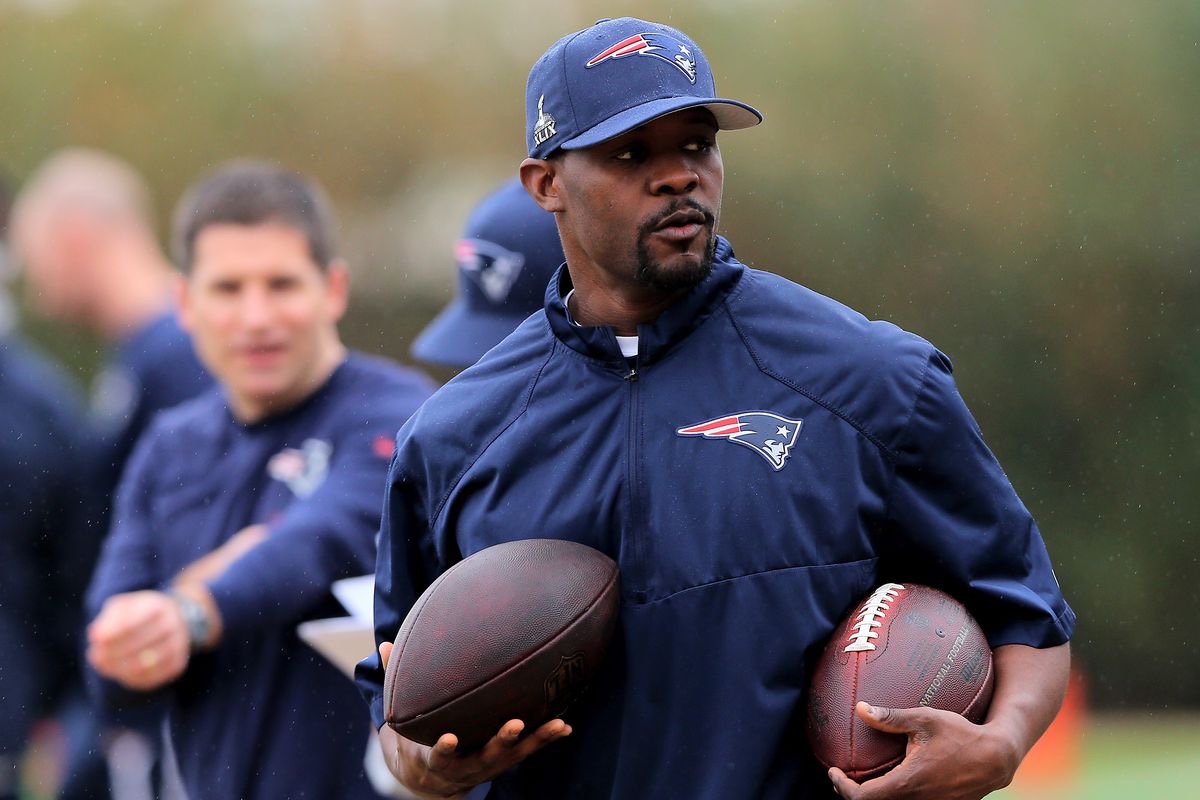 Reports surfaced on Friday that the Miami Dolphins are going to hire Patriots linebackers coach and de facto defensive coordinator Brian Flores as their new head coach as soon as the Patriots season ends.

For the second straight year, the Patriots top defensive assistant has landed a head coaching.

Flores was applauded by the teams he interviewed with last off-season for his intelligence and the leadership qualities he exhibited. The Arizona Cardinals almost hired Flores but instead went with Steve Wilks. Wilks has since been fired.

The Dolphins identified Flores as their top choice pretty early in the process despite reports that they had interest in Ravens coach John Harbaugh. Dolphins owner Stephen Ross wanted to find the best head coaching candidate. He wasn’t looking for the next Sean McVay. He may have found what he was looking for in Flores.

The 37 year old Flores is well respected by players around the league. He has a reputation for being fair but firm. The Dolphins need a head coach with that type of demeanor. It will be a break from the totalitarian approach of Adam Gase.

Miami is looming to rebuild so if you are going to tear it down and start over, why not start with a first time head coach who coming from a winning organization. Hiring Brian Flores is the right for the Dolphins now and in the future.