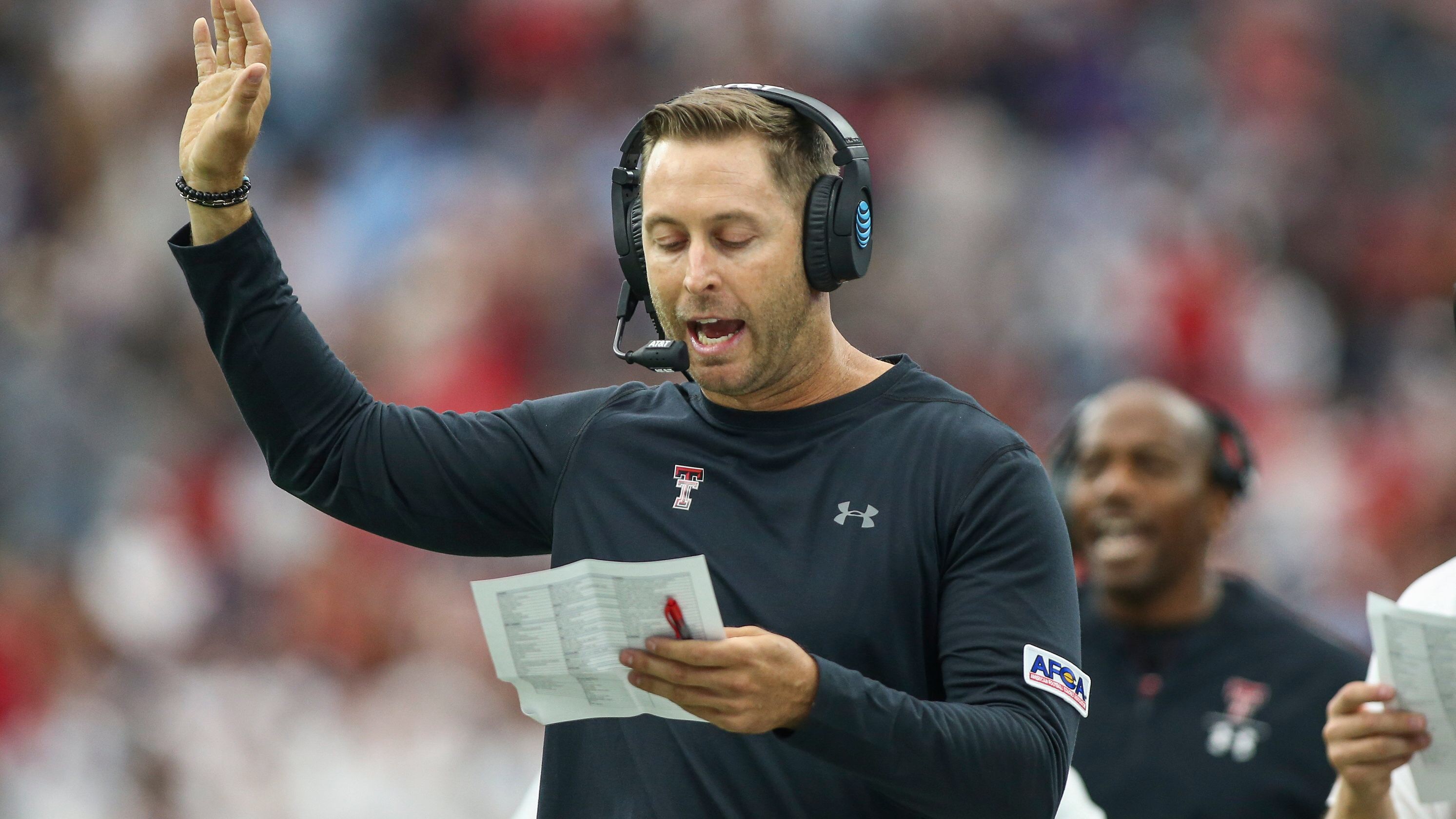 Thanks to the success of 33 year old Sean McVay with the Los Angeles Rams the past two seasons, teams are turning to young offensive coaches hoping to catch lightning in a bottle like the Rams did.

While that may seem like a logical approach in a league that has quickly become devoid of fresh ideas and coaching candidates, it is a risky proposition.

Kitchens, LaFleur and Kingsbury are all good, young offensive coaches but they are not Sean McVay. They don’t have his pedigree or his background. McVay grew up in the business the grandson of an NFL executive. He was literally born into it. He had inherent advantages that have positioned him to be successful.

One does not need to be born the grandson of an NFL executive to be successful but it helps. That is why Green Bay hires Matt LaFleur. The Packers are hoping that LaFleur’s experience working with quarterbacks and coaching under McVay will help him get more out of Aaron Rodgers and turn the franchise around. LaFleur’s resume is good but he has only coordinated for one season.

The hiring of Kliff Kingsbury has befuddled people around the league, especially when you consider the fact that Kingsbury was fired by Texas Tech, his alma mater. Kingsbury is a good coach but he’s never coached in the NFL and has no sphere of influence to tap into as he tries to put a staff together. The Cardinals took a risk hiring Steve Wilks last season but he was a reputable NFL assistant. They took an even bigger risk with Kingsbury and while it may pay off, there is also a good chance it blows up in their face.

The Freddie Kitchens hire in Cleveland is a good hire because Kitchens is a little older than LaFleur and Kingsbury and has more experience. Before you label some fat who can call an offense, Kitchens played quarterback at Alabama. Kitchens proved last season that he can develop quarterbacks based on Baker Mayfield’s performance and that he is a terrific play caller.

All three of these hires could work out but only time will tell. These hires are proof that NFL owners are more willing to take risks and not just hire the same recycled, coaching retreads that are out there.

I commend them for that but I also think they should hire a coach that is a good fit for their organization, not because he could be the next Sean McVay.