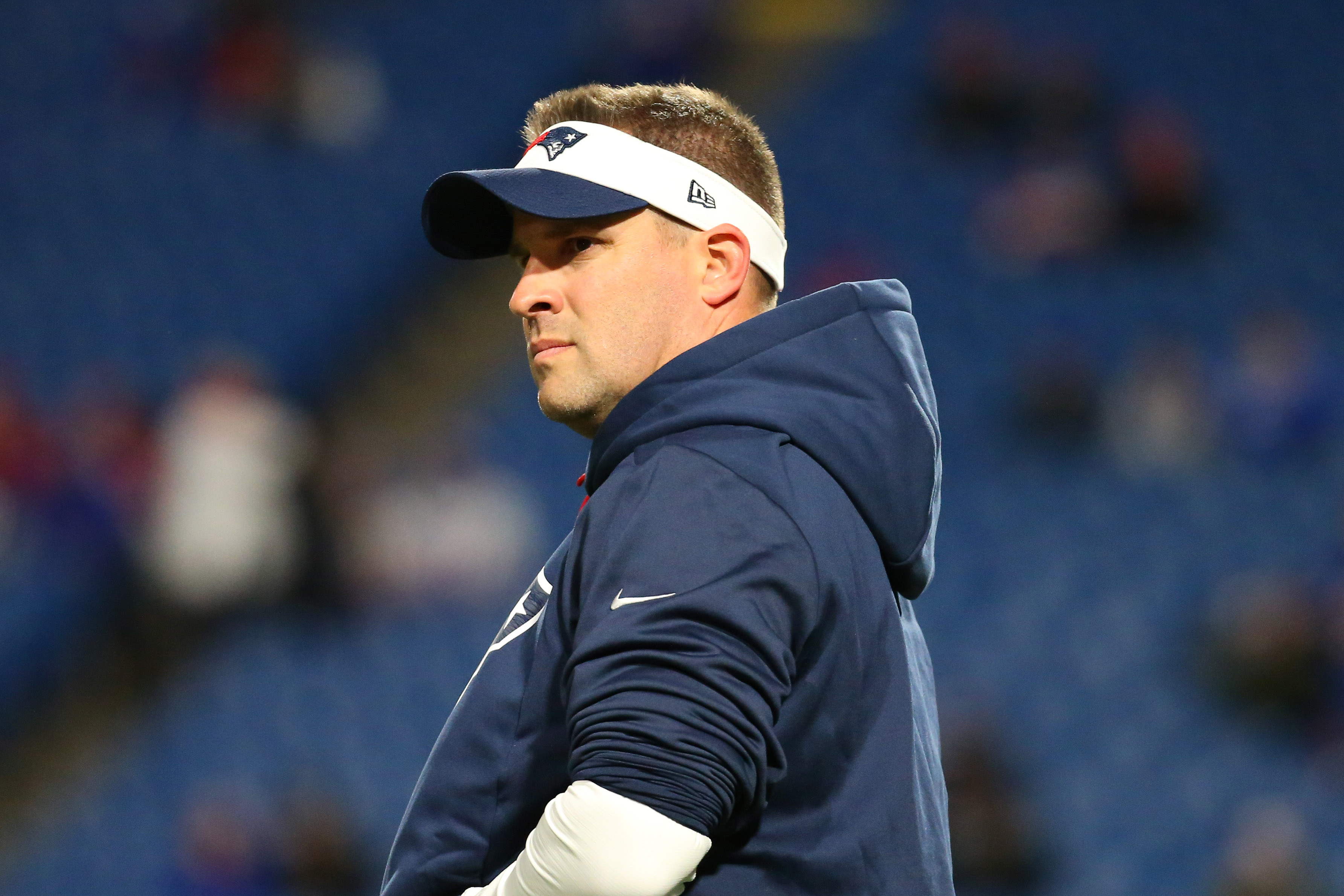 Reports surfaced over the weekend that the Green Bay Packers were interested in bringing back Patriots offensive coordinator Josh McDaniels for a second interview.

Another report surfaced this past weekend that said the Patriots were preparing for McDaniels departure and that former Texas Tech coach Kliff Kingsbury was a favorite to replace him as offensive coordinator.

We have been down this road with McDaniels before so despite his insistence that he is only interviewing for jobs that interest him, it is hard to say what he will do or if he will actually leave.

Despite McDaniels insistence that it has to be the right job, I believe he should actually consider taking the Packers job if it is offered to him .

Here are three reasons why.

1. Aaron Rodgers: Despite a “down year” by his standards, Rodgers is universally regarded as the best quarterback in the NFL. At 35, Rodgers is still playing at an elite level and provided he stays healthy (which has been an issue) he should continue to play at this level for another two to three years.

Rodgers would thrive in McDaniels system which utilizes short and intermediate passes to get the ball out quick. He won’t hold the ball as long as he did McCarthy’s system.

The Packers need to hire an offensive coach and there is no better coach available this off season to turn them quickly than McDaniels.

2. No owner: The Packers opening is considered the best of the eight openings currently. Aaron Rodgers is obviously a big reason for that sentiment but the other aspect that makes this a great opening is the fact that there is no owner. The Packers are publicly owned. Other than answering to Team President Mark Murphy and General Manager Brian Gutenkunst, the head coach answers to no one. Packer shareholders might not be happy if the team is not winning but they really can’t do anything about it. Imagine taking the Browns job and having to deal with Jimmy Haslem? No thanks. No owner is a perk of this job.

3. The Packers are patient: The Packers are the St. Louis Cardinals of football. Sure, the fans expect championships but they are loyal to a fault. Like the Pittsburgh Steelers, Green Bay values stability. McDaniels will have time to make the Packers Super Bowl contenders again. The only issue he will run into is father time with Rodgers. Rodgers will eventually regress so McDaniels cannot waste what ever prime years Rodgers has left.

McDaniels makes $4 million a year to be the Patriots offensive coordinator so I highly doubt he is going to jump at just anything. It is unclear when Bill Belichick will retire so if he is waiting around for that to happen, he is making a mistake. The Packers job may not open again for a while and by then, Aaron Rodgers could be gone. The Packers are worth leaving for and McDaniels should strongly consider making the move.