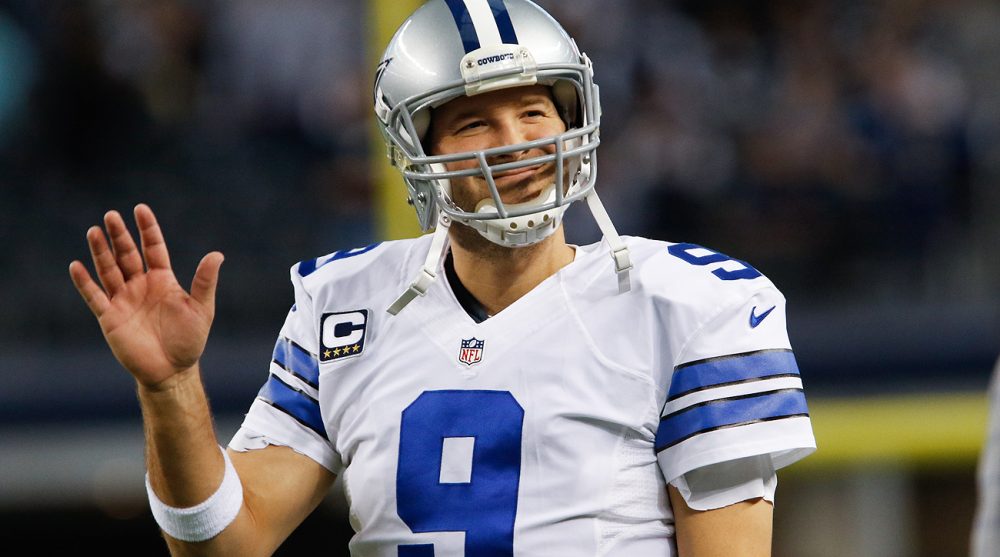 I am not surprised that Cowboys quarterback Tony Romo’s has decided to retire. Contrary to what some are saying in the industry, there wasn’t much interest in Romo around the NFL. Had there been and the situation was right, Romo would have kept playing. Ultimately, he decided that relocating his family and the uncertainty of a new situation were not worth continuing his playing career. Romo is going to accept an offer with CBS to serve as a color analyst.

The four time pro bowler has been the Cowboys starting quarterback since 2006. Romo threw for 34,183 yards and 248 touchdown passes in his career. He is arguably one of the three greatest quarterbacks in Dallas Cowboys history but unlike Roger Staubach and Troy Aikman, Romo didn’t win a Super Bowl ring.

Romo missed most of last season with a back injury. He suffered a variety of injuries throughout the years, especially to his throwing shoulder. Romo suffered two broken collarbones in his career. He has taken a beating so from that standpoint, retiring makes a lot of sense for him and his family. Romo did leave the door open for a potential return saying that if the Cowboys needed him, he would come back.

Romo retiring is a best case scenario for Cowboys owner Jerry Jones. Now he doesn’t have to cut him and watch him sign with the Texans. From a P.R standpoint, it was the best thing that could have happened for Jones and the organization. Dallas is expected to designate Romo as a post-June 1 release. Instead of counting $24.7 million against the cap in 2017, Romo will count $10.7 million this year and $8.9 million in 2018. The Cowboys could really use the cap relief so Romo’s retirement comes at the perfect time.

Tony Romo has had a great career. It will be interesting to see if he gets Hall of Fame consideration down the road. I don’t think he is a Hall of Famer but you never know. Entrance into Canton is a joke now. There are fringe players getting in all of the time so my guess is, Romo will probably have a pretty good shot of getting in some day.

I wish Romo nothing but the best in his new career endeavor. The Cowboys will not be the same without him. He was a big part of the silver and blue for a long time.