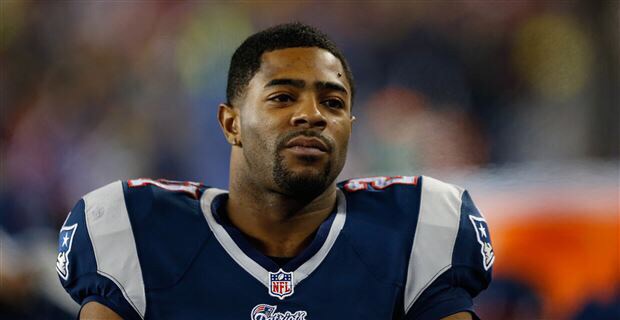 New Orleans Saints coach Sean Payton told reporters earlier today that the Saints will not be signing Malcolm Butler to an offer sheet. According to Payton, the Saints don’t want to give up the 11th pick in next month’s draft.  The Patriots would get the pick if they decided not to match the offer sheet.

Not offering Butler a contract is a smart move for the Saints. They have too many holes on defense and need to fill them. The best way to do that is through the draft. Especially a draft like this which is loaded with defensive talent.

The only way Malcolm Butler isn’t on the Patriots roster next season is if he signs his $3.91 million dollar tender and Bill Belichick and Saints GM Mickey Loomis work out some kind of a deal for Butler.

The Patriots are a better team with Butler than without him. Why take less in return for him? It really makes no sense. At this point, the Patriots are better off holding onto him and making another Super Bowl run next year.