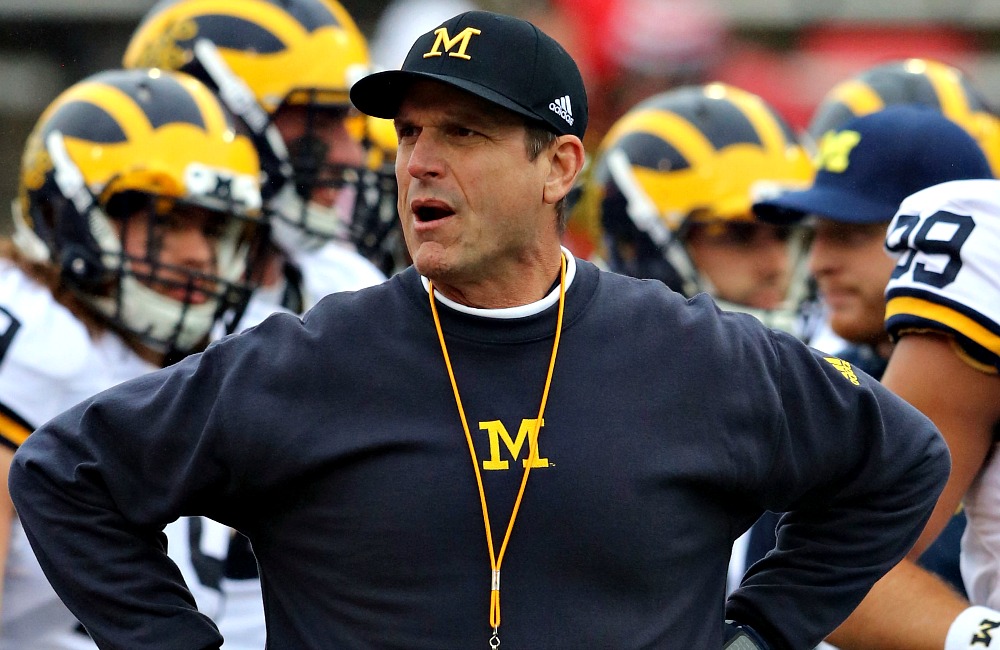 Week 6 featured several blowouts as defense continues to be an issue throughout College football.

1.When are we going to start talking about Clemson as a national title contender? I know a 56-10 win over a down B.C team isn’t a big deal but it actually is. The Sons of Dabo are good.

2. Did Michigan really need to beat Rutgers 78-0? Seriously. I like Jim Harbaugh but slapping 78 on an opponent is a D-Bag move.

3. The Washington Huskies not only ended their 12 year losing streaking to Oregon, they obliterated it. You might want to start paying attention to the Huskies. They are legit folks.

4. Coaching can only mask so many deficiencies. Case in point. Stanford. Losing 42-16 to Washington State is not a surprise. The Cardinal are not very good, especially on defense.

5. Defending the Flexbone Triple Option offense is a bitch. Just ask Houston. The Cougars season ended on Saturday with their loss to Navy.

6. Ahhh man!!! Here I was thinking the Hurricanes were back. Just when you thought Miami was a contender again, Florida State reminded us that the Canes have a long way to go.

7. If you are a Texas Longhorns fan, you have to take away positives and negatives from the loss to Oklahoma. On the positive side, the players played hard for Charlie Strong and have not quit on him. On the negative side, Charlie Strong took over the defense and the results were the same. Its not good in Austin right now.

8. When is Brian Kelly going to start feeling the heat? The Irish are 2-4.

9. I’m pretty sure Alabama can win anywhere. They could play another team on Mars and still find a way to win.

10. Foolish me. I thought North Carolina might be ready to take the next step and become a college football power. Nope. Not yet. Still a hoops school.